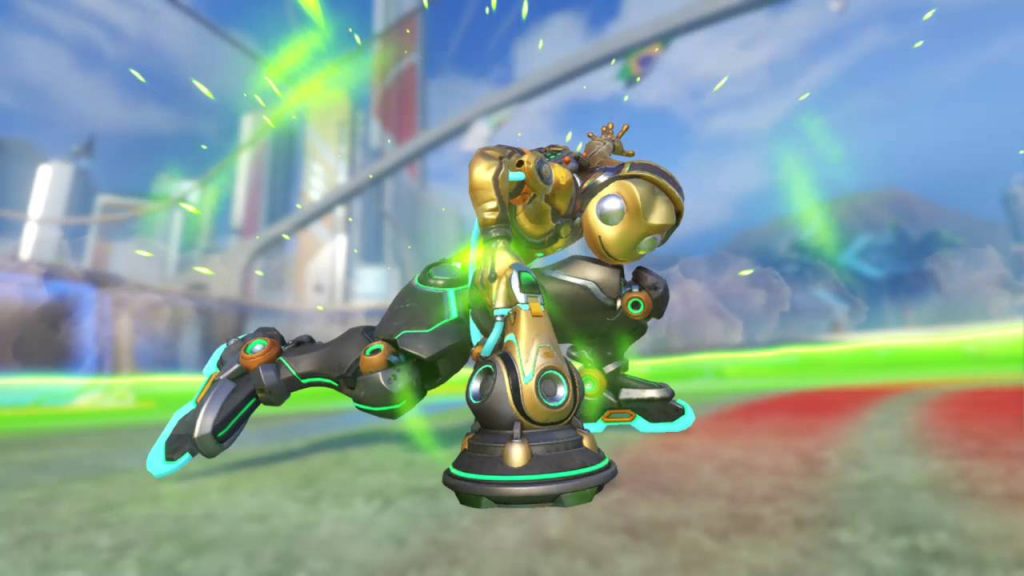 Every Overwatch player has been there. You’ve been queued for almost five minutes when finally a game loads up — … 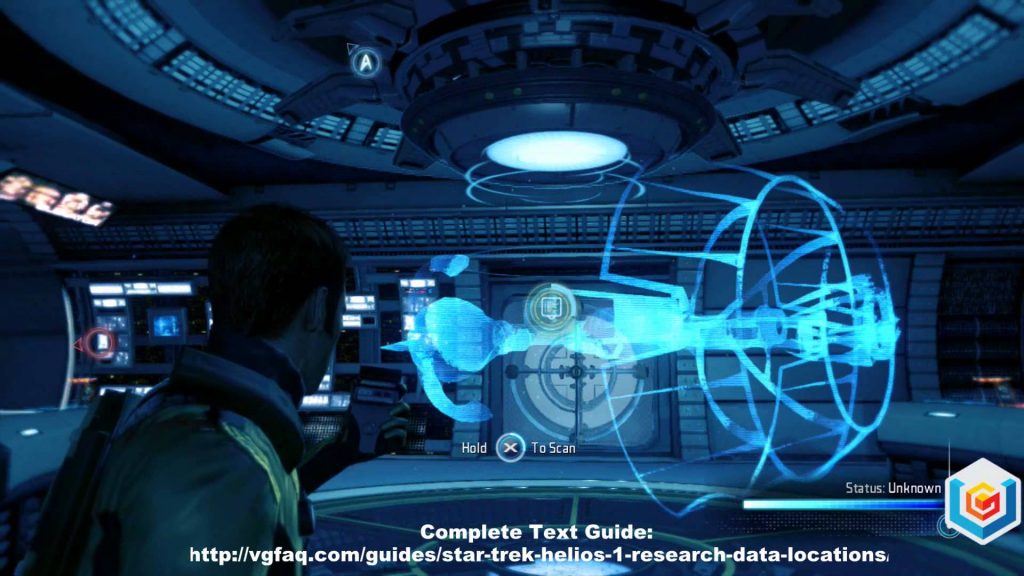 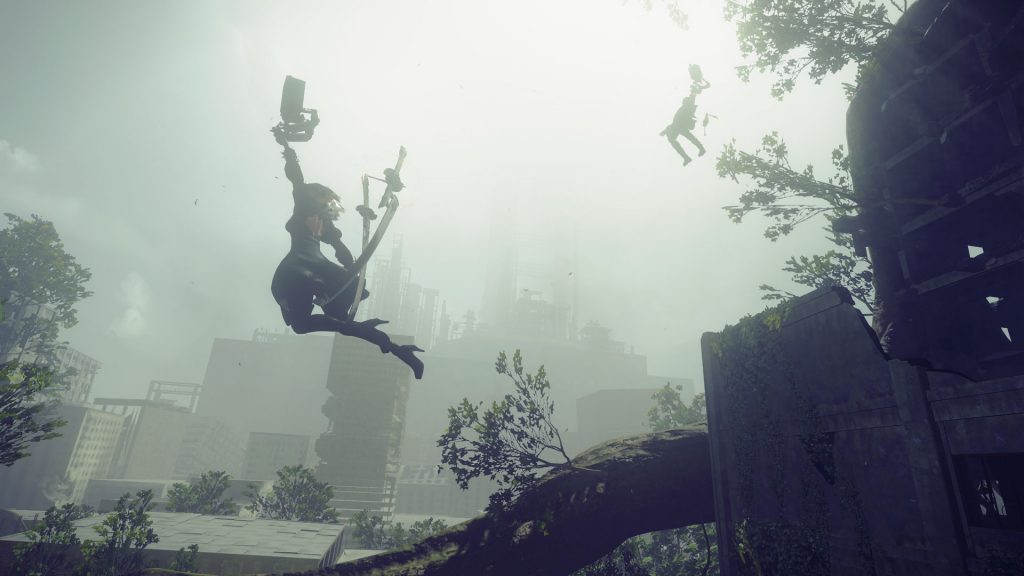 Nier: Automata was released in Japan on February 23, 2017, and as a fan of the prequel I have been … 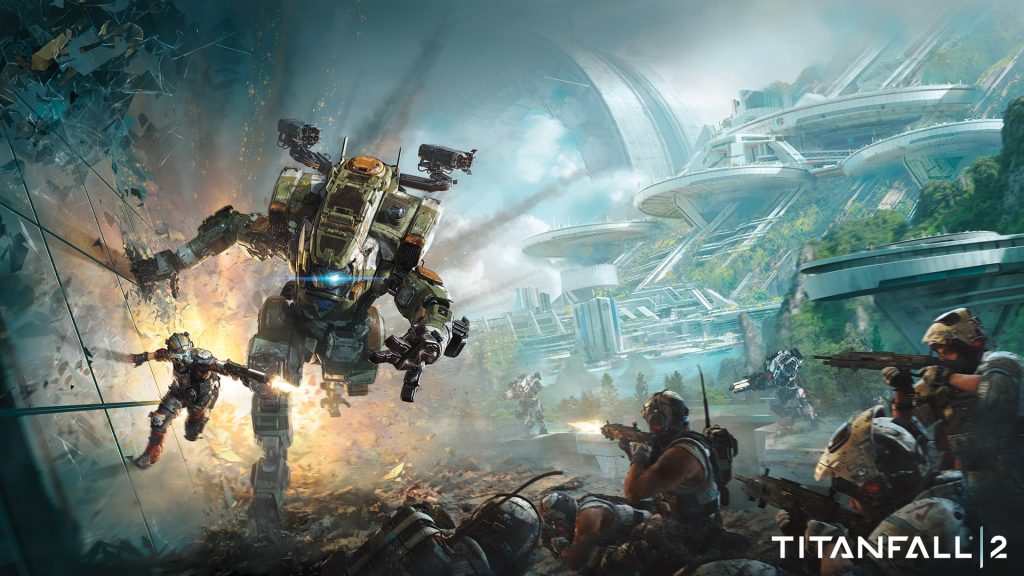 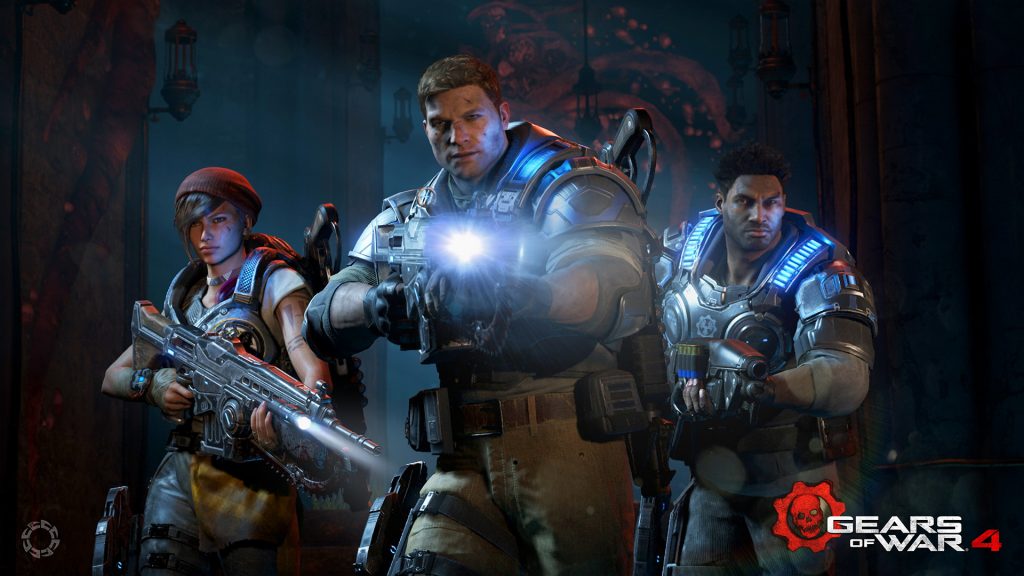 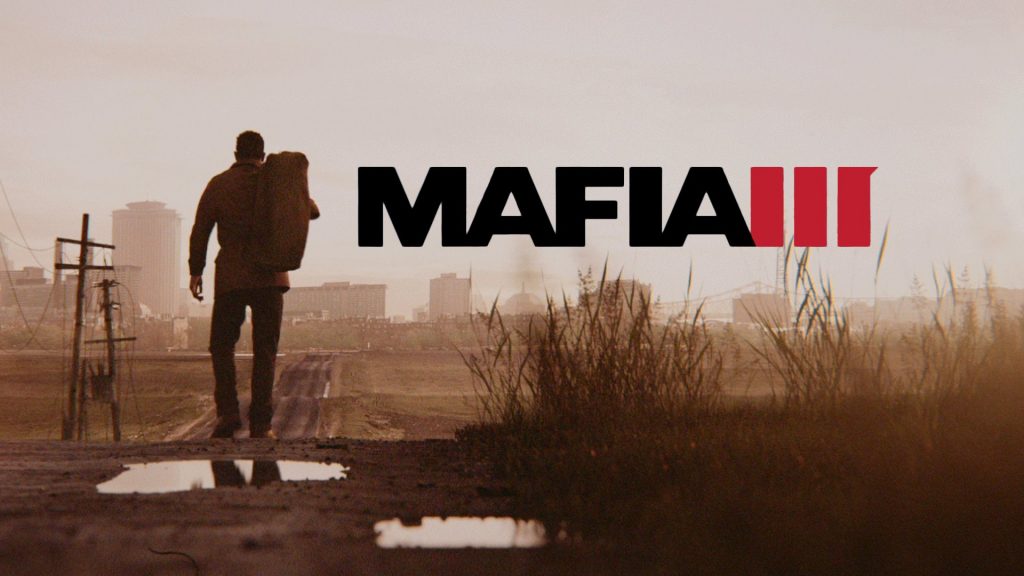 Six years passed since Mafia 2 was released, and I can still remember some of the areas I explored in … 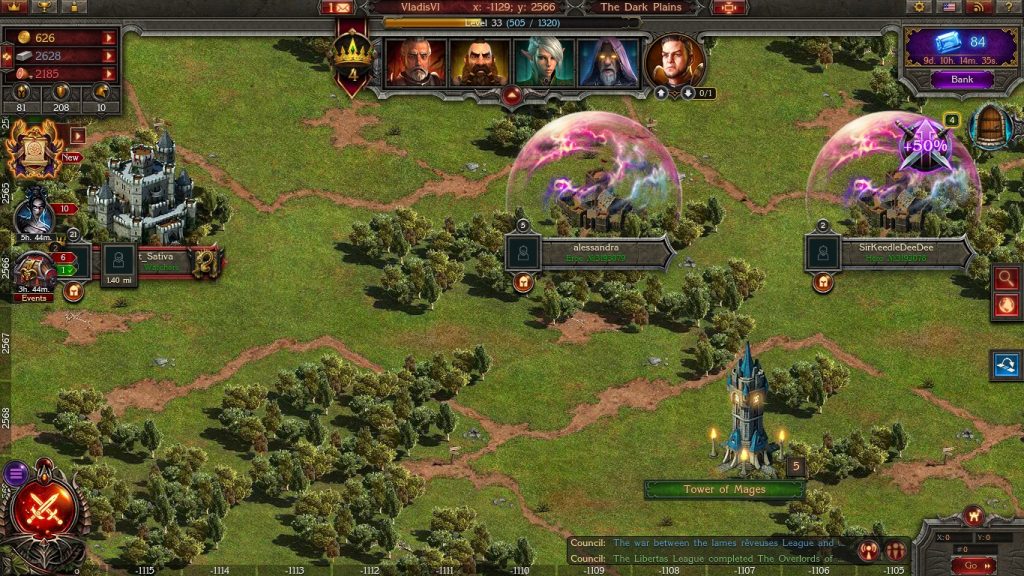 Stormfall: Age of War by Plarium is one of the video games that are heavily advertised on most devices and …

Sony’s Press Conference was one of the most expected moments at E3 this year, and it was by far the best we have seen in the last years, since Sony did what others failed to do. They listened, and they learned from past mistakes.

Instead of wasting time with big words, Sony focused on revealing new games, new trailers, new bonuses for their fans, and new information on the hardware they are developing.

The whole conference, which you can watch above, is packed with everything we wanted to see from Sony. Unfortunately, they were the only one to deliver and save this year’s E3 from a total disappointment.

With EA’s conference leaked before the actual event, Microsoft’s continuous focus on providing new consoles instead of games, and Ubisoft’s rather poor presentation, only Bethesda managed to draw the attention of the crowd with the new Prey and a remastered Skyrim. Until Sony took the stage.

From the beginning (27:45 in the video above), their attention to details and the orchestra playing a song brought straight from Valhalla was overwhelming. But that was just an introduction to what most gamers were wishing for. A new God of War game.

But Sony didn’t stop at showing only a reveal trailer. Instead they delivered a full God of War gameplay trailer which starts at 34:42 in the video.

After the trailer, Shawn Layden of Sony Interactive Entertainment took the stage, presenting his condolences on behalf of Sony for the Orlando massacre victims and families.

The show continued on the same note with a trailer for Days Gone, a new IP that is developed by Sony Bend. The reveal trailer starts at 47:57, while a full gameplay trailer can be seen at the end of the conference (1:38:32).

Without wasting time, Days Gone was followed by another trailer for a PlayStation 4 exclusive. The Last Guardian which also has a release date.

Horizon Zero Dawn was next on Sony’s busy agenda and the gameplay trailer that starts at 52:14 provides even more information on the video game developed by Guerrilla Games.

But why stop here, right Sony? Let’s show the world another exclusive video game. Detroit Become Human developed by Quantic Dream looks gorgeous and you can watch the trailer at 1:00:16.

Someone asked for a pause? No time!

Sony is too busy revealing their PS VR games. And everything starts with Resident Evil VII which has a new trailer (1:04:30), a release date and a free demo available starting today.

Yes, Resident Evil VII will be available for Sony’s PS VR since the hardware will release October 13, 2016 and it will cost $399. It will not be the only game though, according to Shawn Layden. By the end of 2016, there will be around 50 games released for PSVR, and Sony already revealed some of them at E3.

LEGO fans and Star Wars enthusiasts have not been forgotten by Sony! Lego Star Wars: The Force Awakens has a new trailer too (see it at 1:27:15) as well as free demo available immediately on PlayStation 4.

What else can Sony do to make this conference even better? Glad you asked. They can invite one of the greatest video game designers in the world, Hideo Kojima, who is ready to present his latest project named Death Stranding.

Watch him enter the stage at 1:30:46, followed by the Death Stranding reveal trailer starring Norman Reedus.

Time to wrap things up, but not before showing what Insomniac Games has in store for us (1:35:24). It’s a new Spider-Man video game developed exclusively for PlayStation 4, by the same studio that brought us Ratchet & Clank this year.

As Shawn Layden makes his appearance to close the conference and express his gratitude to all gamers around the world, we can hear a fan thanking Sony. It was a single voice but it came from millions of gamers.

Thank you Sony for an amazing E3 conference, and thank you for understanding that while PlayStation is for the players, E3 is for video games. You were the only one this year.