One month of hype and one “dev reveal” later, we still know almost nothing about the new Ataribox.

During E3, Atari teased a new mysterious something in one of the vaguest teaser trailers ever. Since then, Atari announced its intentions to create a new console — the Ataribox — to join the newest generation of home gaming consoles. Fans were floored. 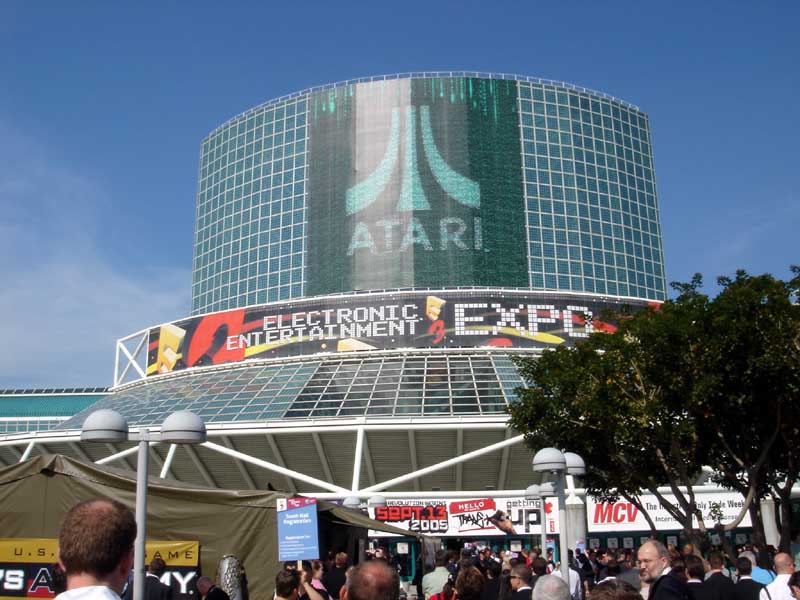 Once a titan of the industry, Atari has struggled to regain its former glory since the video game crash of 1983 (also known in Japan as the Atari shock). The company — once the chief rival of Nintendo — has languished in relative obscurity since the early 1990’s, and has remained the “Atari” of days past only in name. The company’s brand and assets have been passed off several times, first to Hasbro, then to French software publisher Infogames.

In 2013, the company officially filed for bankruptcy, and even longtime loyalists agreed it was time for the company to hang it up. “[After] nearly 41 long and arduous years,” Gamespot’s John Davison wrote, “nostalgia is just about all the company is good for anymore.”

But then, the Ataribox was announced, and the internet went wild. One journalist called it “one of the biggest and best surprises of E3 2017.” And on July 17, Atari released the first images of the Ataribox. It looked good — sleek, modern, but with enough Atari flare to play into any 80’s kid’s nostalgia complex. 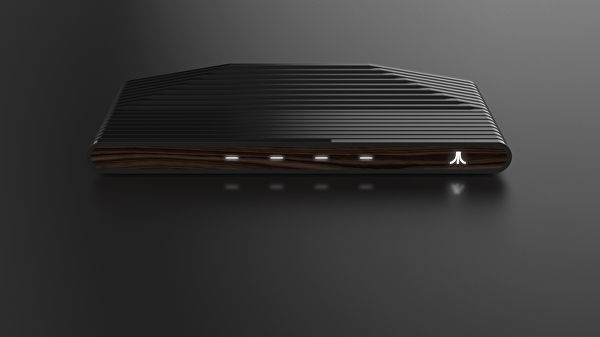 The problem? The images appear computer-generated — and no other details about the system were released. We still have no idea how much it will cost, what games it will be able to play, what the controller will look like… We don’t even have a working prototype to look at.

In their newsletter, the Ataribox project team described the new console as such:

“Inspired by classic Atari design elements (such as the iconic use of wood, ribbed lines, and raised back); we are creating a smooth design, with ribs that flow seamlessly all around the body of the product, a front panel that can be either wood or glass, a front facing logo, indicator lights that glow through the material, and an array of new ports (HDMI, 4xUSB, SD). We intend to release two editions: a wood edition, and a black/red edition.”

They went on to suggest that the console will have modern internal specs, and will have a launch library including both classic and current titles. But when it came to specifics, they were infuriatingly coy. “We know you are hungry for more details; on specs, games, features, pricing, timing etc. We’re not teasing you intentionally; we want to get this right, so we’ve opted to share things step by step as we bring Ataribox to life…” 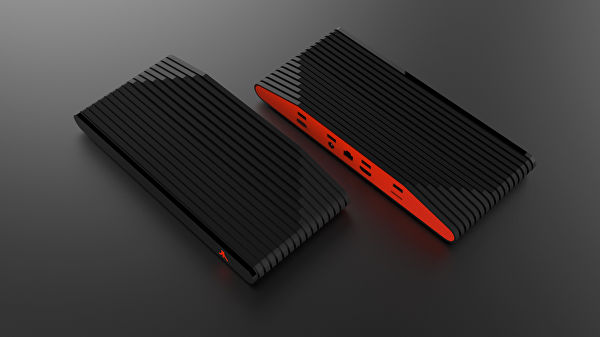 It may not be their intent to tease, but the result is undeniable. Almost all relevant information about the device has yet to be disclosed — which means all games journalists can currently do about the Ataribox is speculate. As Wired’s James Temperton wrote in his article, The Ataribox and the worrying rise of get-rich gaming nostalgia, “The Atari we’re left with owns the rights to more than 200 games. The bet it’s making is simple: people will be willing to fork out money to play them again on a suitably Atari-looking console.”

And that wasn’t the only hiccup. Rumors quickly began circulating that a French note to the company’s investors confirmed that the system would be crowdfunded. This rumor, originated by Eurogamer, has yet to be substantiated by any other source. So, it’s a lot like everything else we “know” about the Ataribox: unfounded, sparsely detailed, and speculatory.

Until we know more, there’s little to be gleaned from either the reveal or the many articles it’s already spawned. For now, the only things we truly know about the Ataribox are this: it might someday exist, and a lot of people — for all their reservations — really want it to.

1 thought on “We Still Know (Almost) Nothing About the Ataribox”