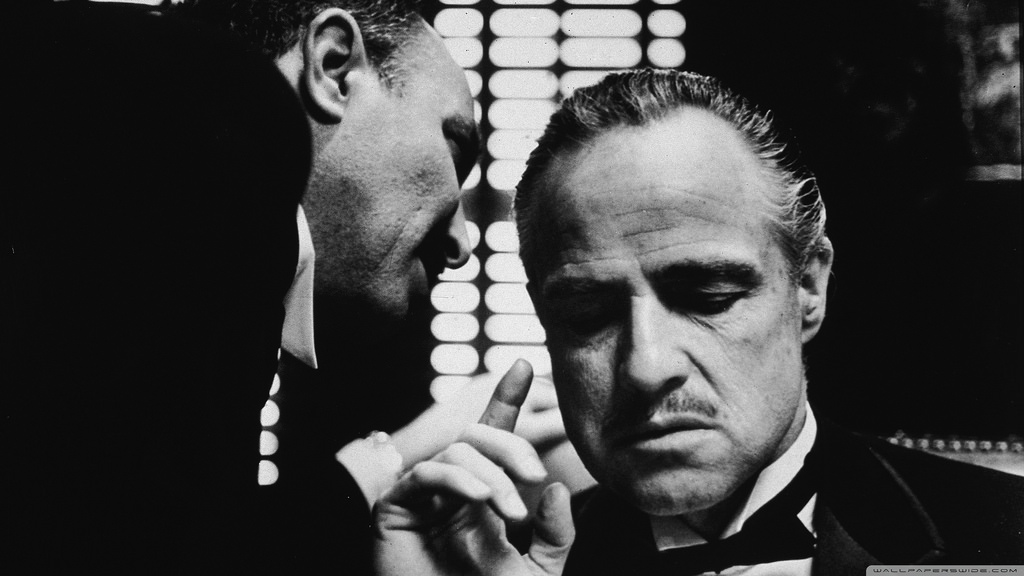 There have been some great mafia movies over the years. And while in recent times they haven’t been cranking them out as much, there are a number of classics that are still fantastic today; be it 30, 40, or 50 years since they were first released. Here, we take a look back at some of the most memorable mafia movies of all-time.

Any list of top mafia films would have to include The Godfather. Originally released back in 1972, The Godfather stars Marlon Brando and at that time, a relatively unknown Al Pacino in the lead roles.

It was nominated for and won numerous awards, and for a time, was considered one of the highest-grossing films ever made. Its success also spawned two sequels, including The Godfather II, which some have considered to be better than the original. Whatever your thoughts on that, however, it’s clear that both set the standards by which subsequent gangster films would be rated.

A more recent mafia movie that is now rated just as highly as The Godfather is Goodfellas – the beginning of the trailer for it says it all with the memorable line: “As far back as I can remember, I always wanted to be a gangster”.

Although it wasn’t released until 1990 — 18 years after The Godfather —it is now ranked along its classic predecessor, thanks to the performances of Ray Liotta, Joe Pesci, and Robert De Niro (who also appeared in The Godfather II, of course, as Vito Corleone) that were just spot-on.

Goodfellas, which is actually based on Nicholas Pileggi’s nonfiction book Wiseguy, is a gritty, violent movie with some great scenes, including several where they are all playing various card games. Although it’s difficult to make out which one exactly, there is a sense of realism throughout every scene. Films like this don’t come along very often. If only they did…

Another mafia movie released around that same time — well actually, three years prior — was the extremely appreciable The Untouchables. It may not have received the same acclaim then or since, as that bestowed on The Godfather or Goodfellas, but the all-star cast including Kevin Costner, Charles Martin Smith, Andy Garcia, Robert De Niro — yes, him again — and Sean Connery all shine throughout. Indeed, Connery took the Academy Award for Best-Supporting Actor for his portrayal of Jimmy Malone, Elliot Ness’ (Costner’s) right-hand man.

Moving forward now to 1997, Donnie Brasco was a massive box office success and was well liked by the critics. Directed by Mike Newell, Donnie Brasco starred Al Pacino and Johnny Depp as the two main protagonists.

Again, like Goodfellas, it’s also based on a true story, telling the tale of how an FBI agent — Joseph D. Pistone aka Donnie Brasco (Depp) — infiltrates the mob. 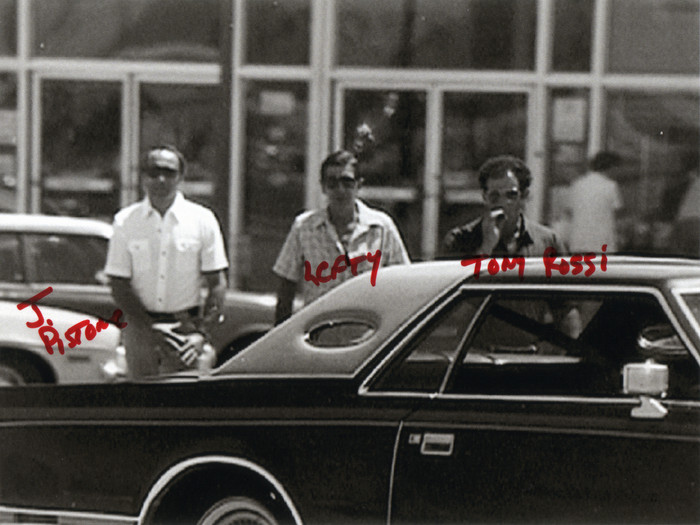 Our final pick and the most recent on our list is the 2006 mafia movie The Departed — Martin Scorsese’s fifth and finally successful attempt at getting the Oscar for Best Director. It might not be quite as good as his earlier effort with Goodfellas, but that might be because he set the bar so high. Make no mistake, however, it is still very good and has an impressive cast that includes the likes of Leonardo DiCaprio, Matt Damon, Jack Nicholson, and Mark Wahlberg.

Like Goodfellas and The Godfather, it’s another epic as well, but you won’t notice. The two and a half hours will fly by, which is the mark of an excellent film, and it’s still just as great now as it was when it first came out. At their best, this selection of mafia movies has definitely stood the test of time.