Grand Theft Auto V Stunt Jumps, just like the Aerial Challenges (Knife Flights and Under The Bridges), count if you want to get 100% completion at the end of the game; however, for the said objective you only have to perform 25 Stunt Jumps.

If you wish to get the Show Off achievement/trophy, on the other hand, you must complete all 50 GTA 5 Stunt Jumps.

The Grand Theft Auto 5 Stunt Jumps Locations Guide below includes a map showing the locations for all stunt jumps in the video game, as well as additional information that can help you while trying to finish these challenges.

How To Perform A Stunt Jump In GTA 5

When attempting a GTA V Stunt Jump, there are several aspects you need to consider, otherwise you might fail it. The first aspect is the location where a Stunt Jump can be performed.

The map below reveals these locations, since they are fixed areas that must be found. Another important aspect is the vehicle you have to use when trying to jump, because not all cars can be used in Stunt Jumps.

In other words some Stunt Jumps can only be completed while riding bikes, while other require fast sports cars. As an example, for the Stunt Jump in Sandy Shores, you will have to use a fast bike, because your goal is to jump over the hotel where Cletus trained Trevor in one of their Hunting Missions.

The jump cant be completed without a bike, since you are not allowed to touch the hotels roof. Furthermore, the speed also plays an important role; therefore, when trying to jump over the hotel you have to make sure that your speed is high enough to allow a perfect landing on the other side.

As a rule, for the jumps that require specific vehicles, first, you should scout the area near the jumps location, because the vehicle you need is nearby.

If you cant find it, you can try using the vehicle you currently own, and then decide if you need to change it or not.

The landing points as well as the jumping points are also important, because they are not marked on your map. After you drive to one of the locations on the map below, look for ramps, small hills, or other objects from which you can jump. Next, drive your car away from the jump point, in order to get enough speed.

Accelerate and head towards the jump point, avoiding all obstacles that may appear, because they will slow you down.

The moment you are in the air, you will still be able to control your vehicle; therefore, make sure you land on the vehicles wheels.

Usually, a Stunt Jump is failed if you dont meet the required distance, or if the distance you traveled is smaller than the minimum distance set by the game. Some Stunt Jumps can also be failed if you touch certain obstacles, like the roof of the hotel mentioned above, electricity poles, etc

If you fail a Stunt Jump you can retry it.

The GTA 5 Stunt Jump Challenges are not rated and you wont receive any special rewards for completing them, but they can be used as a method to improve the driving skills for your characters. 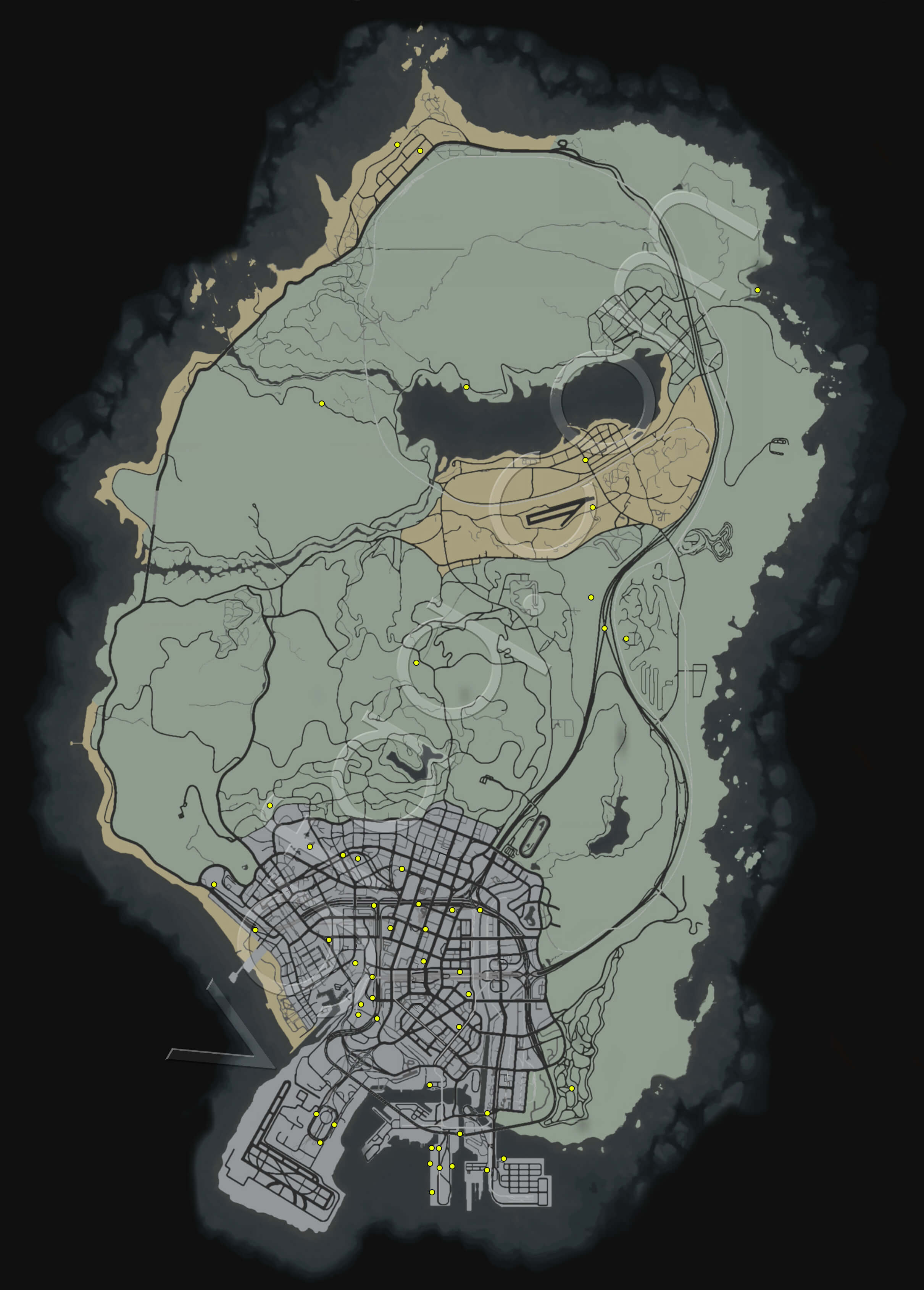