With almost 5 months left until Titanfall 2 releases on Xbox One, PlayStation 4 and PC, Respawn Entertainment announced that all DLC maps and modes will be free for everyone.

It is an interesting, yet very inspired move coming from Respawn Entertainment, because Titanfall 2 is an online shooter; hence the community is very important in keeping the game alive by providing new content.

Making the said content free is even better, and looks like Respawn learned from their previous mistakes.

If you remember, the expansions for the first Titanfall game were not free when they were released.

Players who wanted to buy one, were asked to pay around $10, with three of them being released (Expedition, Frontier’s Edge, and IMC Rising).

In 2014, Respawn decided to make all maps free in order to celebrate Titanfall’s one-year anniversary.

“One of our lessons is we’re not gonna sell maps anymore” Shiring declared.

“All the modes and maps coming to Titanfall 2 after release will all be free.”

Obviously this announcement sweetens the wait for all Titanfall 2 fans, allowing them to save some money for the Titanfall 2 Editions that were recently revealed.

Titanfall 2 is set to release on October 28, 2016, with a multiplayer beta already confirmed by EA. 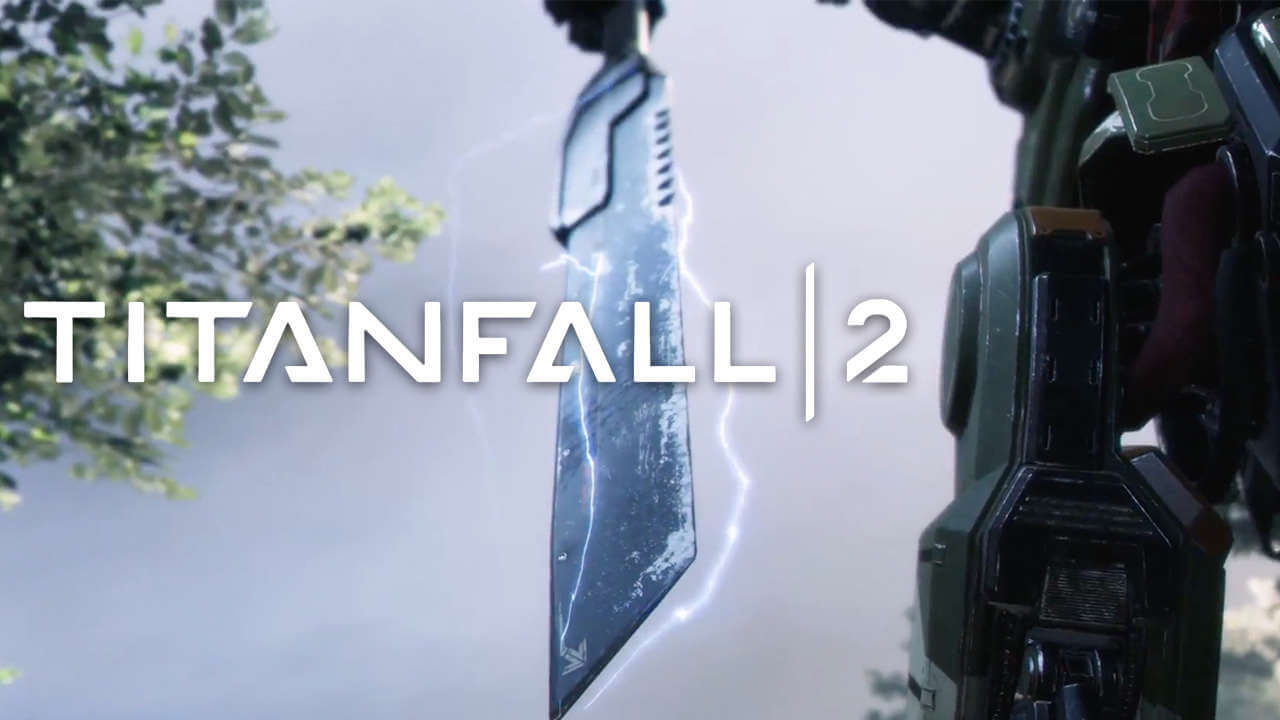