If you followed Ubisoft’s E3 2016 Press Conference and you saw the ending, you probably know that this year Ubisoft celebrates 30 years of existence.

The best way to celebrate such a milestone is by giving away free games. And Ubisoft is doing just that.

So, starting June 2016, until the end of the year, Ubisoft decided to give away one game on a monthly basis.

One month, one free game; however, be advised that once the month passes you won’t be able to claim your free copy anymore.

“To celebrate Ubisoft’s 30th anniversary, The Ubisoft Club is offering you seven digital PC games. Every month a new game will be revealed and free to download. Then its yours to keep!”

This month’s free game offered by Ubisoft is Prince of Persia: Sands of Time.

If you wish to claim your free copy of Prince of Persia: Sands of Time, all you have to do is to visit Ubisoft Club and download it.

Please note that a Uplay account is required, and the offer is available only for PC. 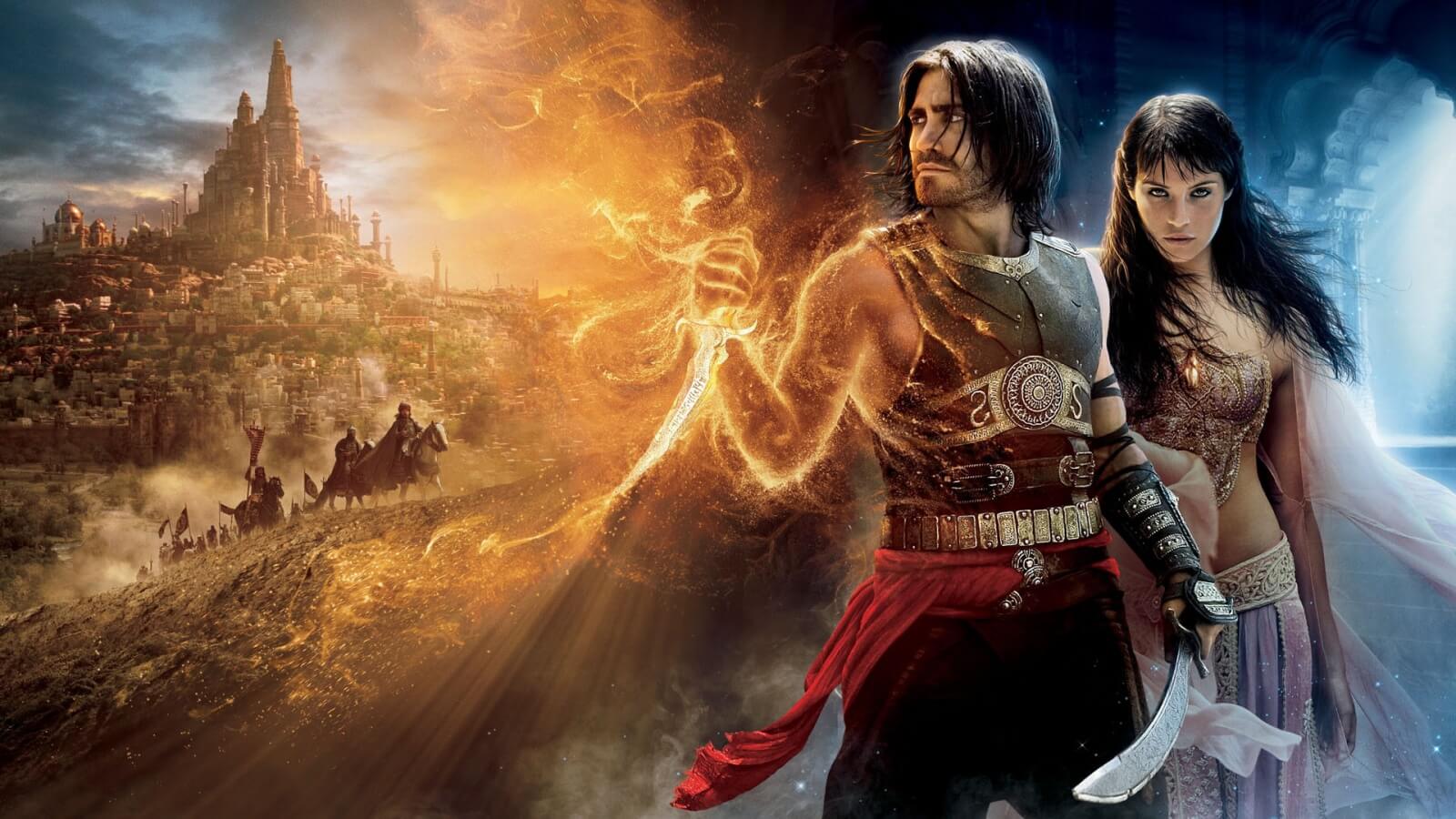