Gateway To Hook Coast is a main quest featured in Fable Anniversary that is immediately received after you finish the Prison Escape quest.

Your objective is to find the Old Abbey in Hook Coast, but for the moment there arent any ways to get there.

Follow the next Fable Anniversary walkthrough to easily complete the quest in your first playthrough.

First you need to travel to the Ancient Cullis Gate in Darkwood, because its the only way to get to Hook Coast. However, the gate is inactive and in order to activate it you must satisfy its hunger for Undead souls.

The Undead spawn around the Cullis gate as soon as you step on it. You need to kill them until you fill the bar in the upper right corner of screen, but be aware that this task must be completed as fast as possible, because the bar will slowly fade when youre not feeding it with souls.

It is fairly easy to defeat the Undead using the proper spells (Physical Shield, Enflame), and once youre done with them you will be transported to Hook Coast.

While in Hook Coast you need to find the ruined abbey, which is in the northern side of the map. However, the path is blocked by a magical barrier. Scarlet Robe tells you at this point that she found a book in Mazes quarters that may help you with the barrier.

Therefore, teleport to Heroes Guild and go to her location. As you arrive to Mazes quarters your mother is abducted by two Minions.

After the cutscene grab the Arbans Thaumaturgica book from the table on your left to end the quest. The book is written in a strange language and the only one that may understand it is the Guildmaster. 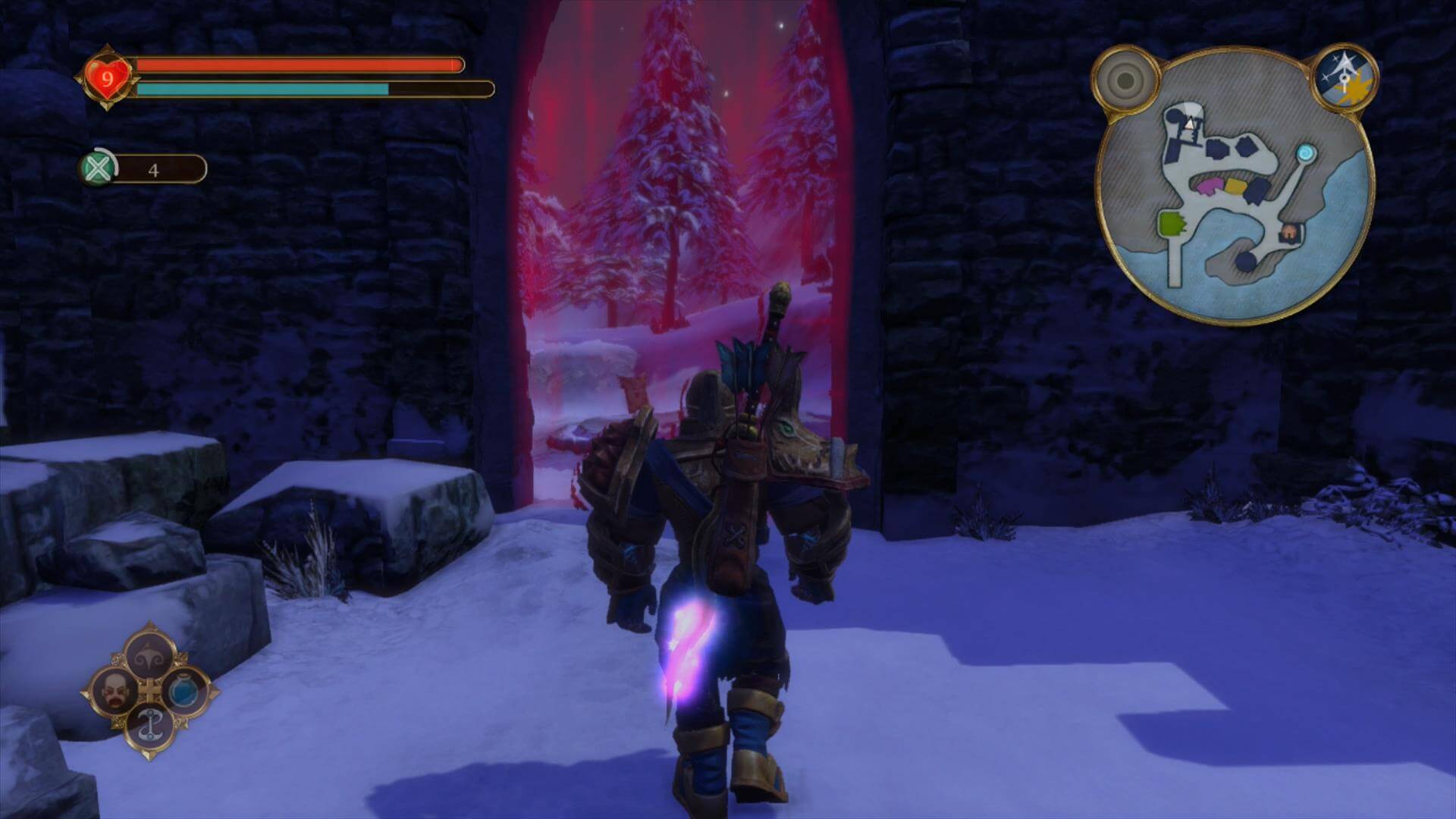