Overwatch’s newest hero – the aptly-named Doomfist – has received an update that has some players crying “nerf.”

After several months of anticipation following the release of Orisa and the environment update to Numbani in March, Doomfist was finally announced July 6th. The internet went wild for him. His anime-inspired backstory animatic got people hyped, and it’s not hard to see why. Up against a team of Overwatch’s best, Akande Ogundimu (aka Doomfist), not only holds his own but kicks ass – shortly before literally punching his way out prison.

And that isn’t all show. Doomfist is a high mobility hero who can deal serious damage to anyone in range, with an ult that can smash through an enemy team in seconds.During his initial release on PTR, he seemed custom designed for this season’s competitive meta. Characterized by high-mobility, high aggression tactics, “dive” team compositions have dominated have dominated the competitive scene this season. With his quick movement, formidable strength, and close-combat abilities, Doomfist seemed like a perfect addition to the register. But Doomfist is still in beta, and his novelty means that even pros are still learning how to play and counter him. 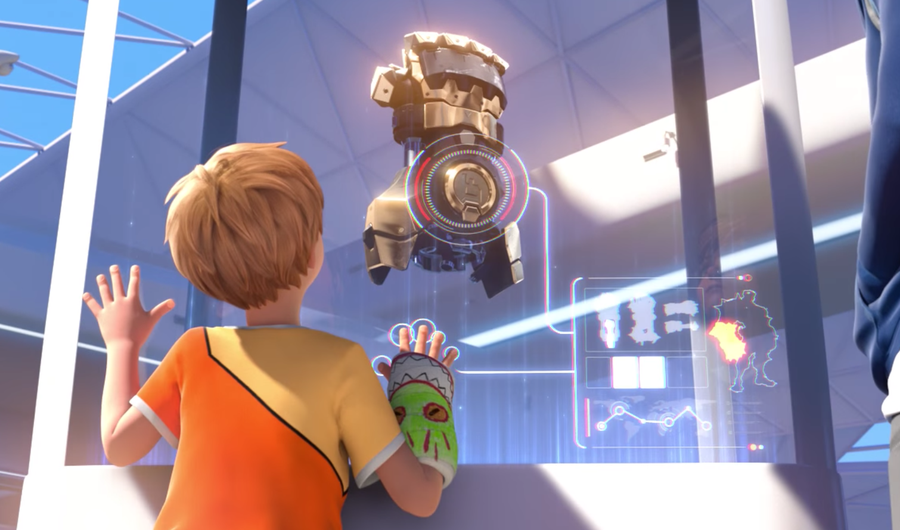 This just gets beta and beta

Two days ago, after only a short time on PTR, Doomfist received a few character updates – some were expected, such as his new skins and victory poses. But others seem to have been implemented for the sake of character balance: the distance of his Rocket Fist has been shortened by about 30%, and a bug that allowed him to “superjump” at the top of his Rising Uppercut has been removed. A UI indicator has also been added to his Seismic Slam that tells players how much damage it will do if it successfully connects, and how much damage it did before. Use of the Seismic Slam while in the air is also now limited to targets positioned below the player’s current location.

These changes are relatively conservative, and clearly based on his overwhelming effectiveness as a frontline DPS. But popular YouTube channel Your Overwatch was quick to label these changes a “huge nerf,” to the point of rendering his hero role “very questionable.” The changes to Doomfist’s Seismic Slam mean that he can no longer use it to target enemies positioned above him – something that precludes him from being a direct counter to well-positioned snipers. Players quickly began to complain that the changes were too heavy-handed (pun definitely intended). Some even went so far as to claim it had rendered Doomfist – who has yet to even be released to the public – completely unplayable. “Soooo,” wrote one player, “Doomfist dead right?” 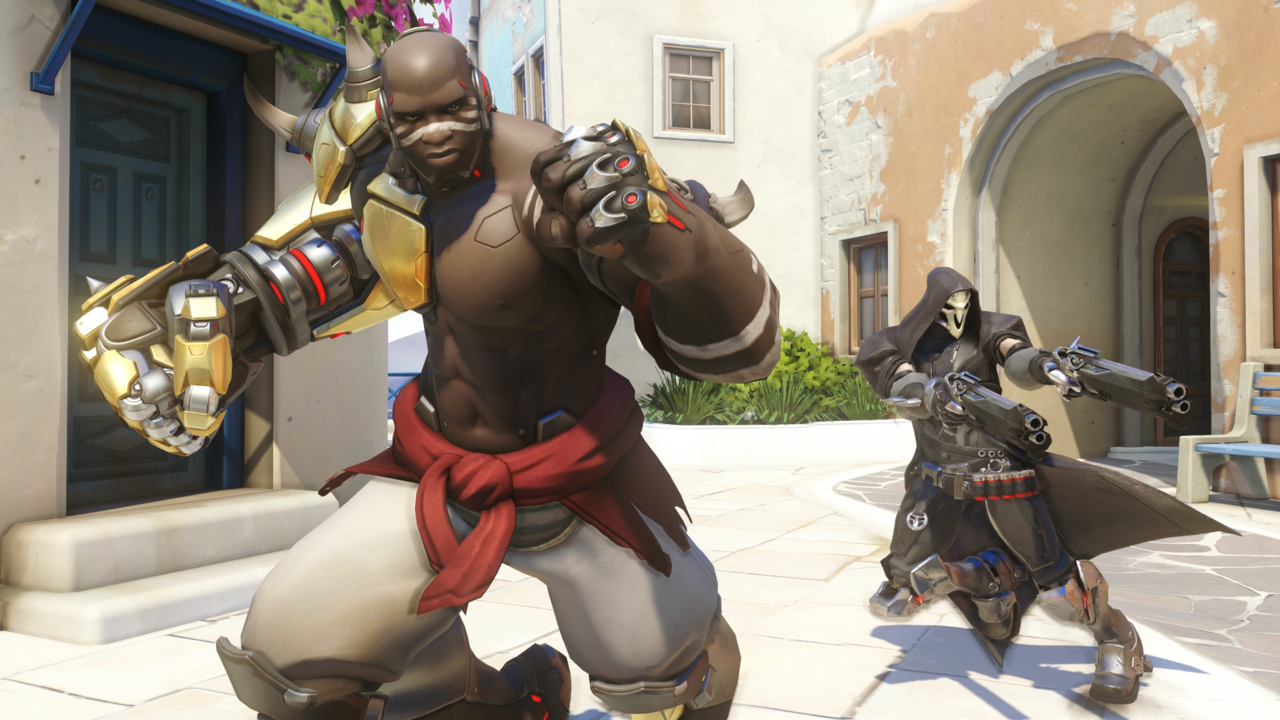 The art of exaggeration

But most of the community has recognized what a hyperbolic overreaction this is. One commenter on Your Overwatch’s video noted: “I love [this channel], but I do really hope that these youtubers will stop putting things like ‘HUGE NERF’ or ‘HUGE BUFF’ in their titles when they’re not really … nerfs or buffs. In this case, they’re mostly just bug fixes.” Several players have pointed out that he still has quite a bit more vertical mobility than Tracer – and that there are already plenty of other characters who can be trusted to take out a pesky sniper.

And developers are still tweaking Doomfist’s mobility, agreeing that they may have over corrected. The updates to his Seismic Fist were a fix to a bug that allowed Doomfist to jump buildings in a single bound, with the right chain of attacks. The only real nerf has been to his Rocket Fist ability, which – at a whopping 250 damage – can still take out any non-tank in the game with the proper execution.

It’s still too early to say whether Doomfist will have a large impact on Overwatch’s current meta. Like Ana, Orisa, and Sombra before him, it’s more likely that it will take a competitive season or two for players to learn the finer points of how he ought to be played. But pronouncing Doomfist DOA is premature to say the least. As his moveset and abilities continue to receive tweaks prior to release, players should avoid over exaggeration – at this point, the only thing it’s good for is comedy.