Soon after the official release of Battlefield 3 (also known as BF3), a mega-trainer usable to cheat the game, was published on several websites.

The trainer is compatible with the PC version of Battlefield 3, and the cheating guide below explains where to find it, how to get it and how to use it in the game.

BF3 fans should know that this cheating method works only on PC, and it is not compatible with BF3 for Xbox 360 or PlayStation 3.

The trainer can be downloaded for free and activates four in-game options, allowing players to get unlimited health, ammo and to reduce the recoil of their weapons. All these options, act like normal cheat codes.

Battlefield 3 is a first-person shooter developed by EA Digital Illusions CE for PC, Xbox 360 and PS3.

Rated M for Mature and using the Frostbite 2 engine, Battlefield 3 is the 11th. title in the Battlefield franchise, and the direct sequel to Battlefield 2.

The videogame was well received by most specialized critics and fans of the series. BF3 managed to accumulate a score of 89 points out of 100, on Metacritic, as well as 9 points out of 10 on IGN, and 8.5 on GameSpot.

According to the Official Xbox Magazine, Battlefield 3 offers “the most expansive, refined Battlefield multiplayer yet”.

How to cheat in Battlefield 3 on PC

The mega trainer published on DLH.net allows you to activate four options while playing Battlefield 3; however, several steps must be followed:

Extract all files included in the Battlefield3+4TR.rar archive

NOTE: Windows Vista or Windows 7 users must turn off UAC. Additionally, players should try to run the trainer in Admin Mode, if needed, or in the WIN XP SP3 compatibility mode.

After you start the game, while the trainer runs in background, press the following keys to activate the corresponding Battlefield 3 (BF3) cheats.

Ctrl + F2: Infinite ammo for all your weapons.

Ctrl + F3: No spread ON/OFF. This cheat will stop your bullets from spreading out when the weapon is fired.

Ctrl + F4: Reduced recoil ON/OFF. This cheat will minimize the recoil of your weapons. 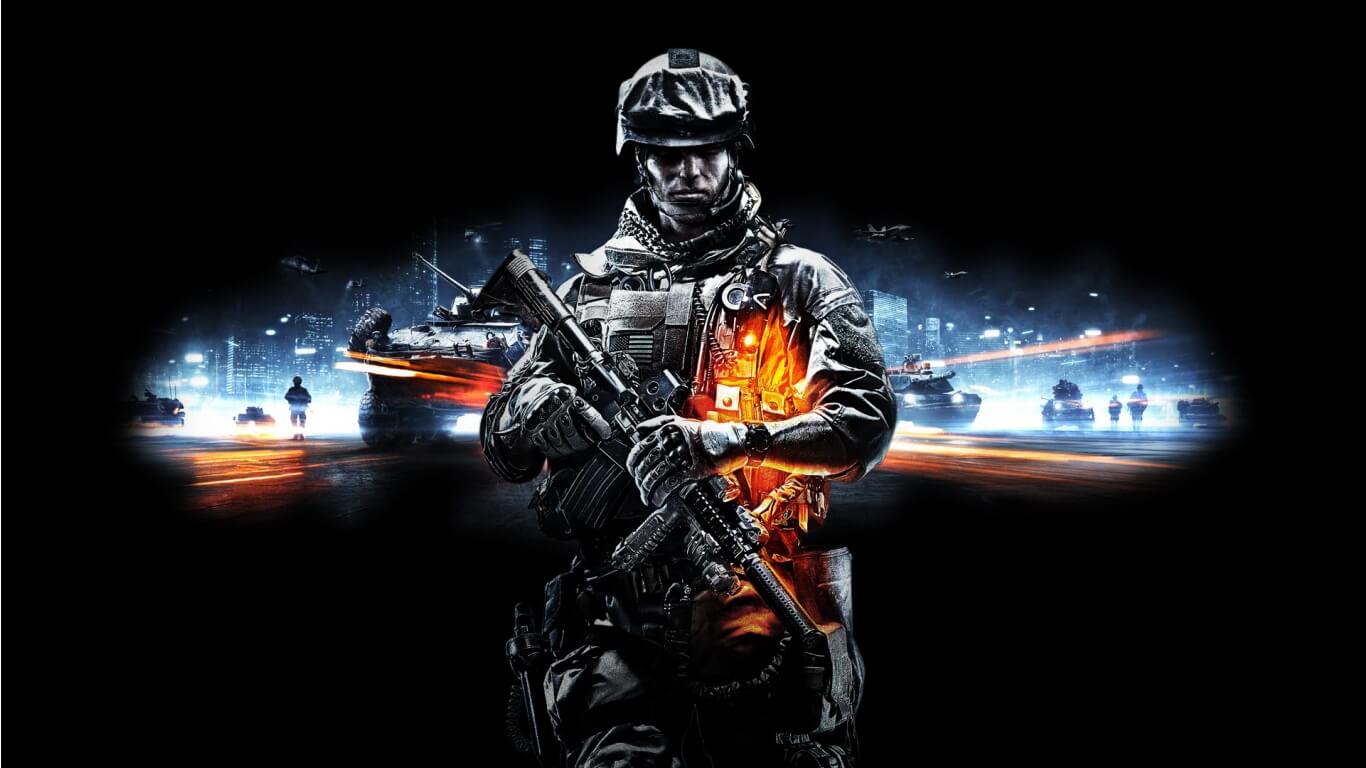