Similar to the codes that can be activated in StarCraft 2: Wings of Liberty, the StarCraft 2: Heart of the Swarm cheats, allow players to gain a large number of in-game advantages, while playing the second part of the SC2 trilogy.

The following SC2: Heart of the Swarm guide, reveals the complete list of cheats and cheat codes that can be triggered in the game.

StarCraft II: Heart of the Swarm is a PC exclusive real-time strategy, developed and published by Blizzard Entertainment. It became available worldwide on March 12, 2013.

Featuring a campaign divided in 20 missions, as well as 7 evolution mission, StarCraft 2: Heart of the Swarm, continues the events depicted in the first game of the trilogy, but the main character is Sarah Kerrigan who was saved by Jim Raynor.

The game begins with Sarah Kerrigan, the former Queen of Blades, inside Valerian Mengsks research facility. The prince wishes to run a series of tests on Sarah, to determine how she managed to control the Zerg armies; however, Raynor disagrees and intends to take Kerrigan away.

Led by Valerians father, Emperor Arcturus Mengsk, the Dominion forces attack the research facility trying to reach Kerrigan.  The Queen of Blades escapes the attack and returns to Raynors ship accompanied by Valerian.

In the meantime, Raynor continues to fight against the Dominion, but he is captured and executed. While Raynors Hyperion retreats, Kerrigan remains behind trying to find her beloved but the only thing she hears is the Dominion announcement that Raynor was killed.

Desperate, The Queen of Blades returns to the Zerg space to rally her troops and wage war against the Dominion and the one responsible for Raynors death: Emperor Arcturus Mengsk.

StarCraft 2: Heart of the Swarm received positive review scores and it was the top-selling PC game for the first quarter of the year.

All commands are case sensitive. To activate the StarCraft 2: Heart of the Swarm cheats you have to start the game, and press Enter during a mission.

The action opens a new screen, and you will have to type the cheat code, and then press Enter again to activate it.

smoldersbolds:  Add 5,000 minerals and gas to your current amount.

TookTheRedPill: Disable the Fog of War

HanShotFirst: Disables the cooldown times for all abilities

Qrotero: Disable the time of day

sawnoutofmemory: Disable the Fog of War

LeaveYourSleep: Unlock all missions in the game

IAmIronman: All weapons, armors and shields are upgraded once. 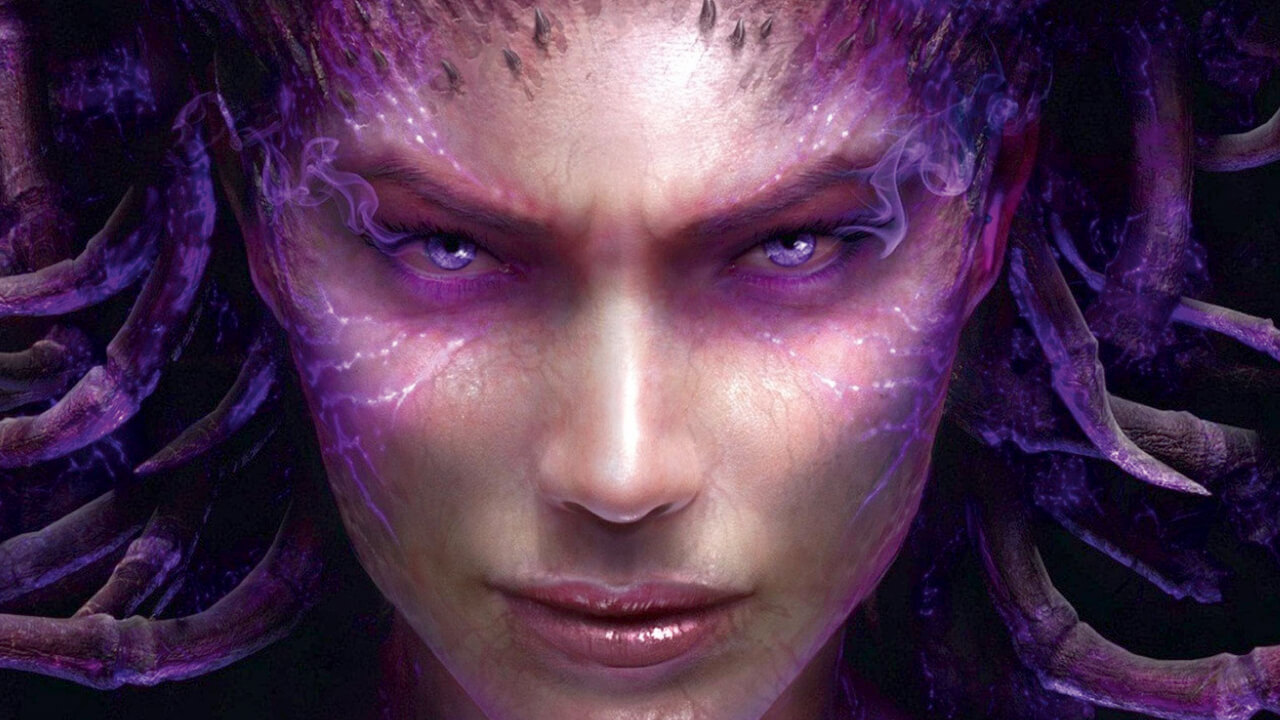