Knowing the locations of all Saints Row 4 Stores is important if you want to control Steelport and earn more money for your gang, and the following video game guide reveals the complete map for these specific points of interest.

The Saints Row 4 Stores are the main source of income at the beginning of the game; however, after you enter the city you will notice that all of them are unlocked.

Later in the game, all Saints Row 4 Stores will be locked, which means that you have to hack them and assume control over each store.

How To Hack A Store in Saints Row 4

Using the map below you will be able find all Saints Row 4 Stores Locations, which are also displayed on your in-game map, but to control these stores you have to complete a series of mini-games.

The Saints Row 4 store hacking puzzles can be challenging because they are timed, meaning that you only have 60 seconds to hack a store.

When a puzzle starts you will be able to see a board divided in cells. Your goal is to connect the point on the left side of the board, to the point on the right side, so that the signal can cross the entire board.

On the right side you will also notice the pieces you can use, which are also limited.

Usually a puzzle has more than one solution; therefore there isn’t a specific pattern that can be followed; however, later in the game, the puzzles will become more challenging.

When hacking a store you should know that sometimes it is better to start from the right side and move to the left. Another important fact that must be mentioned is that if you fail to hack a store, you will alert the police.

If you are under attack, you should avoid any attempt to hack a store, because you will get killed. After your notoriety bar empties you can approach the same store and try to hack it again.

The Planet Zin Stores usually hold two Saints Row 4 collectibles, both of them being Zinyak Statues.

One of them is on top of the main door, while the second is inside the store.

Listed below are all Saints Row 4 neighborhoods featuring the stores you have to hack. 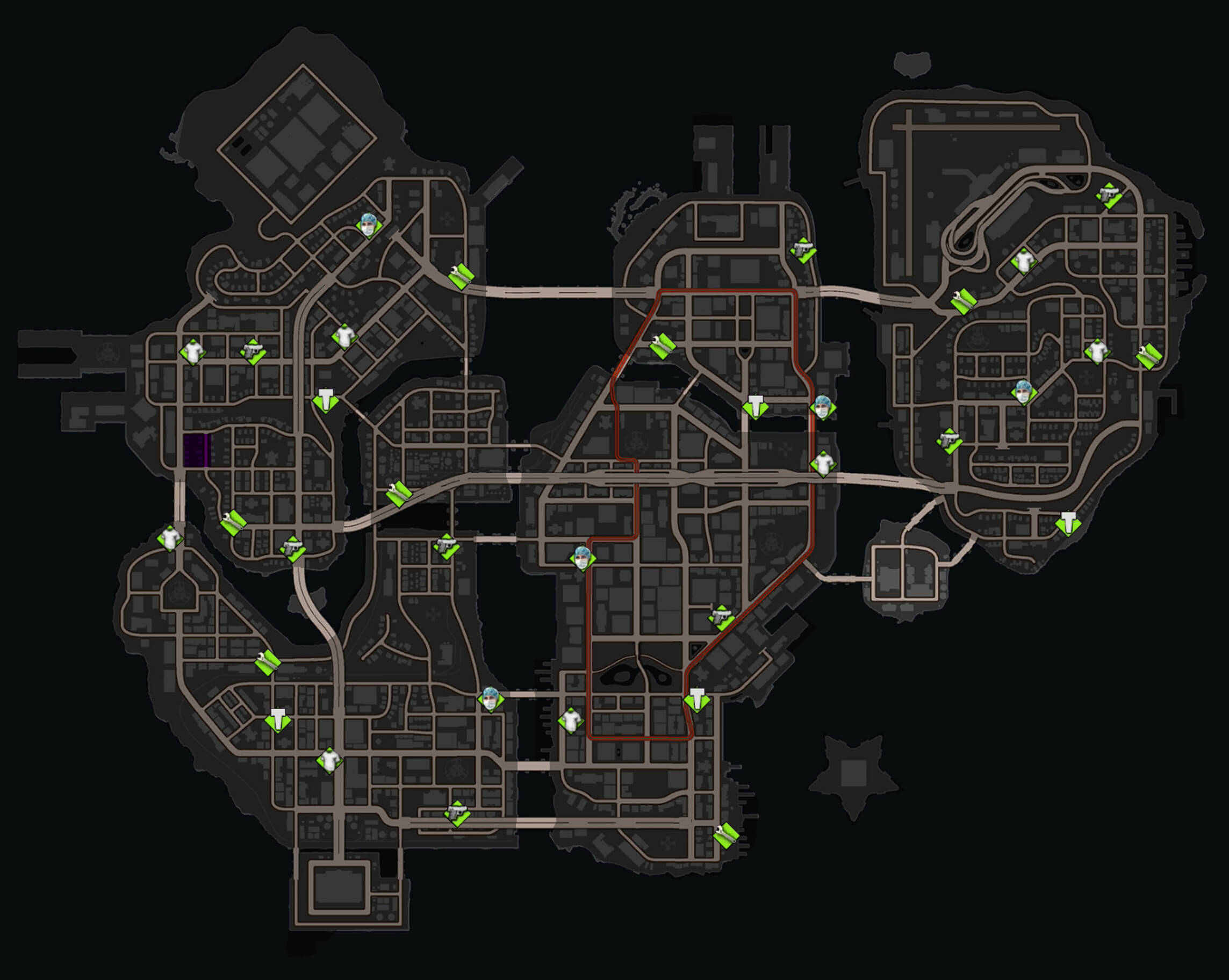