In the following cheating guide, we reveal an editor that can be used by all PES 2012 fans who wish to change some of the games modules.

Known as Kitserver 12.0.3, the editors main function is to facilitate the users access to several config files installed by the game, and to allow him to modify multiple functions in order to enhance the gameplay.

In other words, those who decide to use Kitserver 12.0.3 for Pro Evolution Soccer 2012 can change the games graphics, picture quality, the level of details (LOD), or they can just use the software to rename the balls, or the songs that play during the game.

PES fans should know that the program will not work on PES 2010.

To use Kitserver 12.0.3 while playing PES 2012, users should follow several rules and steps:

Extract all files included in the kitserver-12.0.3.rar archive

Copy the files in the games main directory

Note 1: To uninstall Kitserver 12.0.3 just delete the folder containing the files you downloaded.

Note 2: According to the manual available in the archive, it is recommended to install PES 2012 “into a non-system folder”, such as C:GamesPES2012 instead of the default location assigned by the game.

The archive containing Kitserver 12.0.3 also includes a comprehensive guide that teaches PES 12 fans how to use this editor.

Reading the manual and following the instructions provided by those who have developed Kitserver 12.0.3 is mandatory.

The manual is located in the docs folder and it doesnt require an internet connection. 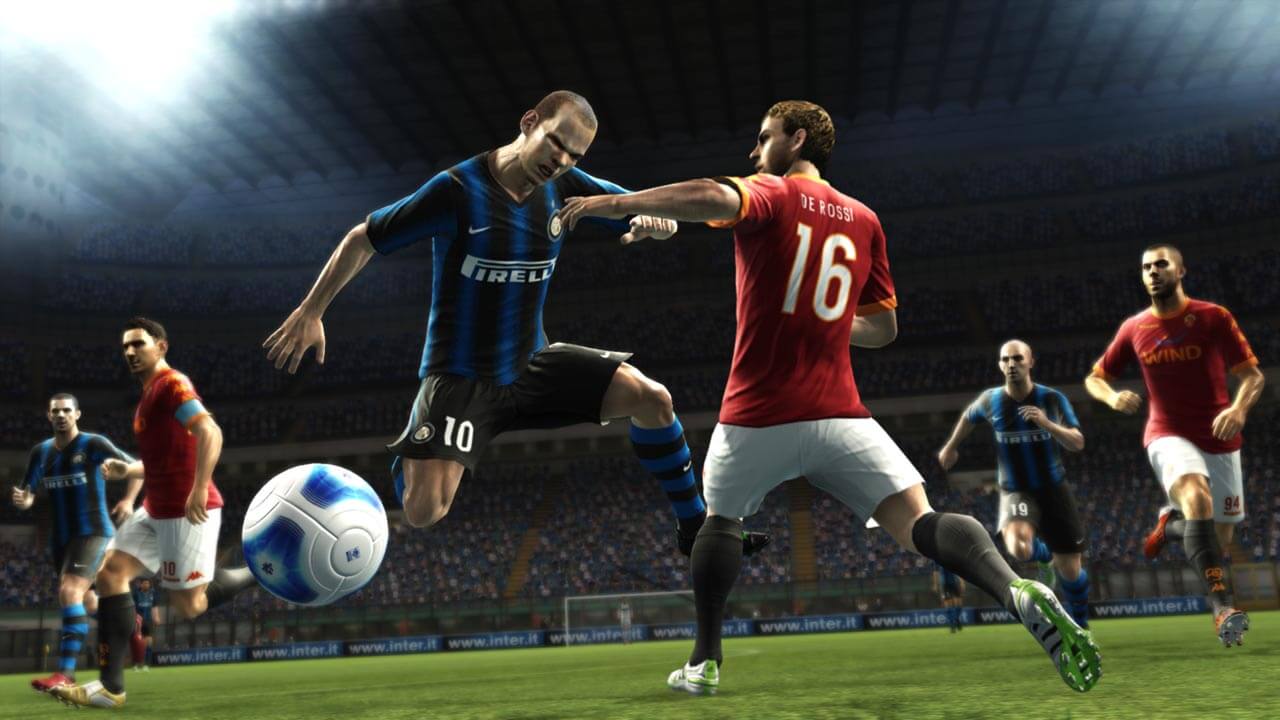