The game guide below reveals where to look for MK9 Easter Eggs, and what Kombat Kodes (Combat Codes) can be used while playing Mortal Kombat 9 in the VS mode. Additionally the guide includes a section that will explain a fast method to increase the amount of Koins (Coins) in Mortal Kombat 9.

Mortal Kombat 9 is a fighting video game developed by NetherRealm Studios, exclusively for PlayStation 3 and Xbox 360. Rated M for Mature, the title is also known as Mortal Kombat 2011 and it is the ninth title in the Mortal Kombatfranchise.

MK9 features a vast list of characters, from which two are hidden. The PS3 version of the game also includes an exclusive character, named Kratos, who is the protagonist in the God of War series of video games released for Sonys gaming platforms.

In the game, each character can perform several finishing moves; however some of them are locked. To execute them, players will have to unlock them first, and each move costs Koins or Coins.

These coins can be spent in the Krypt, and can be earned by advancing in the game or by defeating opponents. The section below explains several fast ways to get more Mortal Kombat 9 Koins.

Probably the fastest way to get 20,000 Koins in Mortal Kombat 9 is by searching for the secret chests. These chests are located in the Krypt, and there are four of them.

Each chest will award 5,000 Koins, but they are hidden. By opening their maps, players will notice that the Krypt is divided in four areas: Bloodmarsh, Meadow of Despair, Hollow of Infestation and Deadlands.

Four chests, four areas, 20,000 MK9 Koins. It is a good thing to know that each area also holds many gravestones, and two chests can be found near them. Finding the right gravestone or statue will eventually help players to find the treasure chests.

Another tip is that in order to find the correct position of a chest, players will have to look on the ground for some small green areas that look like acid spiders moving around.

Having all these information, players who wish to discover the treasure chests from Mortal Kombat 9, should look for:

SEC 1  Can be found in Deadlands, to the left of the firs mausoleum and to the right of the DL 52 gravestone.

SEC 2  Can be found in Hollow of Infestation, along the eastern wall. The location is marked by a demon head carved in the wall.

SEC 3  Can be found in Bloosmarsh, along the western wall. The location is marked by a demon head carved in the wall.

SEC 4  Can be found in Meadow of Dispair, near the Nekroplis entrance and to the right of MD 52.

Another method to earn more Mortal Kombat 9 Koins is to play the games Challenge Tower mode and reach floor 37. In this floor you will be asked to play as Kabal, against Kano.

This can be considered a Mortal Kombat 9 glitch, because when the fight starts you will earn coins every time you hit Kano, but if you hit retry, the amount of coins you earned in the previous fight will not disappear.

Therefore, you can press restart when Kano is almost defeated and fight him again. There is no limit as long as you dont defeat Kano.

The third method allows you to earn 3,250 Mortal Kombat 9 Koins per fight. To do this you must follow these steps:

Play the game in Arcade Mode.

In each round, defeat your opponent without getting hit (Flawless Victory), and you will receive 1,000 Koins. Three rounds, 3,000 Koins.

In the final round perform a fatality, for an extra 250 Koins.

Mortal Kombat 9 also features some Kombat Kodes, or Combat Codes that can be used only in the VS mode. Enabling these codes, players will receive some advantages or disadvantages in the game.

For example, if the Armless Kombat Kode is enabled for both players, each character will have to fight without hands.

In order to gain access to more Kombat Kodes, players will have to visit the Krypt and purchase them. Some of these codes are the same for both players while some of them are different. The list below shows what Kombat Kodes can be used in MK 2011.

Mortal Kombat 9 also hides several Easter Eggs. The first one is called Toasty and can be observed after knocking down an opponent and performing the uppercut hit.

In the low-right corner of the screen, players can see Dan Forden, and will hear him saying: Toasty!!!. Dan Forden is an American sound programmer and he worked on several MK video games.

To observe the second Easter Egg, players will have to activate it by following these steps:

Start the game in VS mode against a human opponent.

In the character selection screen press Back Punch, and you will be asked to choose your arena.

Select The Pit and press START.When the match starts, you will hear the classic soundtrack of The Pit. 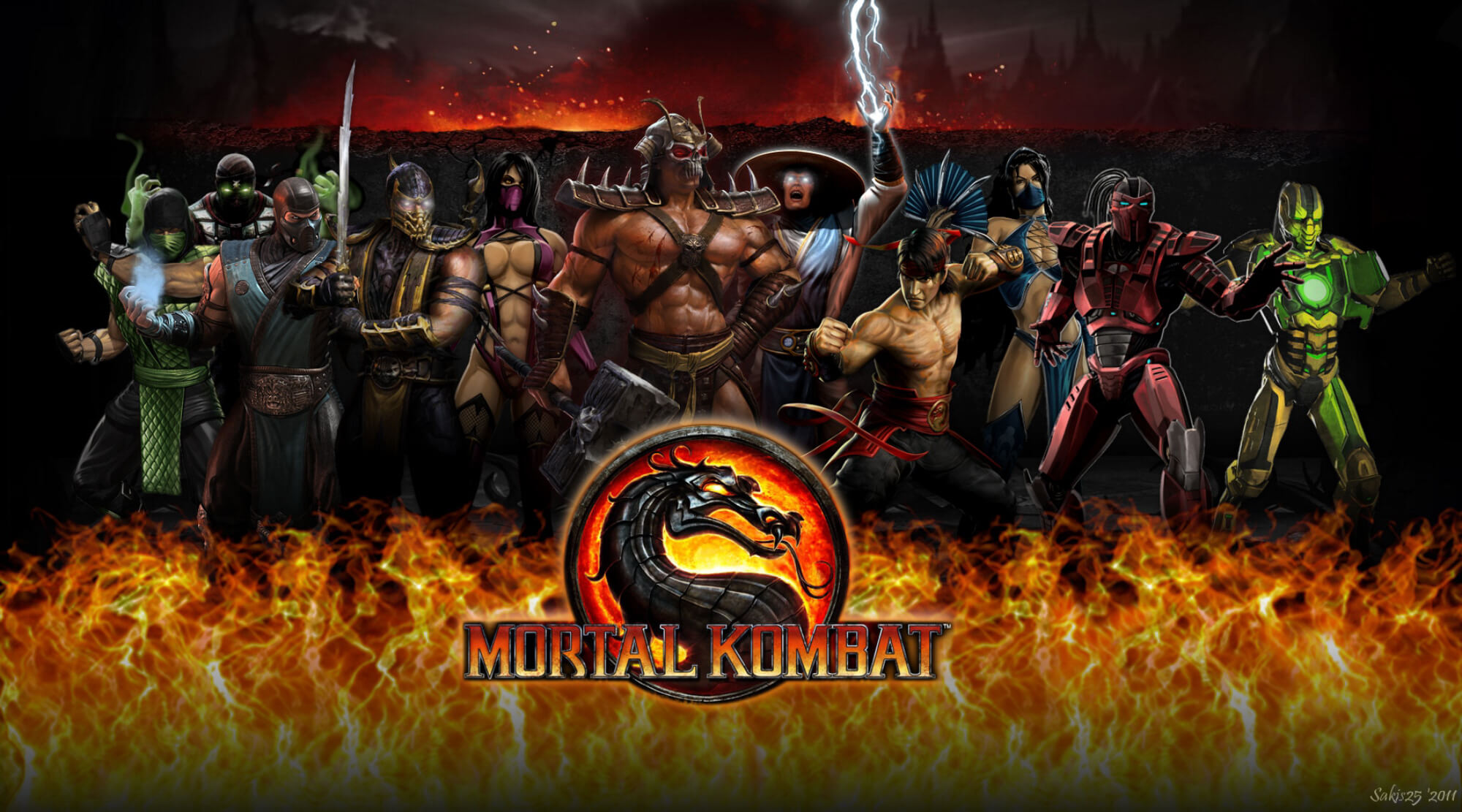