Left 4 Dead 2 is a first person shooter (FPS) developed and published by Valve Corporation, exclusively for PC and Xbox 360.

The retail version of Left 4 Dead 2 is distributed by Electronic Arts, while the downloadable version by Steam.

On PC, Left 4 Dead 2 fans can cheat the game with the help of several trainers, available on Internet.

The following guide explains how to use a Left 4 Dead 2 trainer, outlining all steps that must be followed by players who desire to activate two in-game options, which can help them to complete the game faster.

Those players, who wish to purchase Left 4 Dead 2 for PC, should know that the title has the following system requirements:

The trainer can be found on DLH.net and allows players to get unlimited ammo and health during the game.

Players should be aware that the trainer may affect the gameplay and it wont work on other platforms.

Those who decide to use it should complete the following steps:

Copy all files in the games directory

While the Left 4 Dead 2 mega-trainer is running in background, players can press the following function keys to activate the corresponding in-game options: 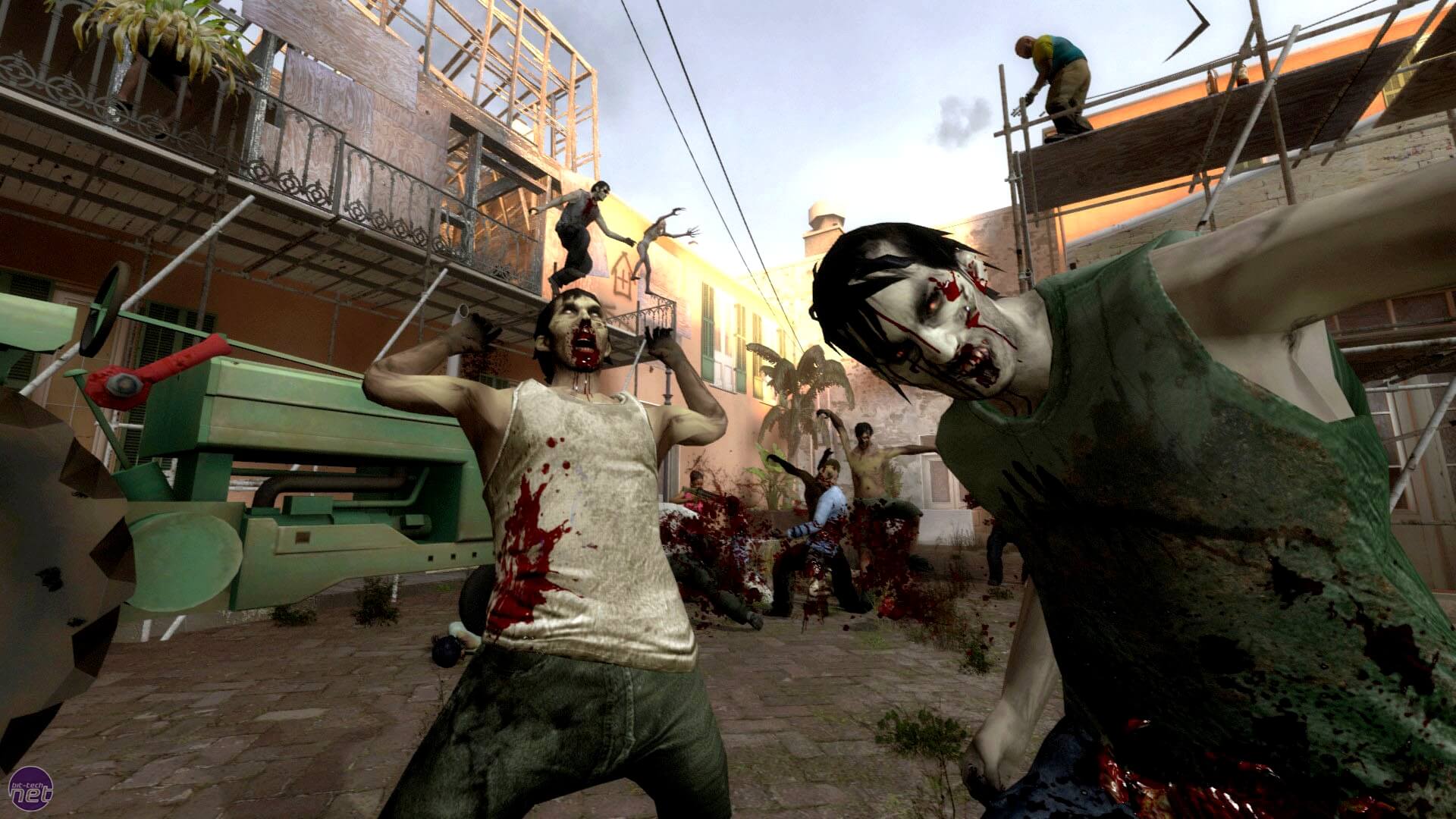