Our Homefront cheating tutorial below, teaches players how to use trainers, to gain small in-game advantages, while playing Homefront, the first person shooter released on March 15, 2011.

The trainer as well as the cheats can only be used if the game is played on PC. Homefront is also available on PlayStation 3 and Xbox 360.

The title was developed by Kaos Studios and Digital Extremes, being rated M for Mature.

In the game, the player assumes the role of a resistance member who fights against the North Korean occupation over U.S.

Homefront is a FPS well received by critics, based on their reviews. For example, on GameSpot and IGN, the tile received 7 points out of 10, while on Metacritic, the Xbox 360 version of the game cumulated 71 points out of 100.

According to THQ, the publisher of the game, in North America, Homefront reached over 350,000 copies sold in the first day.

How to cheat in Homefront on PC

Players who desire to cheat in Homefront, while playing on PC, can opt to download one of the trainers available on the Internet.

The trainer we present can be downloaded from DLH.net; however players should keep in mind that thisHomefront trainer was developed for the retail and Steam versions of the game, versions 1.1 and 1.2.

To activate the Homefront cheat codes below, players will have to:

Extract all files included in the HOMEFRONT_v1.1___12_Trainer.rar archive

After you launch the trainer above, and the game, press one of the following keys to activate the corresponding cheat: 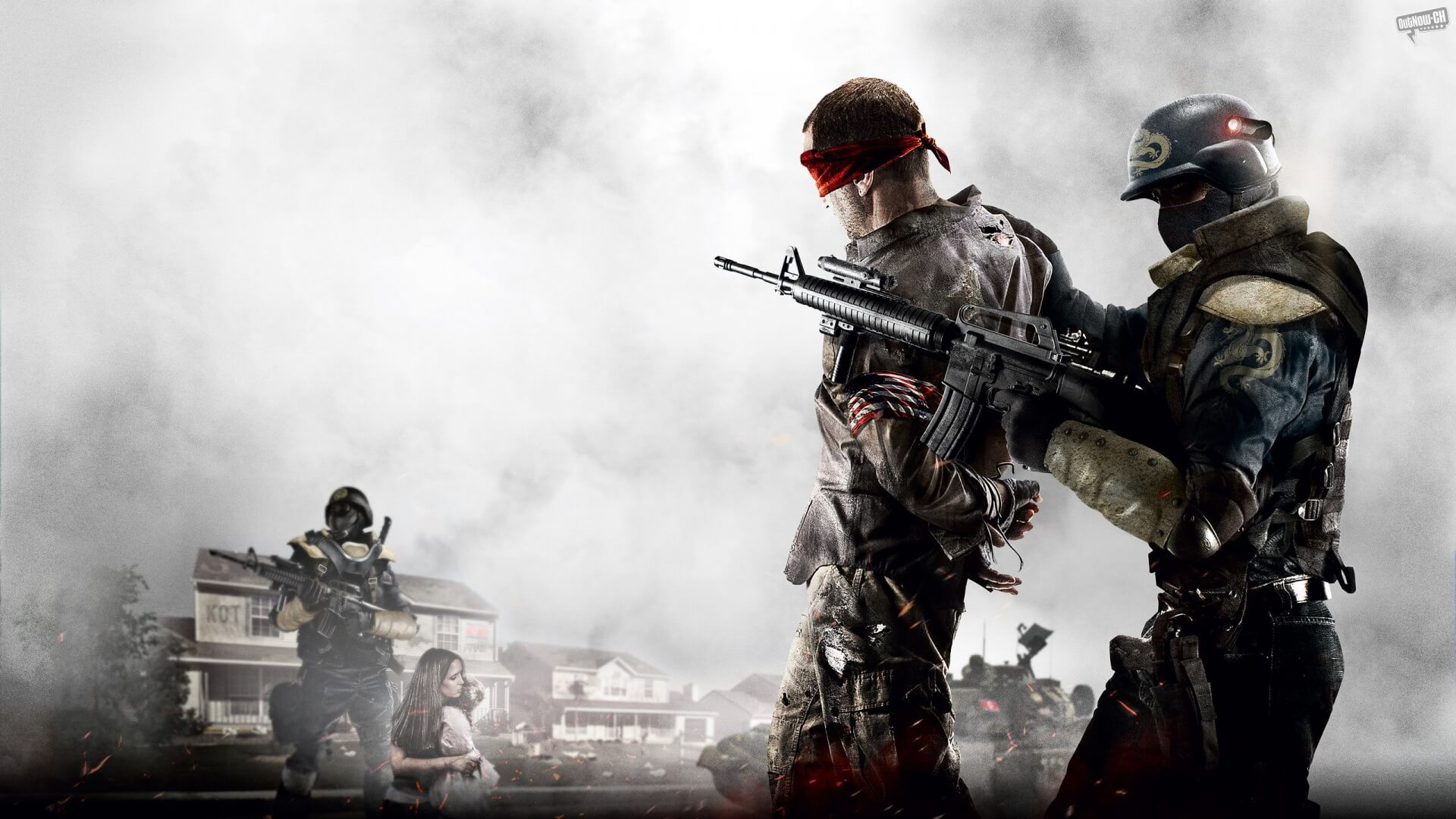