The cheating method revealed below involves a special trainer that can be used while playing the game, but it will not work for those who wish to cheat in HoMM 6 Shades of Darkness.

The trainer activates 6 options (Heroes of Might and Magic 6 Cheats) allowing you to get unlimited resources (wood, gold, ore and blue crystals), as well as unlimited troops to defend your cities, and the most important function, unlimited moves for your hero.

Practically, if you use this trainer you dont have to end your turn if you want to reveal a map in Might and Magic Heroes 6.

It is the sixth game in the HOMM series and the prequel to Heroes of Might and Magic V.

The action takes place in a fantasy world named Ashan, where a legendary Archangel wants to recover his lost powers by starting a war.

The Griffin dynasty (ruled by Duke Slava), tries to protect the world of Ashan; however Slava is assassinated leaving behind five children: Anton, Anastasya, Kiril, Sandor and Irina.

Their goal is to stop the Archangel and secure Ashan.

Heroes of Might and Magic 6 includes five different factions: Haven, Sanctuary, Stronghold, Inferno and Necropolis, but only one is neutral: the Stronghold. Fans of the game can play the campaigns in any order, because the storyline is connected.

Additionally, the title features a multiplayer mode and a series of improvements brought by developers to the previous title.

If you want to activate the cheats below, you need to follow several steps which will guide you through the installation process of a free megatrainer for MMH6.

Extract all files included in the MMH_+6_Trainer.rar archive

When the game starts, while the trainer runs in background, activate the trainer by pressing F1 and then press the following keys to trigger the corresponding effects:

F3 – Unlimited moves for your heroes. This option allows you to reveal the entire map in one move.

F4 – Unlimited troops in your cities. 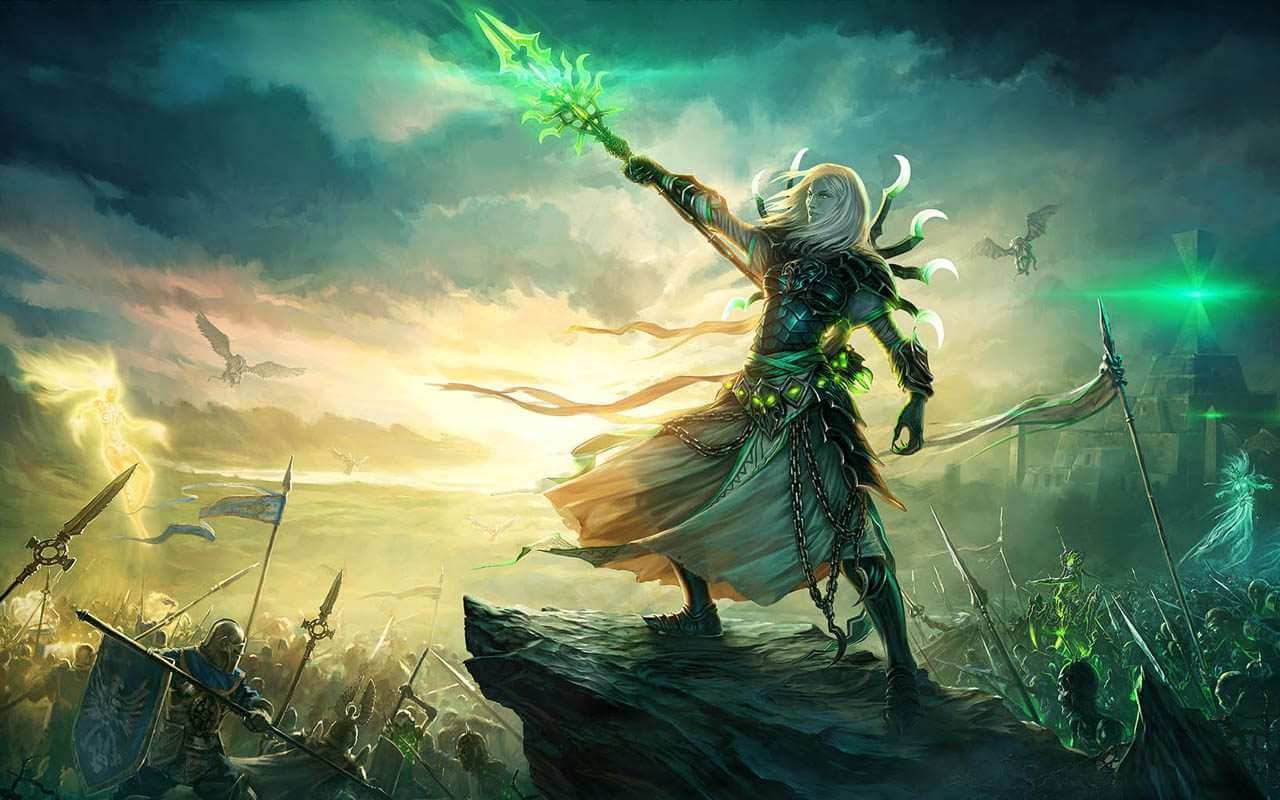