Released on May 11, 2011 for Xbox 360 and August 30, 2011 for PC, Gatling Gears is a Multi-directional shooter video game developed by Vanguard Entertainment, and published by Electronic Arts.

The following cheating guide explains how to cheat this video game on PC, and reveals a fast method that requires a special trainer.

Fans of the game can use this guide to activate several options in Gatling Gears, options that act like cheat codes; however this method wont work on PS3 or Xbox 360.

Played in single or multiplayer, Gatling Gears offers various upgrades that can be used to improve the character’s armor, and weapons.

Although these upgrades are limited, Gatling Gears features many missions and stages to be cleared in order to reach the final boss.

Those who decide to cheat the game, will learn where to find a Gatling Gears trainer, how to install it and how to use it in the game.

Since this trainer supports only Spanish, we translated its options in English.

How to cheat in Gatling Gears on PC

Download the Gatling Gears trainer from DLH.net, to your computer

Extract the files included in the CHGGearsDELTAFY10.rar archive

Run the trainer as administrator if needed. If your antivirus program blocks the execution, you have to disable it.

When the game starts, if the trainer runs in background, you can activate the following options, by pressing the corresponding keys.

NUMPAD 9 – Increases the amount of energy received when a vehicle is repaired.

NUMPAD 6 – Instantly increases the amount of points by 3.000.

NUMPAD 3 – Instantly increases the amount of XP by 300. 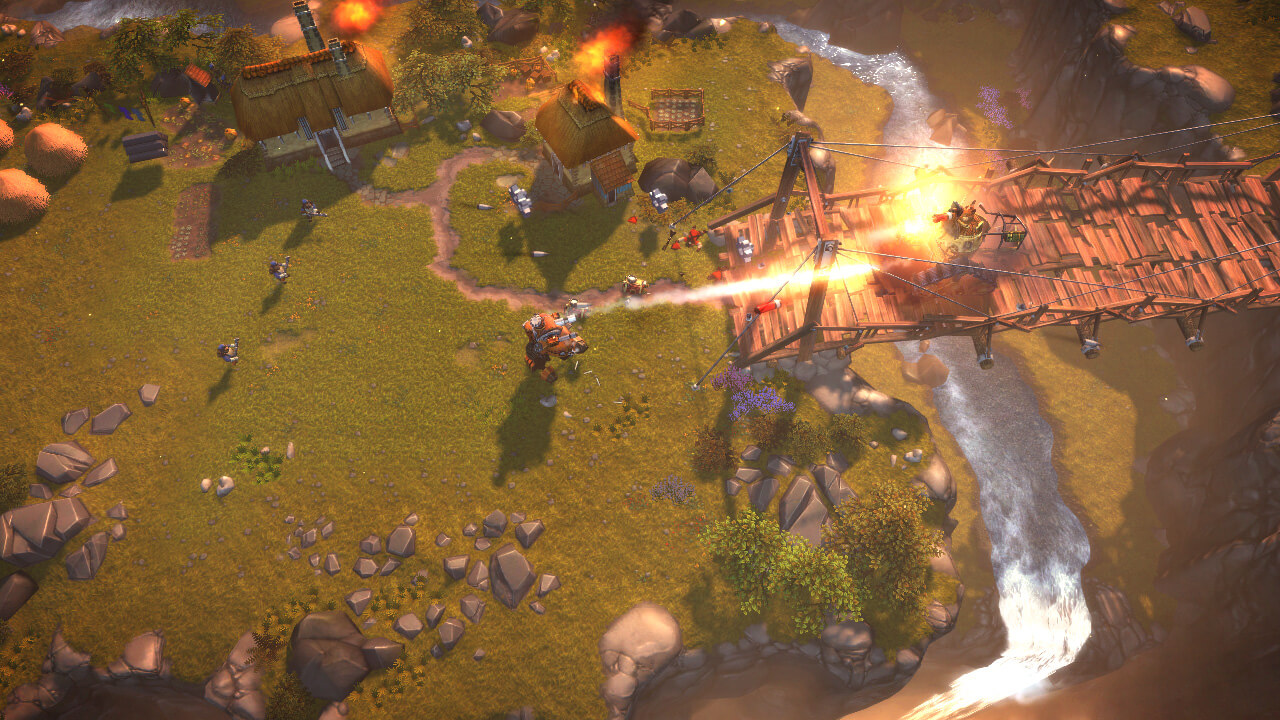