The following cheating guide was created with the purpose of helping those who have purchased the PC version of the God game, From Dust.

It is a step-by-step guide which reveals a fast method to cheat in From Dust, and gain several advantages that will eventually help you beat the game, faster.

The method, presented in this guide, requires a free From Dust trainer that is available on the Internet.

Using this trainer, you can activate a series of options that act like normal cheat codes; however it is important to know that the trainer works only on PC.

From Dust was developed by Ubisoft Montpellier, and after its release, the title was well received by critics and reviewers.

The video game can also be played on Xbox 360 and PS3, being a downloadable title available on PSN and Xbox Live Marketplace.

The video game combines the gameplay of a God game with the elements of a strategy video game.

The Xbox 360 version of the game, received better reviews than the PC version, because, according to Wikipedia, many users reported glitches and crashing issues.

How to cheat in From Dust on PC

Players, who wish to activate the cheat codes below in the PC version of the video game, From Dust, will need a special trainer that can be downloaded from DLH.net.

To use this trainer, fans of the game should follow these steps:

Extract the files included in the CHFDD10FY.rar archive

After you start the trainer, and the game, press the following keys to trigger the corresponding effect in the game.

NUMPAD 7 – Discharge a big quantity of sand water and lava.

NUMPAD 8 – Discharge a large quantity of sand water and lava.

NUMPAD 9 – Discharge a mega quantity of sand water and lava. 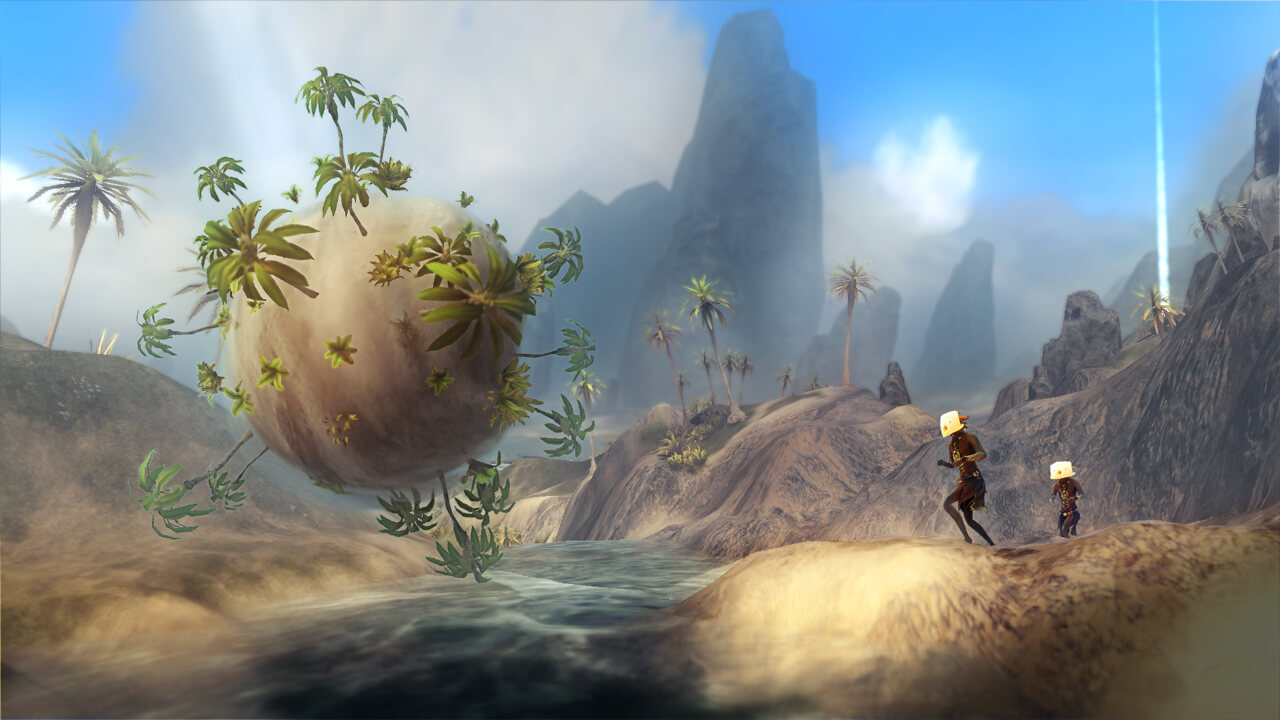