The following guide addresses to all FIFA 12 (FIFA 2012) fans who wish to cheat the soccer video game developed by EA Canada.

The cheating method revealed in this guide, allows you to get unlimited money (funds), which can be used to increase your teams ratings.

Those who decide to use the trainer in FIFA 12 should know that it is compatible only with the PC version of the game, and it was tested on V.1.0.

Rated E for Everyone, the game sold more than 3 million copies in its first week, and it was well received by critics from all around the world, based on their reviews.

The title features more than 20 licensed football leagues, including the Mexican Primera División, the Italian Serie A and Serie B, the Russian Premier League and the American MLS.

Additionally, fans of the game are able to listen to 39 different songs included in the FIFA 12 OST (Original Soundtrack).

To get unlimited money in FIFA 12, you need a trainer that allows you to activate the options revealed below.

This trainer can be found on DLH.net and to use it, you have to:

Get the free trainer from DLH.net

Extract the files included in the CHFIFA12FY10.rar archive

Press the following keys during the game, and while the trainer runs in background.

NUMPAD 6 – Get infinite money at the end of each week

NUMPAD 9 – Get infinite funds for transfers 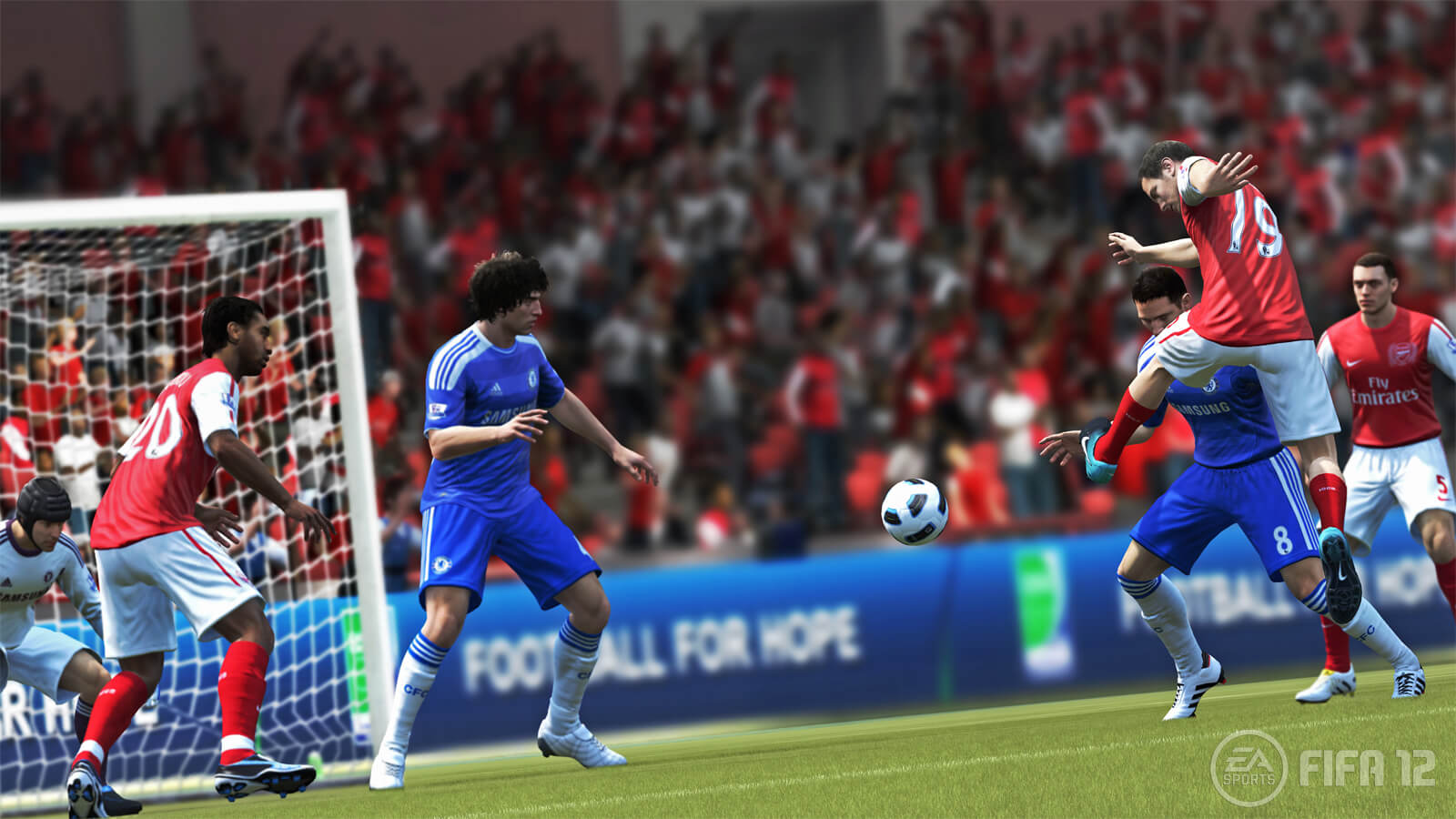