As soon as Farmville became available to Facebook users, players became interested in gaining small advantages which could help them to increase the games speed, the money earned from their farms, or the experience gained each day.

Most Farmville players search for an easy way to cheat in Farmville, and on almost every website which contains information about Farmville; there is at least one user, or reader who asks:

How can you cheat in Farmville

The easiest and shortest answer to this question is: You cant cheat in Farmville. This answer refers strictly to the fact that there are no fixed cheat codes that can be used in this game, like in any other video games.

Indeed, there are other ways to slightly increase the games speed, or to gain additional money by knowing what to plant and when to harvest the crops.

Additionally, there are several software programs that could help players during the game, but there are no fixed cheat codes.

What cheating program works on Farmville

Legally? None. Many players prefer to use Cheat Engine, however what they dont know is that using this hex editor/debugger is against Farmvilles TOS.

Eventually, players will lose their Facebook accounts as well as the access to their favorite video games. Many Farmville players complained about the fact that Cheat Engine isnt working anymore, or they have problems playing the game.

Before using Cheat Engine, or Farmville Cheats Engine, players should know that this software must be downloaded on their computers. An antivirus program should always run in the background, because there is always a risk of downloading a virus.

How to plant and harvest crops faster in Farmville

This method is practically a glitch, not a cheat, and is easy to use no matter what level your farm is, as long as you have enough money to buy four fences.

To use this glitch in Farmville the only thing you have to do is to pick a 3X3 area inside your farm and clear it. You will have to move your character in the middle of that area and buy four fences (it doesnt matter which type, therefore if you are low on money, you can purchase the cheapest).

Place the fences around the character in order to keep him “trapped” inside. After your character is trapped, start planting or harvest your crops.

You will notice that the character cant get out, and the crops are harvested instantly. The video below shows how to keep your character away from the fields with the help of several fences.

Every time you decide to plant new crops you should keep in mind that the crops will ripen if you dont play the game for a long time. Knowing when you will be able to login in the game is vital in Farmville. Why? Because, each specie grows differently.

For example, if you plant strawberries, you should check your farm in four hours, and harvest them. If you login after 24 hours, for example, you will notice that your crops are destroyed and you lost your money.

The answer to this question depends on two things: the farms level and the amount of time you spend playing the game. If you login in Farmville at least four times/day, you should plant strawberries.

It is time consuming but is the fastest way to level up and earn more coins.

You can also opt to plant peas or onions, but the growing time is bigger and they will only be available after your farm reaches higher levels. 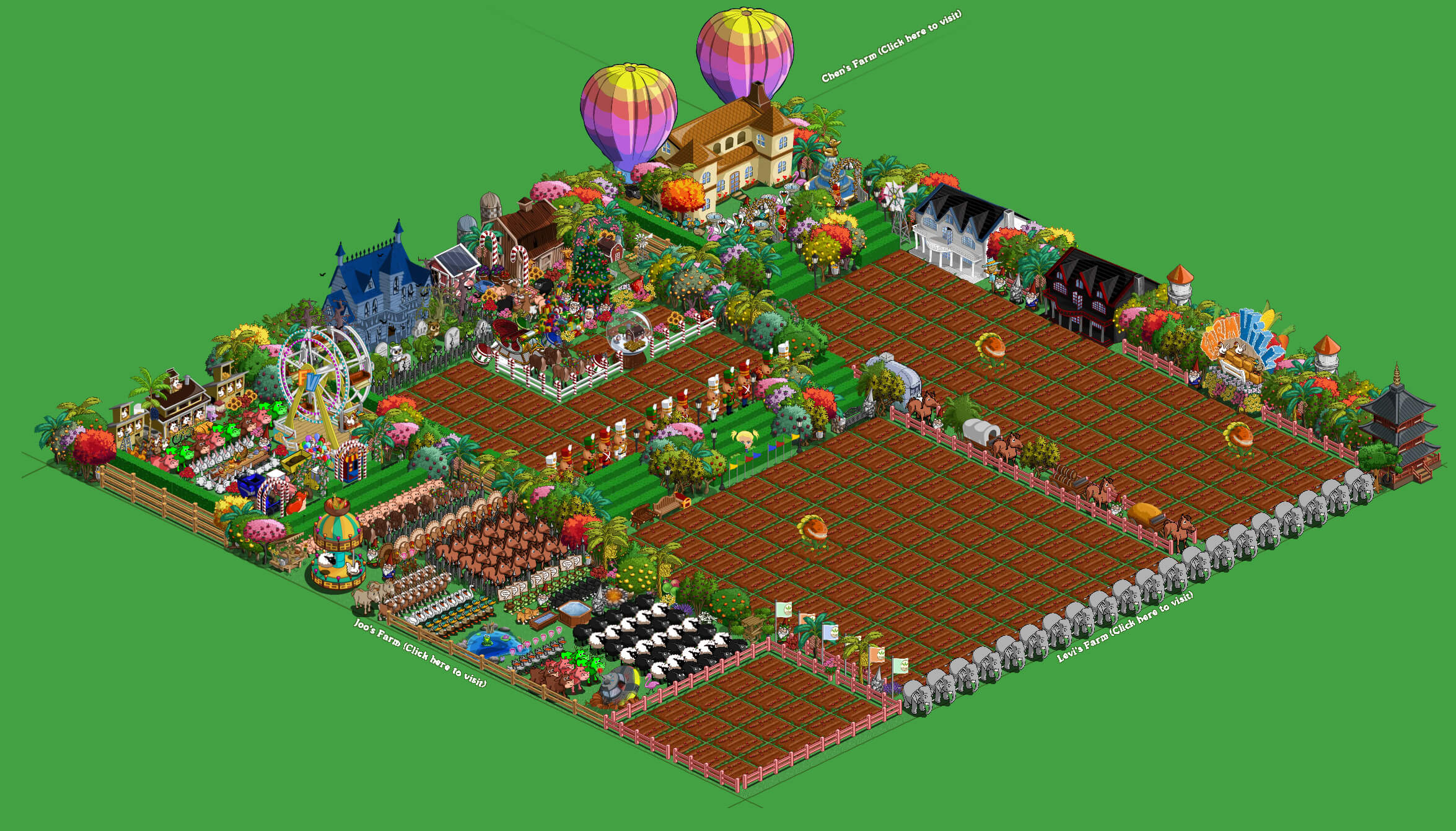