Wasp Menace is the first story quest from Chapter 1 of Fable Anniversary and the first proper quest that you can take after you complete your Guild Training.

To begin the quest you must accept the quest card at Map Table from the Heroes Guild. The quest requires you to end the Picnic Area infestation.

Wasp Menace quest is rather short, but it opens the path to some new areas, such as Lookout Point, which acts as a crossroad for the north and south parts of the main map.

The Fable Anniversary guide below explain how to complete the quest and what to do next.

Accept the quest and then leave the guild through the doors that are marked on the map (the golden marker on you map leads you to your quest objective).

Shortly after you get outside a villager will come to you and ask you to follow him to the picnic area where the wasps are attacking the people.

Follow him to the new area and after the short cutscene kill the wasps marked with red dots. After you kill them the Wasp Queen will appear in the area and she will spawn more wasps. Deal with them with your sword and then focus on the Queen.

You need to attack her with your bow or with spells. She spawns more wasps after a while, hence repeat the procedure until the Wasp Queen is dead. As a reward for defeating the Wasp Queen you get her head as a trophy. It is the first trophy in the game and you can choose to show it to the people around you to get more renown.

After that you get the story quest named Mazes Information, which is a short mission that requires you to travel to Bowerstone and talk to Maze about something important.

You can now return to the guild to get the Orchard Farm quest, or you can spend more time in Bowerstone and search for some side quests. 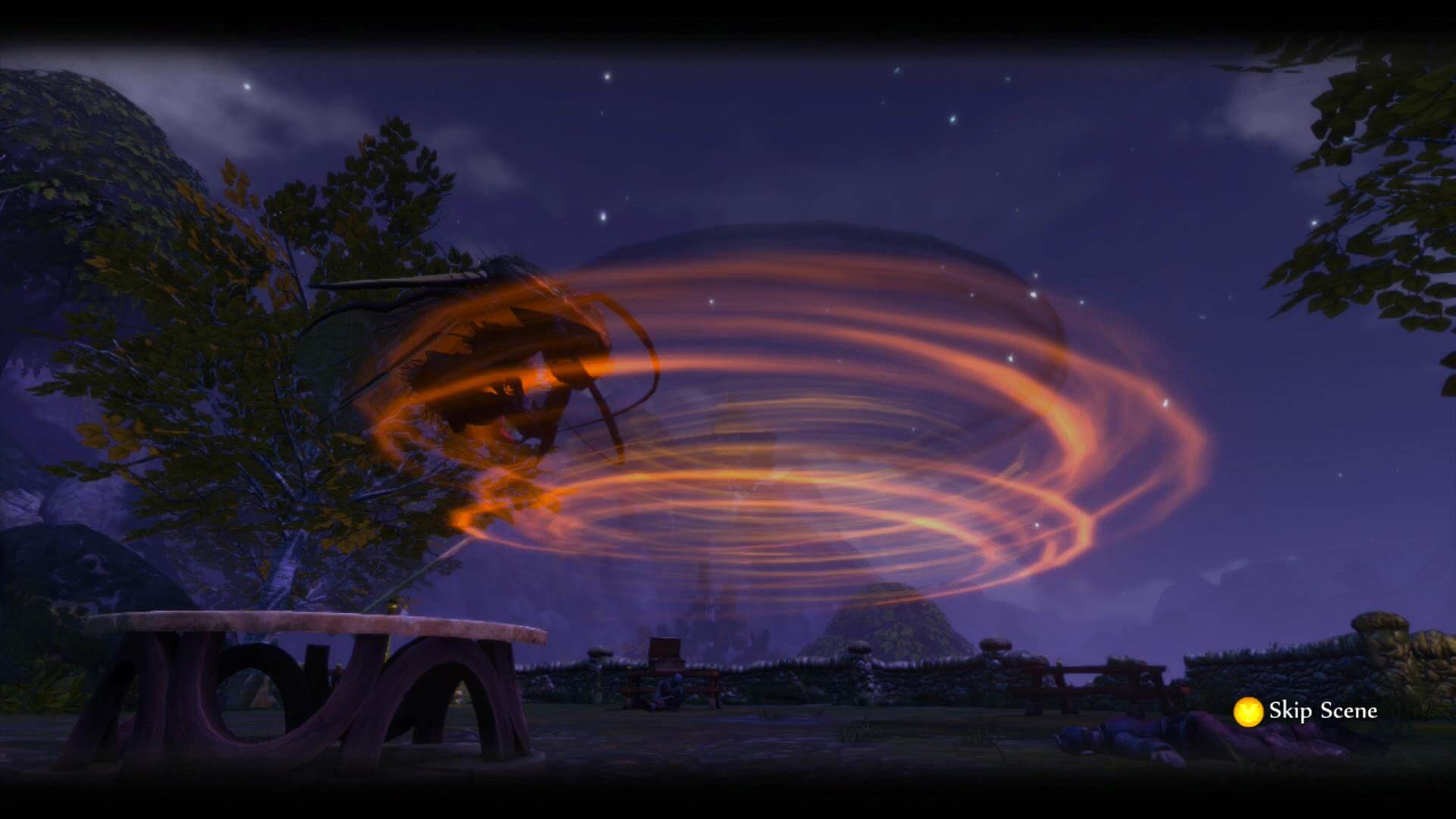