The Ship of the Drowned represents a main quest in Fable Anniversary which is automatically received at the end of The Prophets of the Fire Heart.

After you acquire the Fire Heart you need to use it to summon the Ship of the Drowned in order to get to the Northern Wastes, since the Cullis Gates in that area are inactive and there is no other way to travel there.

The Fable Anniversary walkthrough for The Ship of the Drowned quest can be found below.

Travel to Hook Coast and listen to the guard who tells you that the city has been evacuated. Your first task is to get to the lighthouse.

Take the stairs all the way to the top and place the Fire Heart on the pedestal. After that Briar Rose tells you to head down and wait for the Hearts energy to reach its full power to summon the ship. Unfortunately, a Summoner is trying to destroy the Fire Heart to stop you from leaving.

Rush to the docks to stop the Summoner, because the Fire Heart can only take a limited amount of damage, as represented by the bar in the upper right corner, below the mini-map. As soon as you kill the Summoner two more spawn in the city.

This time they are protected by Minions, but they shouldnt distract you from your task, since the actual threat is represented by the Summoners.

When you defeat all three Summoners the Fire Heart will be at full power and it will rise the Ship of the Drowned from beneath the sea.

The ship is your ride to the Northern Wastes and for now the only way to travel there. The quest ends after the cutscene, but you cant cancel your journey to the Lost Bay. 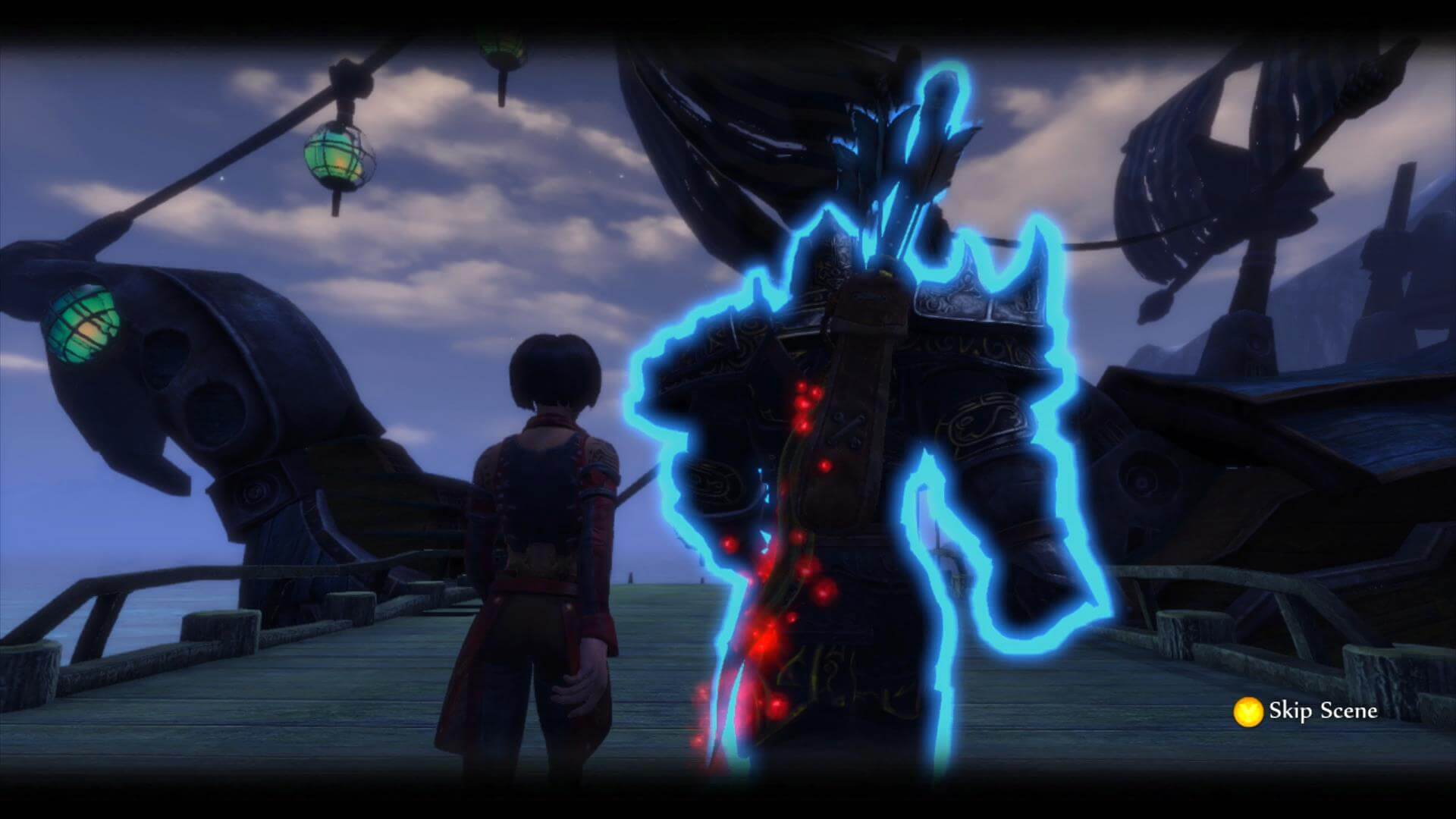