The Final Battle is the final quest in Fable Anniversary and is available after you open the Bronze Gate at the end of the quest The Souls of Heroes.

Jack of Blades returned to Albion, but this time around he takes the form of a dragon. You must defeat him, once and for all.

In the next Fable Anniversary walkthrough you can find a few tips and tricks that can help you in the battle that waits for you beyond the Bronze Gate.

When you get through the Bronze Gate Jack of Blades reveals himself in his new form and the battle begins. There are many methods to defeat him, but as soon as you can control your character you should land a few hits with your bow.

Make sure you activate the Multi Arrow spell to make your shots more powerful. When Jack takes flight you need to deal with his Minions.

You can use the ghost swords to distract them, or even summon a creature to fight alongside you, but keep you Physical Shield activated during the battle. While in air Jack breathes fires on the platforms, so try to avoid that because it will disable your shield.

When he lands be prepared to shoot him again with the bow. Then he jumps and lands again to create a shockwave. If you want not to get hit you must quickly run to the edge of the arena away from Jack. After you finally defeat Jack of Blades, his soul is absorbed by your mask.

You must now choose to either wear the mask and become Jack of Blades or throw it in the lava and destroy his soul forever.

The choice is yours to make, and it marks the end of the story. 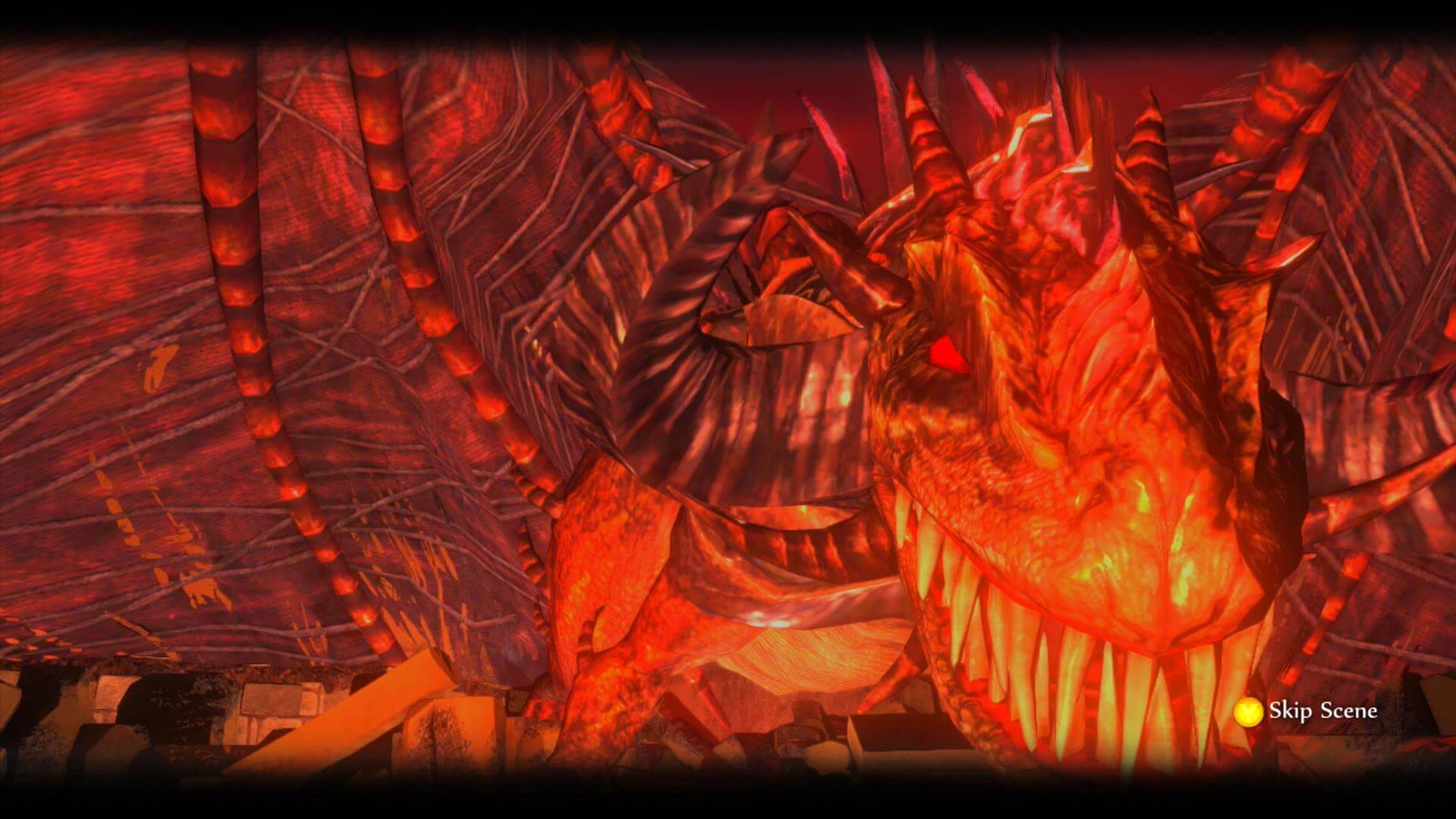