Rescue the Archaeologist is the first story quest in Chapter 4 in Fable Anniversary and its available in the Heroes Guild map room after you speak with Theresa in the Grey House once youre done with The Arena quest.

The Archaeologist has been captured by some new powerful enemies called Minions and its up to you to save it in order to find out how to access the Bargate Prison.

The quest mostly involves battling through hordes of Minions, and the full details about each battle are revealed in the next Fable Anniversary walkthrough.

The quest begins once you travel to Bowerstone Jail. This is the first area where you encounter the new and powerful Minion enemies.

They are very good in melee combat so you might want to use Slow Time to defeat them faster. If you like ranged combat you should use the Multi Arrow spell, because they cant block arrows.

However, in each area there are soldiers that can help you, but you have to protect them (use Heal Life whenever you have the chance).

The Minions in Bowerstone Jail shouldnt pose any threat if you use magic, but once you reach the Windmill Hill area you have to go to the marker on the map and defeat the Minion summoner to break his barrier. However, before engaging him you should save the guard next to the house thats on the left side of the area.

When you enter Gibbet Woods a Minion will summon a Rock Troll and it is recommended to shoot him from a distance, preferably away from your allies so that he cant hit all of you. More allies can be found in the northern side of the map, near the Focus Site. Save them if you want to have more allies in the final battle.

In the last area, Prison Path, you need to defeat all the Minions in five minutes or the Archaeologist will be gone forever. Dont stop for anything and use Slow Time as much as you can.

A final wave will spawn at the docks and you have to defeat those as well. When all the Minions are dead the Archaeologist will tell you about a secret passage to Bargate prison and the quest will end. 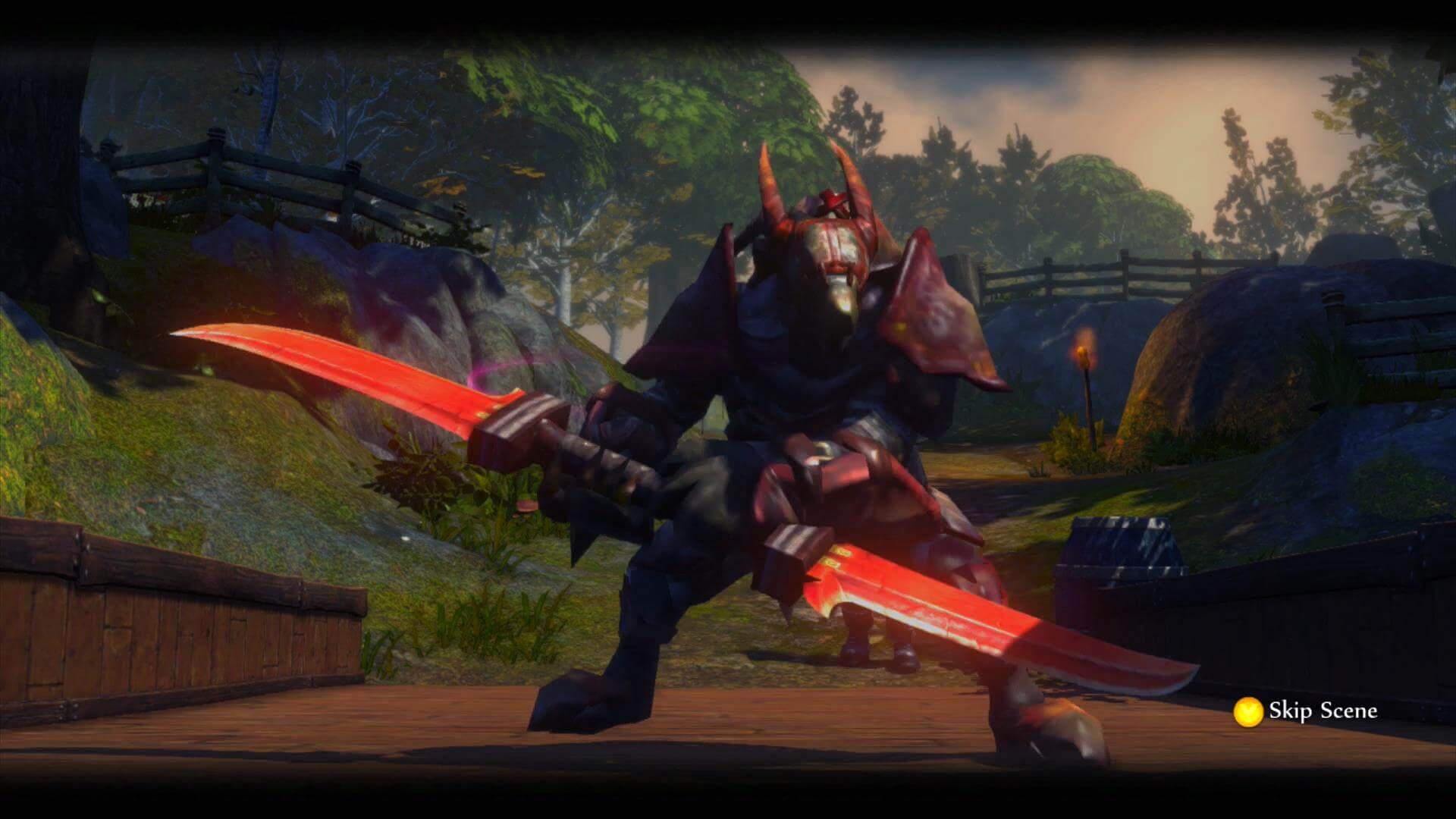