Rescue Scarlet Robe is a main quest in Fable Anniversary that becomes available once you complete The Graveyard Path quest.

The quest starts as you run through the door in Circle of the Dead area and you wont be able to complete other quests until you escape from the prison.

Your main objective during Rescue Scarlet Robe quest is to search for your mother inside Bargate prison and find a way to get her out.

For the most part of the quest you have to make your way to the prison through different areas filled with enemies.

The full details of the quest can be found in the Fable Anniversary walkthrough below.

The quest begins in Underground Chamber, but there is nothing to do here for the moment.

In the Undeground Tunnel area you can find plenty of Undead to kill, but they are not that tough if you take your time.

When you reach the middle section of the area you wont be able to go further until you defeat a bunch of Undead. If you follow the path to the dead end you can find a chest with a Resurrection Phial, but on your way there you have to fight with even more Undead and also with a Nymph.

The next area is named The Cliffside Path, although technically you visited another area with the same name during a previous quest. However, this is another region that is part of the same area.

There arent many enemies here, hence its a good idea to spend some time looting, because you will find many items such as a Lighting Augmentation, a Sharpening Augmentation, a Resurrection Phial, a clothing part, and even a Silver Key.

Near the exit you are ambushed by powerful Undead, and you wont be able to leave the area until you defeat them. The Undeground Passage is similar to the Undeground Chamber, but is filled with soldiers instead of Undead. Try to pick them one by one from a distance if you prefer a stealthier approach.

Just like the last time, if you take the dead end path you can find another Resurrection Phial. Next, defeat the guards in the large chamber, loot the chest, and then go upstairs.

Heading through the door will trigger a cutscene with Scarlet Robe, your mother. After that you need to go back the way you came in.

However, Jack of Blades is expecting you in the Undeground Passage and he will capture both of you and throw you in prison. 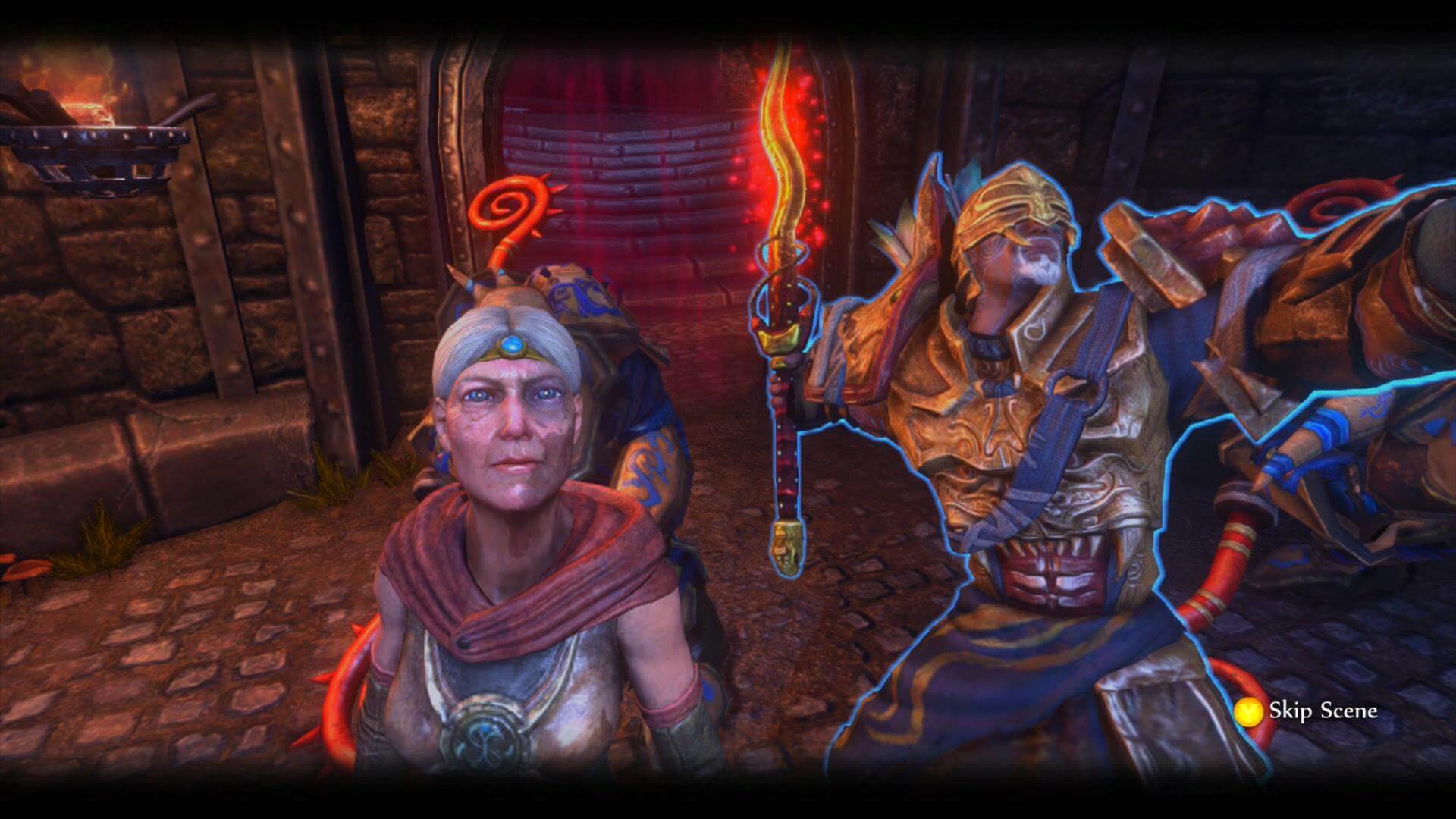