Mayors Invitation and Investigating the Mayor are actually two side quests that are available in Bowerstone North area after completing The Arena main quest.

In Mayors Invitation you must court Lady Grey in order to marry her, while in Investigating the Mayor you have to find clues about her sisters death and expose Lady Grey to the public.

You can start both of the quests at the same time, but you cant actually complete both of them.

There are multiple ways to complete them, but if you dont want to miss any achievements you should follow the Fable Anniversary guide below for a fast an easy alternative.

If you follow the obvious path of any of the quests you may miss out a Demon Door, a Silver Key, and a new area. If you accept to marry Lady Grey you will gain access to her manor where you can find a Silver Key and a Silver Chest.

You will also be able to open the Demon Door in Grey House area. However, you wont be able to access the Grey houses cellar.

If you choose to expose her you may miss the Silver Key in Headsmans Hill area and you wont be able to open the door.

The courting part in The Mayors Invitation is easy. After you speak with Lady Grey you have to give her a black rose, own a marital house, and find her lost necklace (which is on the west beach in Oakvale, between the two boats). Next you need to prove that youre worthy by fighting with Thunder.

After you defeat him you may choose to marry Lady Grey (without buying a ring). If you dont want to miss any collectibles or achievements you should pursue Investigating the Mayor quest (at least a part of it). First you need to speak with the man thats locked in the prison in Bowerstone North.

He tells you that Lady Grey murdered her sister, Amanda, and the only man that may have a clue of what happened is Rhodri, her boyfriend. Travel to Barrow Fields and speak to Rhodri. He tells you that he used to meet with Amanda in the Grey House area by flashing his lantern three times next to the stable.

Therefore, go to Grey House and follow his advice. Amandas ghost will appear and will open the cellar door. Head inside the cellar and pick up the letter thats next to the skeleton.

At this point Lady Grey comes inside and asks you to give her the letter. If you already married her she will take the letter and you wont be able to expose her. If youre not married yet and you chose to expose her you may become the Mayor of Bowerstone, but you wont be able to open the Demon Door thats in the area. Because of this, the best choice is to accept her proposal.

This will take you at the end of the Mayors Invitation quest, where you have to fight Thunder. Travel to Bowerstone Jail and talk to Thunder who wants a duel at Headsmans Hill. Go there in order to start the duel. He blocks most of your attacks, hence a good strategy is to use Assassin Rush or to roll behind him.

Halfway through the battle you will roll down the hill and land in the small area thats south (you can fish a Silver Key from the pond). You must continue the fight until Thunder enters the Headsmans Cave. Defeat him for good and the Demon Door will open for you (theres a Silver Chest in the cave).

You can now return to Bowerstone North to speak with Lady Gray. Marry her to receive 15000 gold and then head inside the manor for more collectibles.

By following the above instructions you can complete only one quest, but you will get all the collectibles in the process. 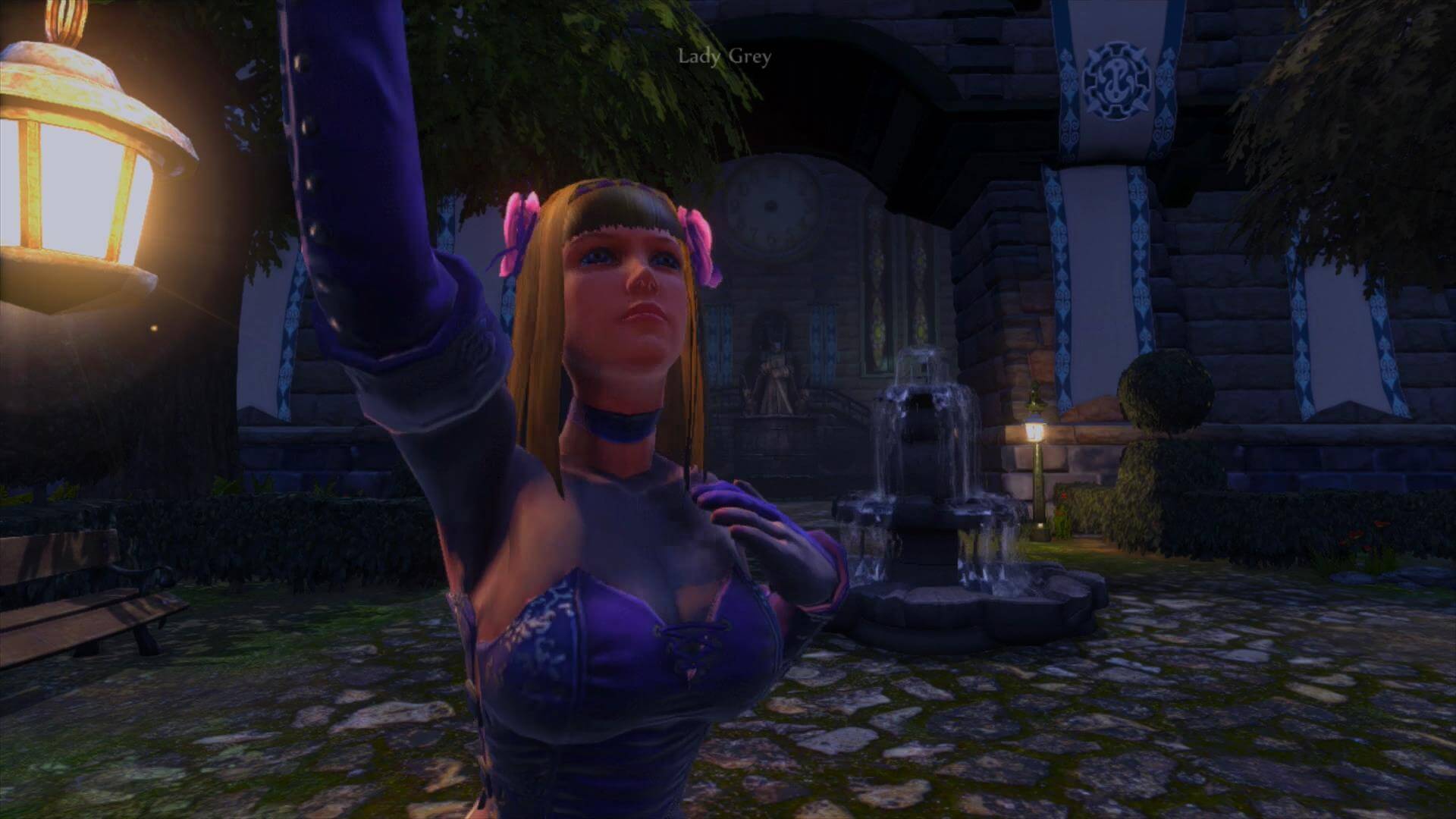