Fable Anniversary Execution Tree is the name of a side quest that is available after you save the Archaeologist from Minions.

It can be acquired from the map table in Heroes Guild. In the Execution Tree quest you need to ensure that a bandit reaches the execution tree in Headsmans Hill.

There is also an evil variant of this quest, named Execution Tree Rescue, where you join the bandits and save the prisoner from the guards.

More details about the optional quest can be found in the following Fable Anniversary walkthrough.

First you need to teleport yourself to the jail outside Bowerstone. The guards that are transporting the prisoner ask you to accompany them, because they think that the bandits friends might try to rescue him.

You will fail the quest if the bandit or the guards are killed, so try to stay close to them because bandits ambush you all the way to Headsmans Hill.

You can use the Slow Time spell, but try not to use area of effect spells or you may kill your allies. When you enter the Headsmans Hill area you are ambushed for one last time.

Use the same tactics to defeat them, and then watch the cutscene.

The quest ends at this point and you collect your reward. 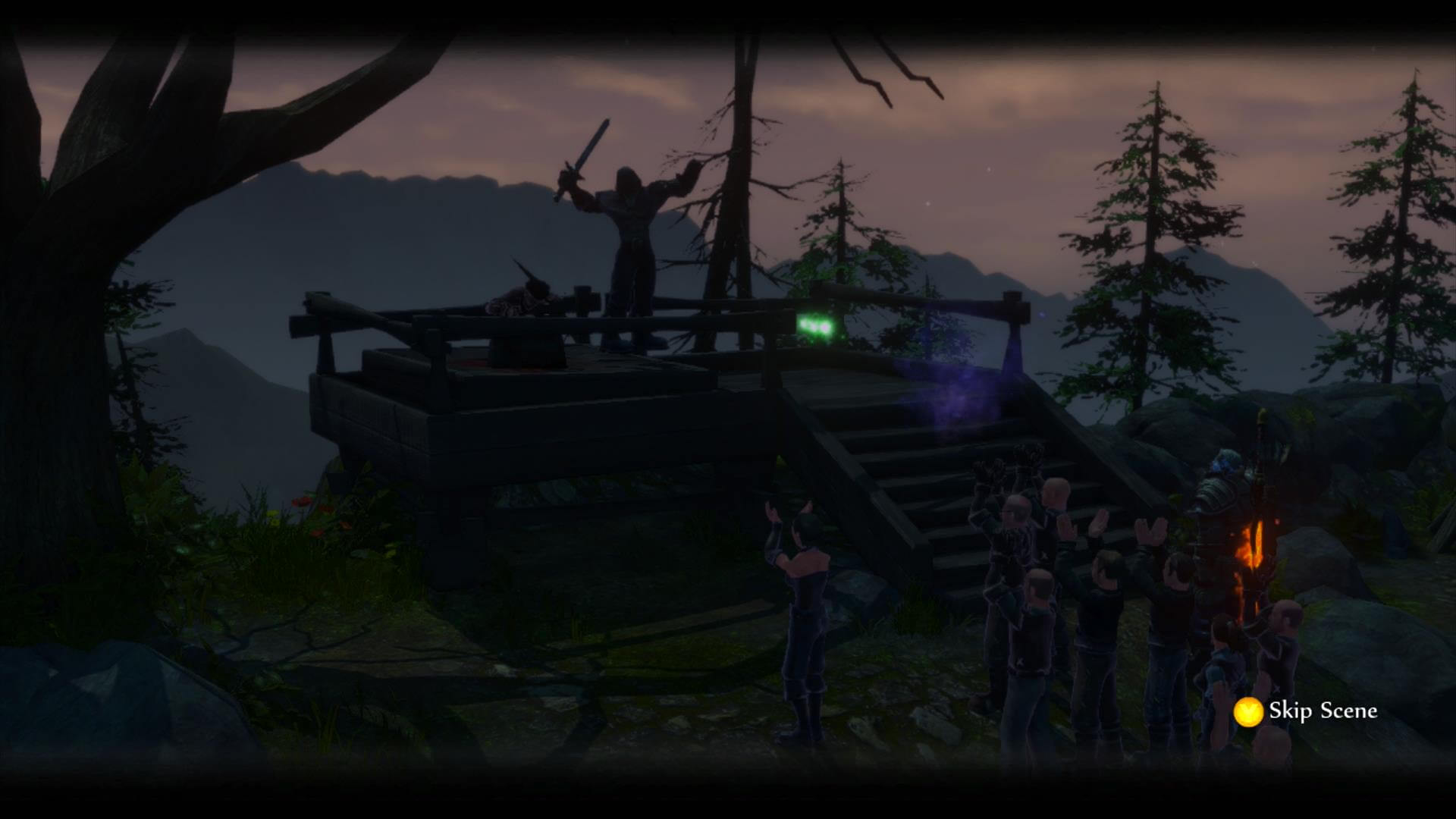