Break The Siege is another side quest in Fable Anniversary that can be activated from the Map Table in Heroes Guild after the completion of The Arena story quest.

Some bandits are attacking Knothole Glade to rescue their captured leader and its up to you to break their siege and kill all of them before their plan succeeds.

More information about the quest can be found in the following Fable Anniversary Break The Siege walkthrough.

When you arrive in Knothole Glade wait for the cutscene to end and before doing anything else take a moment to find where the bandit leader is being held (it may come in handy later).

He is guarded by two soldiers right outside the tavern. If you kill him you fail the quest. When you are ready you can talk with the guard to open the gates. At this point the bandits will rush towards the village, but not all at once. You can slow the time and take the battle to them instead.

This way you engage all of them at once without worrying they would run to save their leader. However, keep an eye on the mini map, and if one of them slips by you go immediately after him and kill him before he escorts the leader out of the village.

You can take a different approach if you dont want to take the combat head on. Before speaking with the guard to open the gates go left to the lookout tower and kill as many bandits as you can with the bow.

However, if you decide to fight them inside the village you should pay attention to what area of effect spells you use so you dont hurt the guards.

When all the bandits are dead the quest is completed and you receive your rewards. 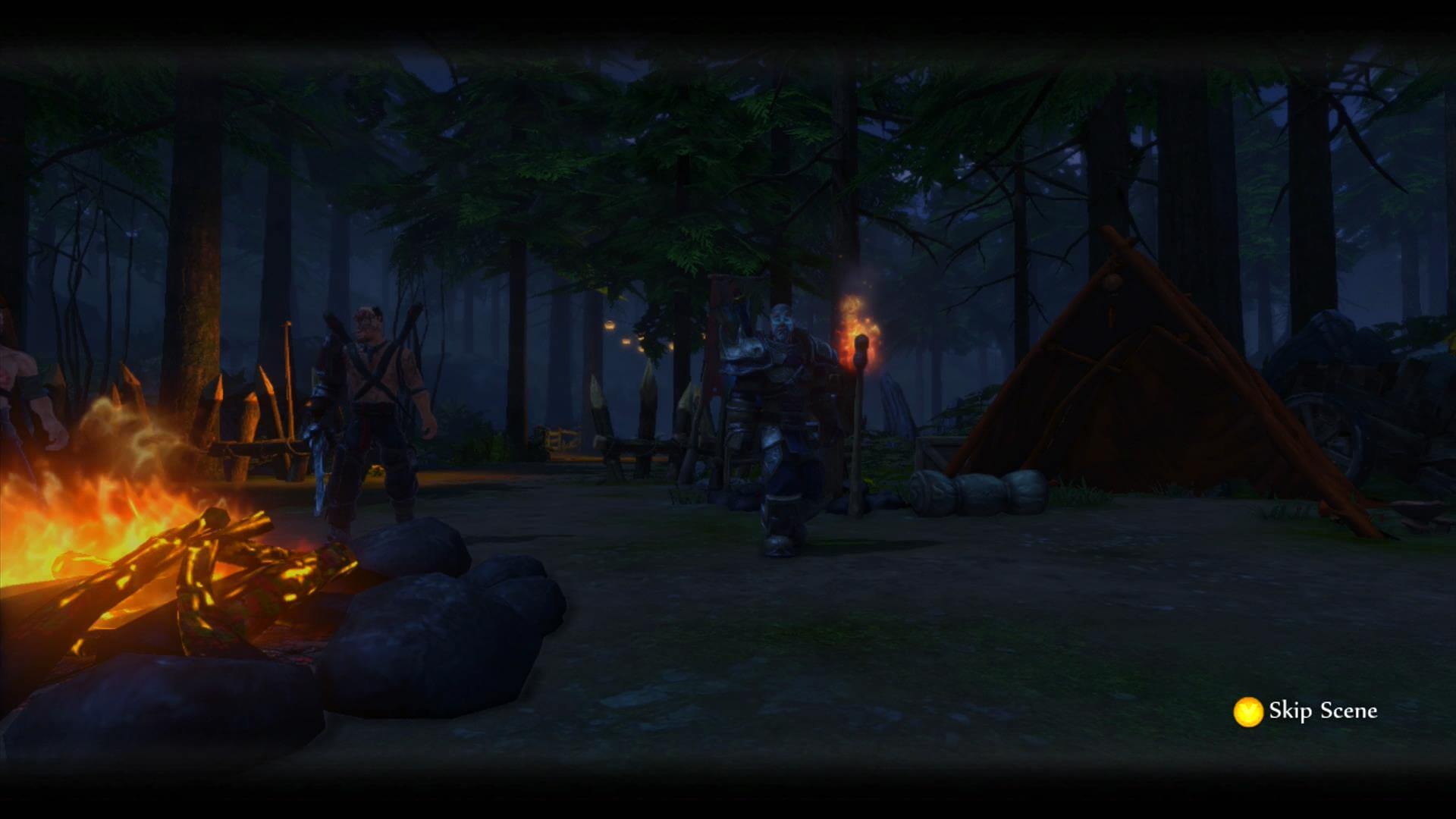