Bounty Hunt is a side quest in Fable Anniversary that is available after you complete the main quest Rescue the Archaeologist. You can get the quest card in the map room from Heroes Guild.

As the quests name suggests, your task is to rescue the villagers that have been kidnapped by bandits. The quest pays well, thus its good to start it as soon as its available.

Follow the next Fable Anniversary walkthrough if you want to complete the quest from your first playthrough.

Before accepting the quest at Heroes Guild you may want to take the Behead Leader boast, especially if you have a decent bow. Also, Perform Quickly is another boast that can be pulled off with little effort. As you run in Lookout Point a woman will tell you that the bandits ran into Greatwood.

As you enter Greatwood you hear the bandits about taking one hostage to Fisher Creek and one to Greatwood Lake. If you took the boast with the timer you only have five minutes to complete the quest, so make a run to Fisher Creek. Along the way you have to fight some bandits, but are easy to defeat.

When you enter Fisher Creek try to kill the bandit who guards the hostage from a distance, before alerting the other bandits. Try not to use spells that may hurt the hostage. After you rescue him he tells you that the bandits took his sister to Greatwood Lake.

Travel to that area and pay attention during the cutscene where the bandit leader is (he is at the end of the path that leads to the broken bridge). Deal with his team, but do not get close to him or he will kill the hostage. Therefore, charge your bow and chop his head off from a safe distance (thus completing another boast).

At this point the quest is ended, and along with the reward you will also receive Treasure Clue 1 that can be used in Hidden Booty Hunt. 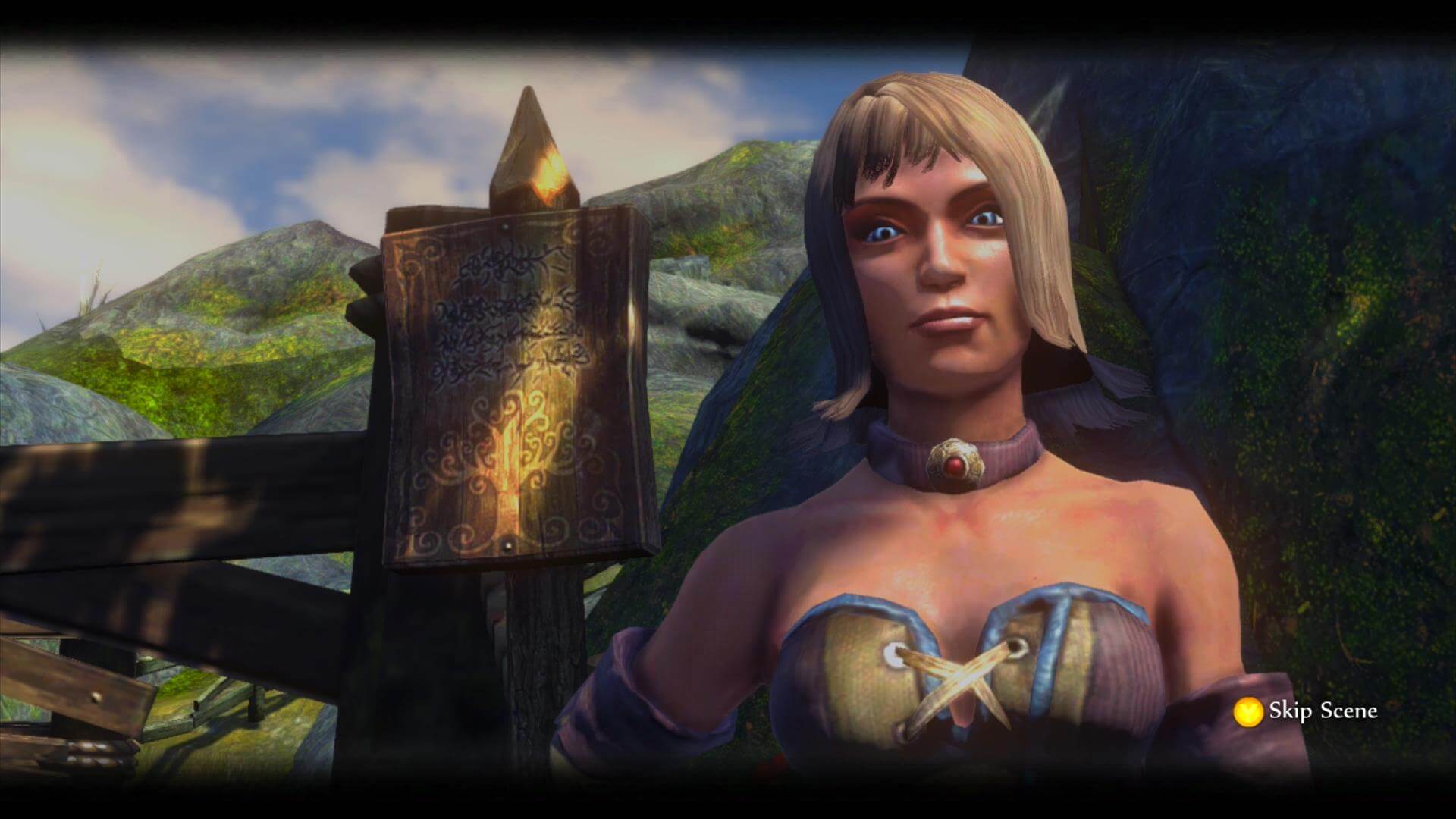