Originally released for Xbox 360, on October 26, 2010, Fable 3 is an action role-playing video game developed by Lionhead Studios and published by Microsoft Game Studios.

On May 17, 2011, in U.S, Fable 3 became available to PC users, allowing them to enter once again in the magical world of Fable.

The third episode of the franchise continues the story started in Fable 2, but the action takes place 50 years after the events presented in the prequel.

Players are able to customize their own heroes and explore Albion, completing quests and fighting various enemies.

The gameplay is similar to the one experienced in the previous episodes, however there are also some new features added.

The most important thing is that the final goal in Fable 3 is to gather enough forces that will eventually help the Hero to become the new King of Albion. To do that, the player has to increase the Heros reputation, by performing good or bad deeds.

Peter Molineux the game’s designer, offered additional information regarding the modifications he and his team, brought to Fable 3:

What’s so interesting about that is you look at it and you realise that “Gee, these people who ruled our land up until very recently were actually very creative with their power and abused it and used it in many evil ways.” Take Henry VIII, let’s just go through some of the things this guy did.

Rather than say, “Hey, this marriage is not working out so well,” he just decided to completely kill off his wives. Not only did he do that, but to do the deed he just got rid of religion and replaced it with a new one.

He also took five percent of the entire tax income  the equivalent of billions of pounds in today’s world  and spent it on his personal wine cellar, while many people within the country were suffering from starvation and plague. This guy definitely wasn’t that nice a guy, and if you write that down he sounds really evil.

Does history paint him as being really evil? Not really, it paints him as being a bit of a jolly chap who was quite infatuated with six women. That’s fascinating inspiration and we really want to give you the power to be that colourful when you’re a ruler.

The guide below shows a fast way to cheat while playing Fable 3, on PC. Players who desire to have more money and an invincible hero in the game, can use the trainer presented in this Fable 3 cheating guide.

How to cheat in Fable 3 on PC

On PC, Fable 3 can be cheated by using special trainers. One of these trainers is available for free on DLH.net and provides unlimited health for the players hero, as well as one million coins (money) and one thousand seals.

Players, who wish to cheat in Fable 3, will have to download the program and run it while they play the game.

To successfully use the cheat codes presented below, players will have to follow these steps:

Extract all files included in the Fable_3_V1.1.03_Plus_3_Trainer_By_KelSat.rar archive

After the trainer above is launched, and Fable 3 is running, players can press one of the following keys to activate the corresponding cheat codes (cheats):

NUMPAD1 – Unlimited health for the Hero 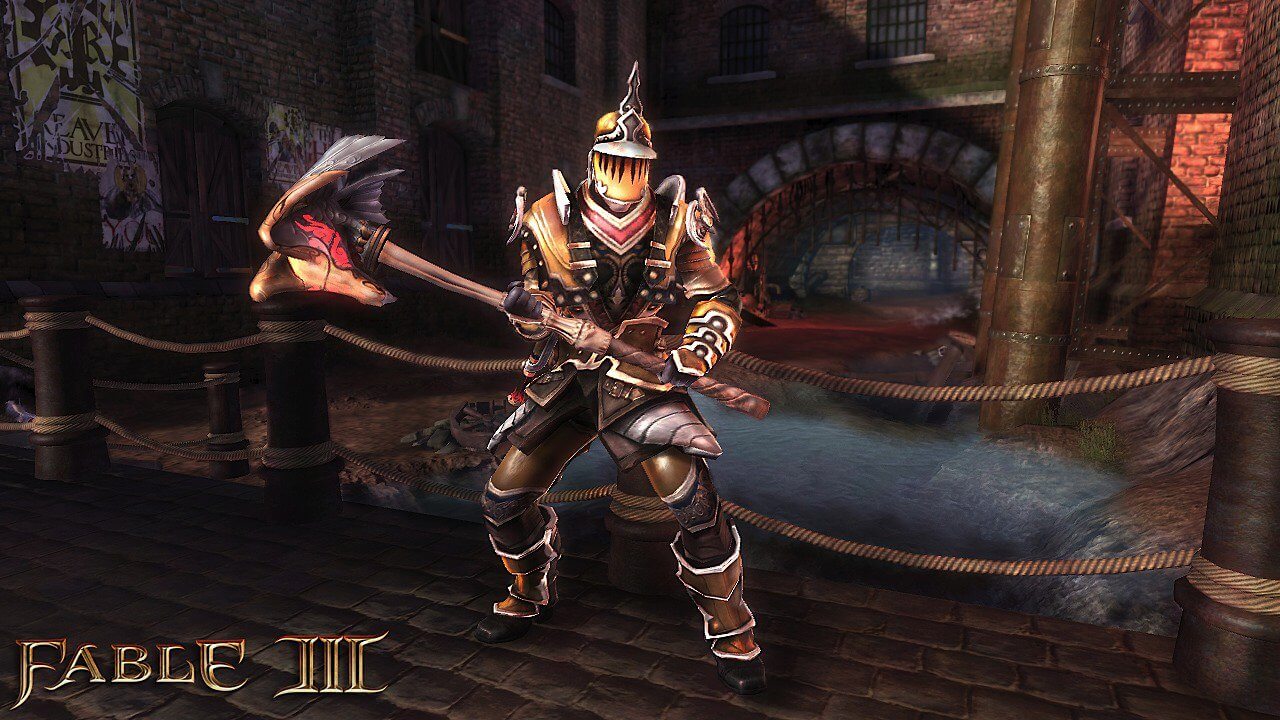