Highway Battle is another chapter featured in Duke Nukem Forever.

Below is the full text game guide for the Highway Battle chapter, containing tips and tricks that can be used to complete this level.

Players who wish to complete the Highway Battle in Duke Nukem Forever can use this step-by-step walkthrough and learn where they have to go and what they have to do in order to advance in the game.

When this mission starts, simply drive through the tunnel and follow the road.

You will jump on two ramps and land in a small river. Continue down the river, and stay on the road.

You will arrive to a small settlement and there is a Pigcop up in the tower, firing at you.

Destroy the tower by driving your truck into it and you will create a ramp. Jump on that ram and you will land on a large bridge.

Follow the highway but be careful because there are several Pigcops trying to destroy your truck by throwing explosive barrels.

This is practically a race and you should use your boost to gain a small advantage.

The bridge will be destroyed, and you will land on the ground.

Follow the road to the left and make sure you avoid the obstacles, including the large rocks. Several battleships will appear trying to destroy your truck.

Make sure you avoid their missiles too.

At the end of the road you must press the boost button for a long jump.

When you land on the other side, your truck runs out of gas and the first part of this chapter ends.

Move down the road in front of you and until you see two large rocks, and near them the Railgun.

Take cover there and kill the pig that controls the turret. You will be attacked by several Pigcops coming from the right. Take them out, and make sure that nobody is near the turret.

Follow the road to the left but be careful because you will be attacked.

Advance slowly and kill all pigs, including those near the second turret, to the right.

Proceed until you reach a wooden bridge. Cross it and mount the turret. Kill more pigcops and when the battleship appears, dismount the turret and take cover. Use the shipwreck on your right to avoid the missiles and take the RPG you find there.

Destroy the battleship then look to the left, and you will see a water tower. Behind it is a tunnel. Get inside the tunnel and look for a mining cart. Push the mining cart but make sure you unload it first

Jump in the cart and pull the lever. After you land, look to your left and pick up the gas. You will be attacked by small aliens and one of them will demolish several construction platforms on the left side of the room.

After you clear the area, jump on them and go up. Follow the tunnel and you will see another cart. Push it and then jump in it and pull the lever. Keep the lever pulled and the cart will take you to the truck.

Kill the aliens waiting for you and then drive the truck.

Get back to the mining town, but jump on the broken bridge to the right. Continue forward and use the roof as a ramp, then enter the tunnel in front of you. 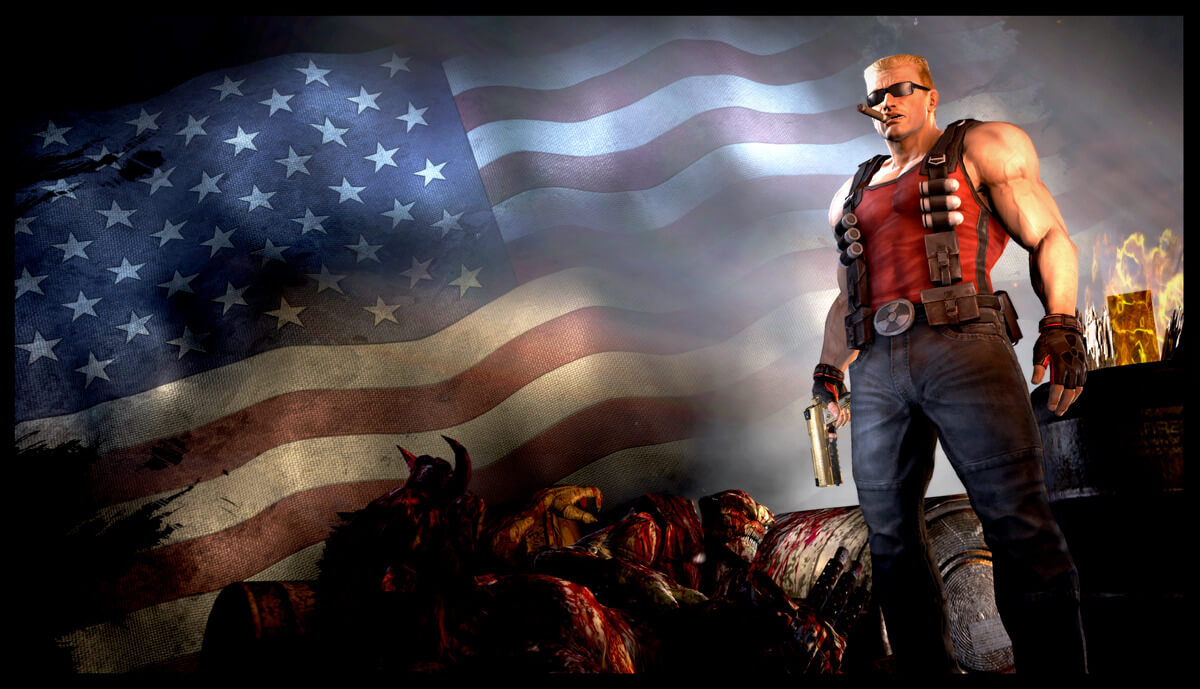