The following cheating guide explains how to activate a series of options that act like cheat codes (cheats) while playing Dead Island, the video game, on PC.

To activate these options, players need a special trainer, which can be downloaded from various websites; and our game guide explains in two steps where to find a Dead Island trainer, how to download it and how to use it.

Players who decide to get this trainer should know that it can be used exclusively on PC, and in the Single Player Mode.

It cant be used to cheat in Dead Island BloodBath Arena DLC, which requires a different megatrainer. The same rule applies for Dead Island Ryder White DLC and for the sequel of the video game, known as Dead Island: Riptide.

The options activated by this trainer will increase the number of XP Points awarded for killing zombies in Dead Island, the amount of money, or the characters health and stamina.

Additionally, the trainer can be activated to get unlimited ammo or batteries for the characters flashlight.

Dead Island was released on September 6, 2011 for Xbox 360, PC, and PlayStation 3. It is a first-person action role-playing video game, developed by Techland and published by Deep Silver.

How to cheat in Dead Island on PC

One of the websites that offer a trainer for Dead Island  is DLH.net

The program can be downloaded for free; but the interface is in German.

For those players who wish to download and use the Dead Island trainer from DLH.net, the section below, translates all options in the interface, from German to English.

To successfully run the Dead Island trainer, players will have to follow these steps:

Extract all files included in the gghz-diup1trn.rar archive

While the trainer runs in the background, enter the game and press the following keys to activate the corresponding Dead Island cheats:

NUMPAD7 – One hit kill. All zombies can be killed with one hit. 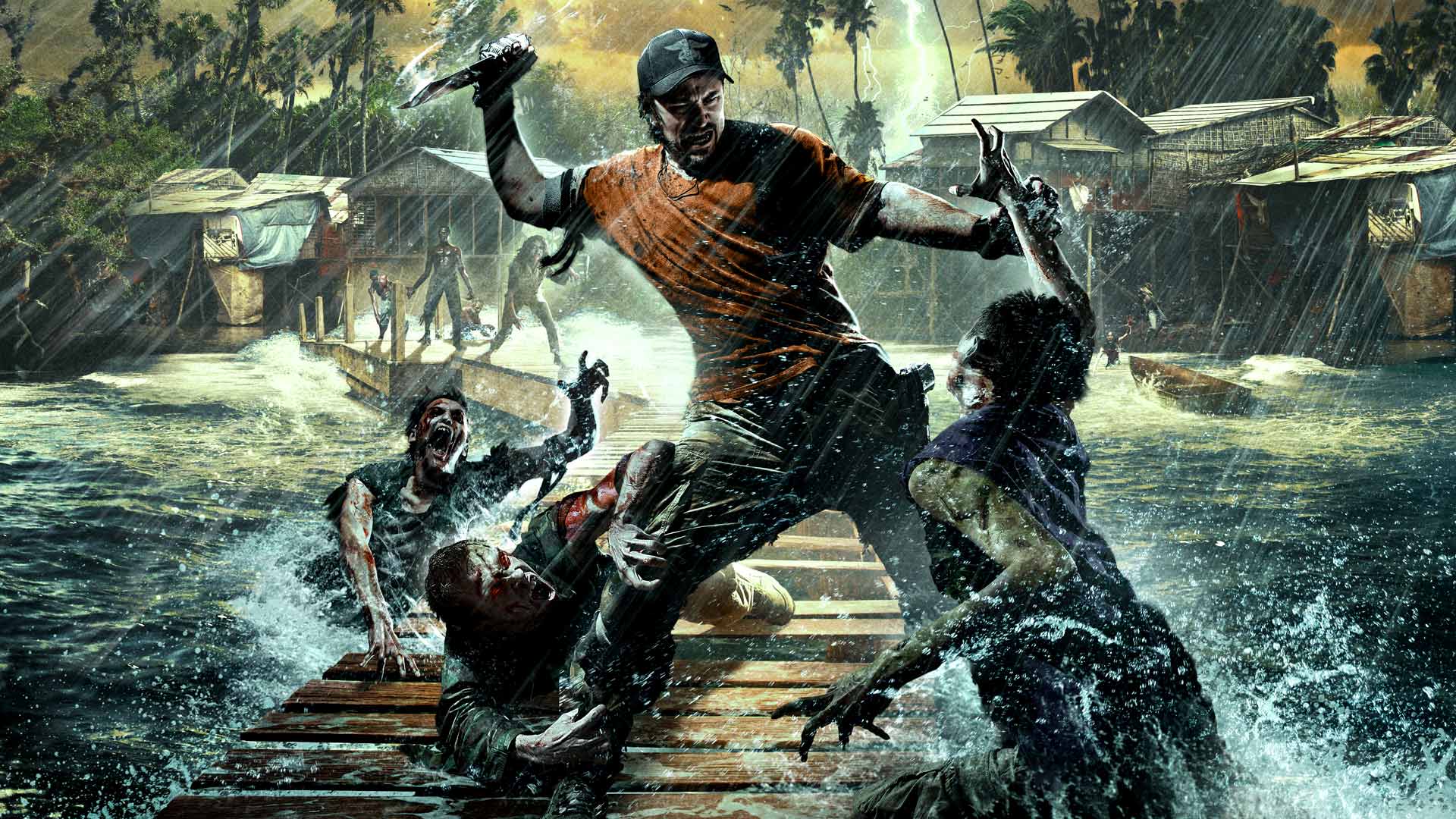