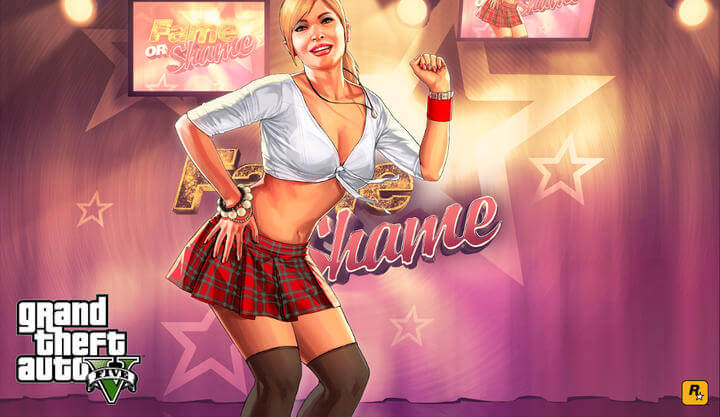 With Grand Theft Auto V holding the title for fastest-selling entertainment product ever, it’s little surprise that in the five … 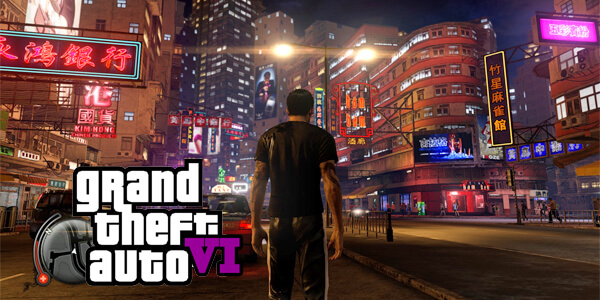 In March 2016, TechRadar published an article stating that Rockstar Games had plans to place Grand Theft Auto 6 in … 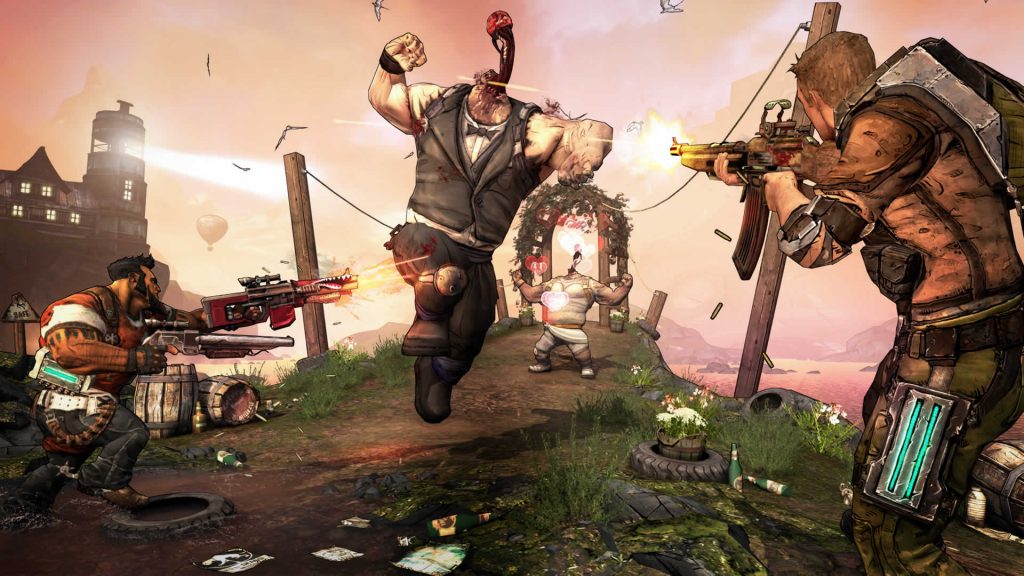 At PAX East 2016, Gearbox officially announced that they will develop their third Borderlands video game according to Eurogamer.net. The … 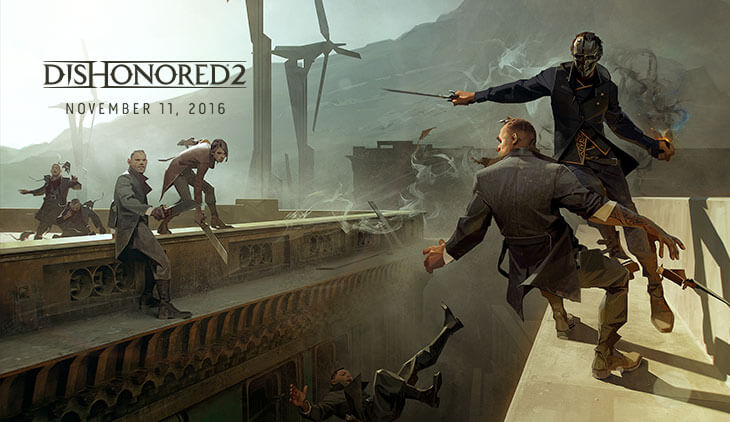 Although Dishonored 2 was announced at E3 2015, little was known until yesterday, when Bethesda confirmed that the sequel to Dishonored …

In an attempt to resurrect Battlefield 4 and Battlefield Hardline, EA and DICE announced that DLC’s for both past installments …

Following the announcement of the new Call of Duty: Infinite Warfare video game, developed by Infinity Ward, gamers all around … 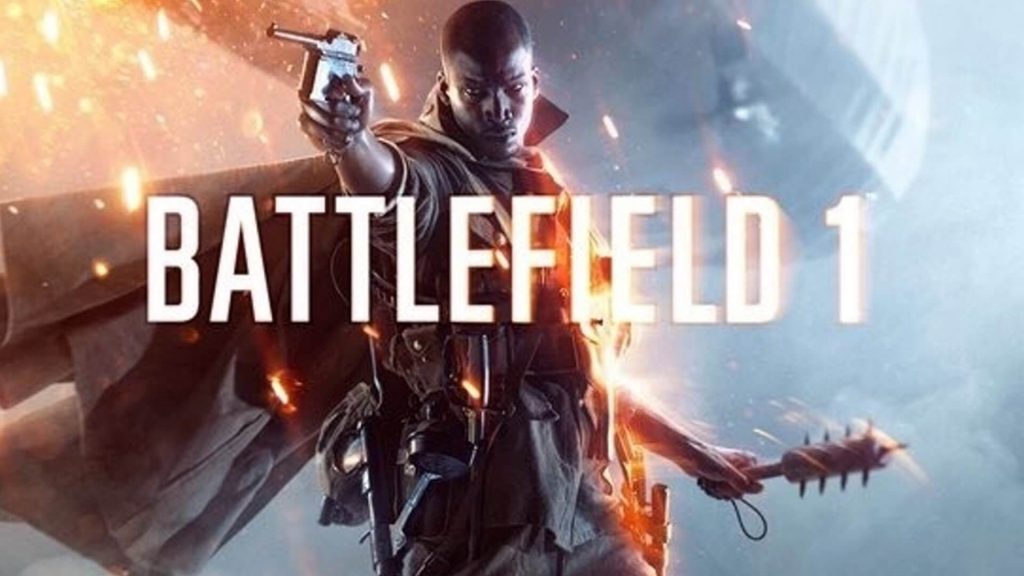 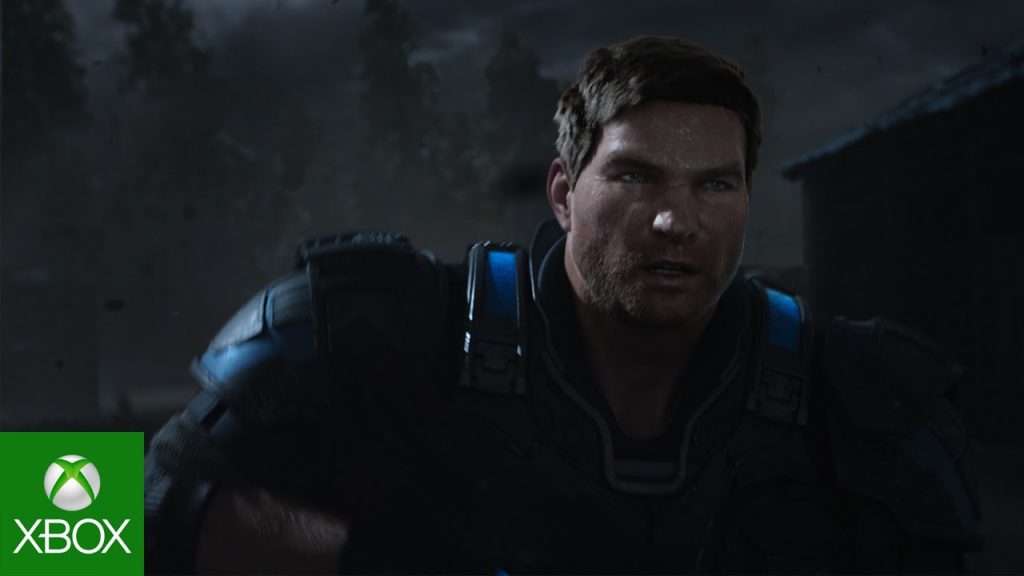 Scheduled to release on October 11, 2016, Gears of War 4 is by far one of the most expected video games for Xbox One.

The whole franchise is well known for its outstanding trailers.

Do you remember the first Gear of War trailer, called Mad World?

The trailer, which was released in 2011, featured the “Mad World” hit performed by Gary Jules. Awesome wasn’t it?

Did you catch this line? “Hello darkness my old friend…”

So what do you think? Is the Gears of War 4 Tomorrow trailer as good as Mad World? 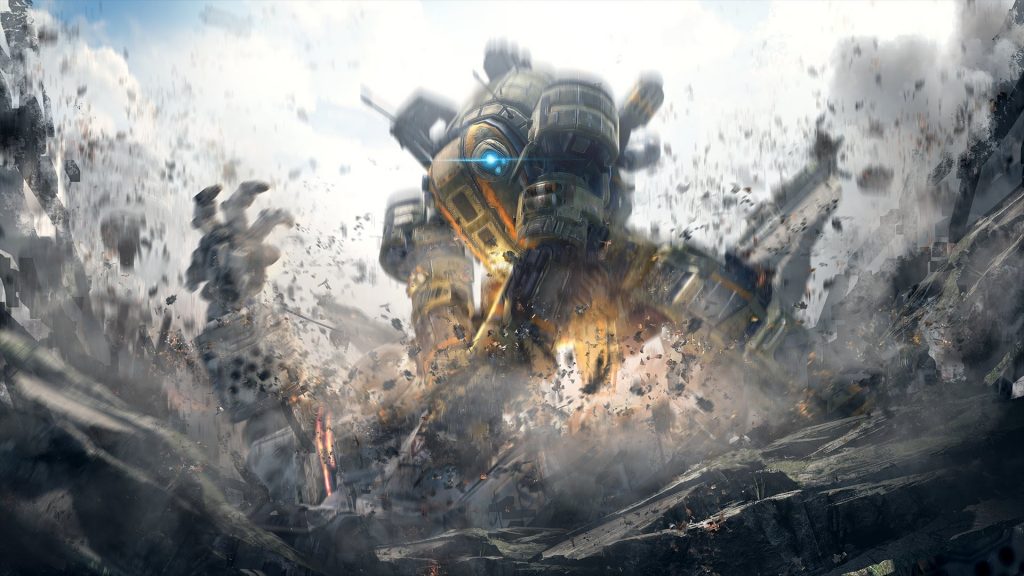