Two days after the official release of Call of Duty: Modern Warfare 3 (MW3), a German trainer was published with the purpose of helping those who wish to cheat the game.

The mega-trainer allows you to activate four options while playing the PC version of Cod: MW3, in order to get unlimited ammo and grenades, as well as invulnerability for your playing character.

In the following cheating guide, we explain how to cheat in Call of Duty: MW3 using the German trainer.

This method works only on PC and it is not compatible with Call of Duty: MW3 for PS3 or Xbox 360.

Those who wish to try this method will learn how to download this free megatrainer, how to install it and how to use it in the game.

Call of Duty: Modern Warfare 3 was one of the most expected video games of 2011.

Released on November 11, 2011 for multiple platforms, the title is the sequel to Call of Duty: Modern Warfare 2, which was released in 2009, and the eighth video game in the CoD series of video games.

Call of Duty: Modern Warfare 3 was developed by Infinity Ward and was published by Activision, being rated M for Mature.

In the Cooperative Play of Call of Duty: Modern Warfare 3 (MW3) a new mode called Survival Mode was introduced, in which players have to eliminate as many enemies as possible.

With each enemy killed, players earn money that can be spent to purchase better weapons, ammo, backup support and equipment.

After its release, the game received multiple acclaims from critics, users and reviewers. On IGN for example, MW3 received 9 points out of 10, while on GameSpot, 8.5.

If you decide to cheat in MW3, using this method, you should know that the trainer was developed for 64-bit systems; therefore, it may not work on all platforms.

Additionally, if you wish to gain access to the cheats below, and use them while playing Call of Duty: MW3, you have to follow these steps:

Get the CoD: MW3 megatrainer from DLH.net.

Extract all files included in the gghz-codmw3trn.rar archive

After you launch the trainer, make sure that it runs in the background and open the games window. Now, press one of the following keys to activate the corresponding cheat codes.

NUMPAD 0 – Infinite health. God Mode/Invulnerability. If you enable this cheat, you will not die anymore because your health bar freezes.

NUMPAD 1 – Infinite ammunition for all weapons.

NUMPAD 3 – No reloading ON/OFF. If you activate this option, your weapons will be loaded all the time. 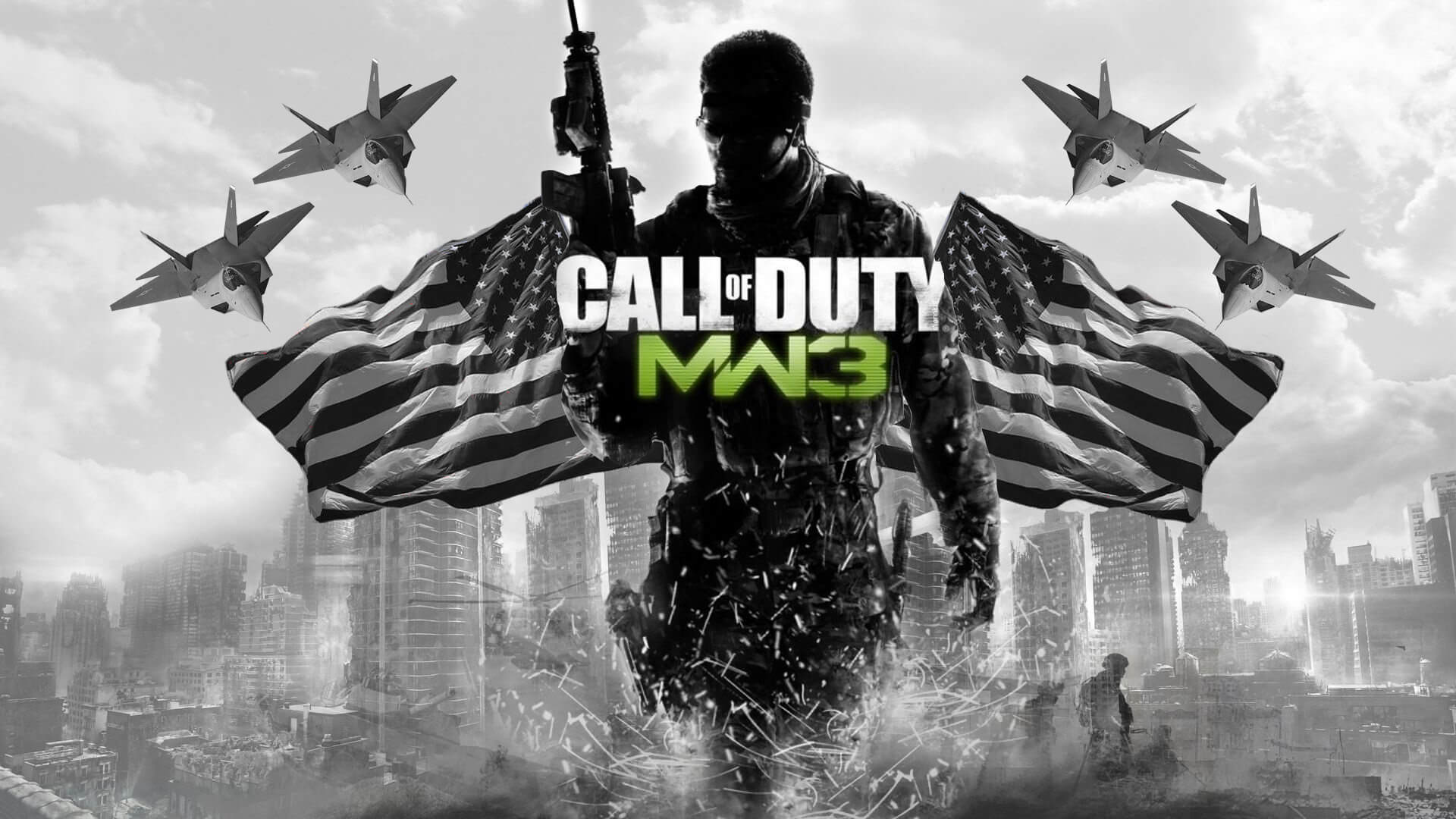 1 thought on “Call of Duty: Modern Warfare 3 Cheats and Trainers”