Borderlands 2 The Talon of God is the final story mission in Borderlands 2, and it is automatically triggered when we turn in Data Mining to Mordecai in Sanctuary.

He tells us to prepare, because it is the final assault against Handsome Jack, and he also suggests that we should speak to the people in Sanctuary before leaving.

Jack is holed up in Heros Pass, where the Warrior is buried. You will need Claptrap to get you through the Hyperion defenses set up there.

Before starting the main task in Borderlands 2 The Talon of God, we should complete the secondary objective, because its very quick and easy. All we have to do is to go speak to Tannis, Zed, and Scooter, because all of them give us an item we could use in this mission.

Then we talk to Moxxi, Hammerlock and Marcus, for the fact that they too have something for us. Now we can finally talk to Claptrap to help us unlock the exit to Heros Pass.

Next, we travel to Eridium Blight, where we have to meet Claptrap near the exit point to Heros Pass, after which we follow him to the gate. Here, we have to defend him from the robot loaders until he opens the gate.

While it seems an easy battle in the beginning, Claptrap does not manage to open the door in its first attempt; hence, we have to deal with additional reinforcements which are much stronger.

Once the door finally opens, we need to proceed alone, without Claptrap, and take the exit point to Heros Pass at the end of the stairs.

In this new area, we have to take the path all the way to the other end, in order to find Jack. Soon after passing the vending machines region, we are attacked by Hyperion soldiers and loaders. They are much tougher than the usual ones, therefore caution is advised. After this, near the first bridge, Mordecai and Brick join the fight. We follow Brick until the small bridge in front of us collapses. More enemies appear, and we have to make a jump across the broken bridge after dealing with them.

Then we continue to move alongside Brick, and when we get on the double bridge, two shielded auto cannons activate. They do a considerable amount of damage, but we really dont have much hiding space until we get rid of the spawned loaders and soldiers. The auto cannons are extremely resilient to gun fire; therefore, we have to wait for Mordecai while we take cover behind a container.

When the path is clear, Mordecai’s ship is gunned down after Brick jumps in to help him. This means we have to continue on our own from this point. In the next area, more enemies attack, and even a Constructor lands on a roof.

The best way to deal with him is from inside the nearby container, because his rockets do us no harm in here.

Further down the path, even more powerful opponents spawn, including a Super Badass Loader, the most dangerous from them all. Even if we keep a distance, the RPG loaders can use their rockets to damage us. Hiding also does not help too much, for the fact that the other loaders use fire munitions.

After this battle, the path is blocked by a Badass Constructor, but since we are already at a considerable distance from him, its easier to shoot him from here, and with a little bit of patience he will eventually fall. When the area is clear, we can finally take the exit point to Vault of the Warrior.

We walk on the designated path, and then we use the elevator to get down. Before going any further, its a good idea to restock all of our ammo and health from the vending machines nearby. When we are ready, we go near Lilith to start the battle with Handsome Jack.

Immediately after the battle starts, he makes copies of himself that are easy to destroy. However, we should focus on the real Jack and leave the copies for when we need a second chance. At some point, he calls loaders as reinforcements, and he also shields himself in a deflective bubble.

Tip: If we need ammo or health, we could use the nearby devices that materialize two crates with equipment. The trick is that the devices need to charge for 99 seconds.

Jack its fairly easy to defeat using the proper weapons, but the real fight hasnt even started yet, because when Jacks health bar is depleted, he summons the powerful Warrior. Jack surrounds himself with a protective dome, but he wont attack anymore, hence our attention has to be diverted on the Warrior and on the Volcanic Crystalisks spawned by him.

The Warriors primary attack is his fire breath that inflicts more damage if we stand in its path. Also, he uses a powerful stomp attack than can send us high in the air. From time to time, he dives in the lava. This is the moment when the lavas level is rising and we need to get to higher ground, preferably near Jack, since hes harmless now.

Even if the Warrior takes damage wherever we hit his giant body, we should concentrate our fire on the yellow spot on his chest. Eventually he falls, and when he does that, we hit the button on the console to call in a moonshoot to make sure hes dead.

Lilith and Jack rise up, and we have the opportunity to kill Jack once and for all. However, if we do listen to his jabber, we get a secondary objective which states that Lilith should do the kill.

The choice is entirely ours, and no matter what we decide, all thats left to do is to destroy the Vault Key near Lilith to complete Borderlands 2. 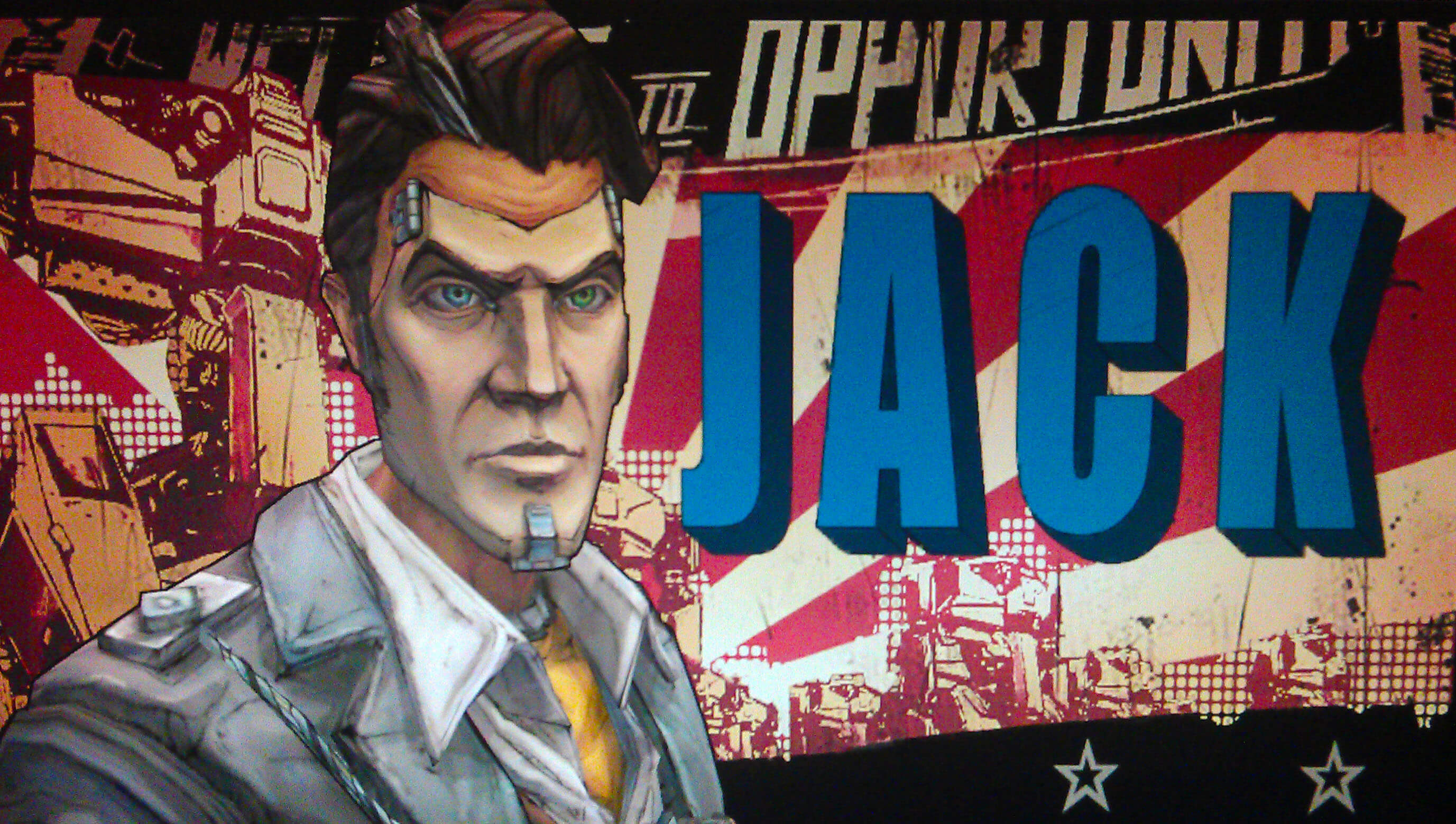