Borderlands 2 The Fridge is another area from the Frozen Wastes region that will only open at the beginning of Bright Lights, Flying City story mission.

This specific mission takes place in Borderlands 2 The Fridge region (only a part of it), but that does not mean we wont have some optional missions available to do here.

We can access Borderlands 2 The Fridge area directly from Three Horns Valley using its exit point, and it also has two other exit points, one of them leading to Highlands Outwash area.

The other point leads to a very small area, a factory called Finks Slaughterhouse. The Catch-a-Ride system is also missing, given the nature of The Fridge area.

Borderlands 2 The Fridge is based inside a huge cavernous area thats completely frozen. The sky can be seen only at the center, the rest of this area being composed by small enemy bases and cave systems which house some new enemy types.

In here, we can find human enemies just like in other areas so far, but now theyre mostly comprised of a different kind of Rats.

A new addition to the game is the Volatile Crystalisk, who is extremely powerful and resistant if we approach him using the wrong weapons, his weak point being the yellow crystals on his legs.

The stinging cactus is back, and just like the last time, we dont want to touch it. Another new enemy that can be found in this zone is the stalker, an incredibly fast monster that can also cloak.

But, if we follow the main story line, we wont meet this opponent here first, we will meet him when we reach The Highlands area.

In Finks Slaughterhouse we can talk to the NPC known as Fink, if we want to participate in some sort of fighting tournament.

Nevertheless, we must be aware that the fight can prove difficult, so we only want to go here when we have the proper gear. Swallowed Whole is a side-quest we can complete here. 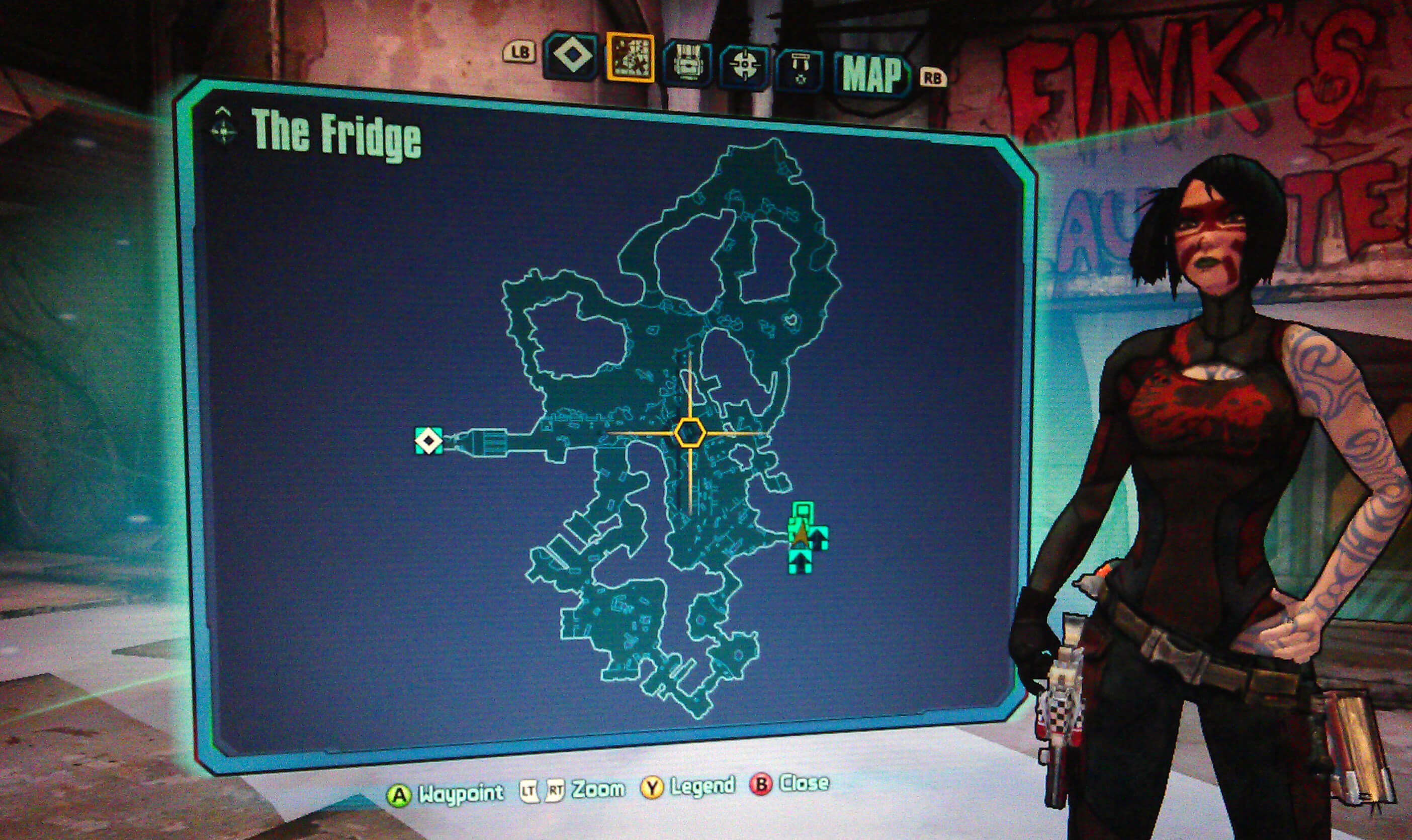