Borderlands 2 The Highlands is one of the three largest areas in Borderlands 2 the video game, and it can only be unlocked during a specific story mission that takes us to two other areas, The Fridge and The Highlands Outwash.

While we may not find any NPCs in this area, there are plenty of missions that can be completed in Borderlands 2 The Highlands. Some of them can be acquired from a bounty board, or by searching in specific places.

On the north side it has an exit point to The Dust, a previously visited area, and in the north-west we can go to The Holy Spirits. Borderlands 2 The Highlands also features other exit points to some new important areas, one in the east, to Wildlife Exploitation Preserve, one to the south to Opportunity, and one to the west to Thousand Cuts.

In Borderlands 2 The Highlands we are presented with a scenery change, because the entire area is made up by rocky mountains covered with green grass and large waterfalls.

We can actually get some beautiful vistas from certain points (we can also get a glimpse at the city of Opportunity thats connected via a long bridge).

Being one of the largest areas means that we can use more than one Fast Travel system in the same zone, and we also have multiple Catch-a-Ride systems at our disposal.

The majority of buildings around here are Hyperion installations filled with robot Loaders and Combat Engineers.

The sole exception is the town of Overlook on the northern side of the map, probably the most important location from this region.

The non-human combatants are present everywhere in the form of Stalkers, an incredibly fast enemy with the ability to cloak.

While the scenery may be nice, the land can prove treacherous in many places, because from the underground multiple threshers (a worm like creatures) can emerge. 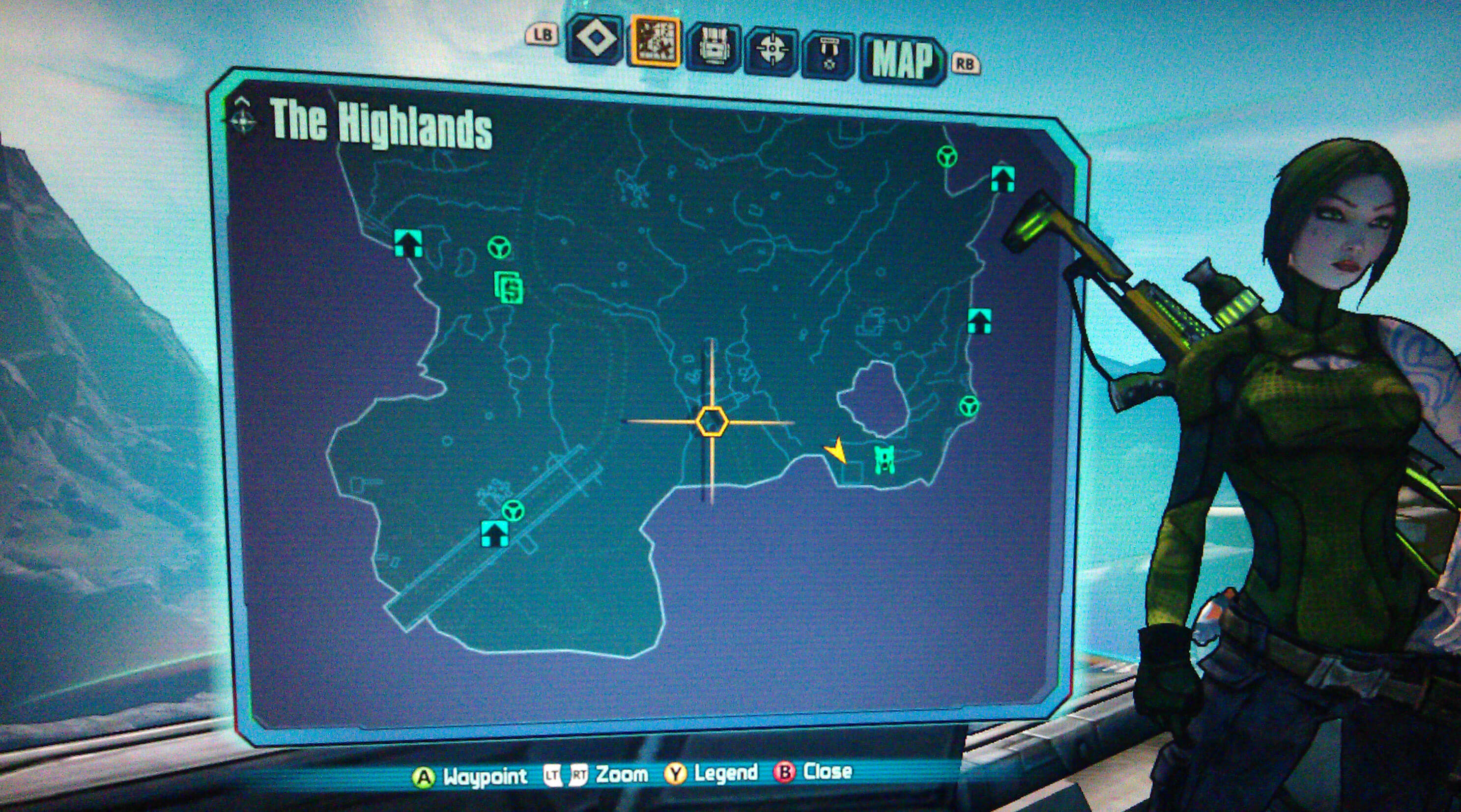