Blur is a racing video game released on May 25, 2010, in U.S and May 28, 2010 in Europe, and our guide teaches you how to cheat it and how to get several advantages that will eventually help you to beat the game faster.

The following cheating guide requires a trainer for Blur that can be used only while playing the game on PC. This special trainer gives you access to infinite weapons and energy.

Additionally, the trainer can be used to destroy your opponents faster, or to freeze the time at checkpoints.

Developed by Bizarre Creations, Blur is a video game which received positive reviews for critics.

Featuring a vast list of playable cars, a career mode and a multiplayer mode for up to four players, Blur combines the vehicular combat with the gameplay that can be experienced in other racing video games.

How to cheat in Blur on PC

If you decide to cheat in Blur, the video game, you should know that in order to activate the cheats listed below, you need a special trainer.

The trainer can be found on DLH.net and in order to use it, you must follow these steps:

Extract the files included in the CHBlurFY10.rar archive

Copy the files in the directory of the game

After you start the trainer and the game, press the following keys to activate the corresponding effects:

NUMPAD * – Disable the clock in tests. 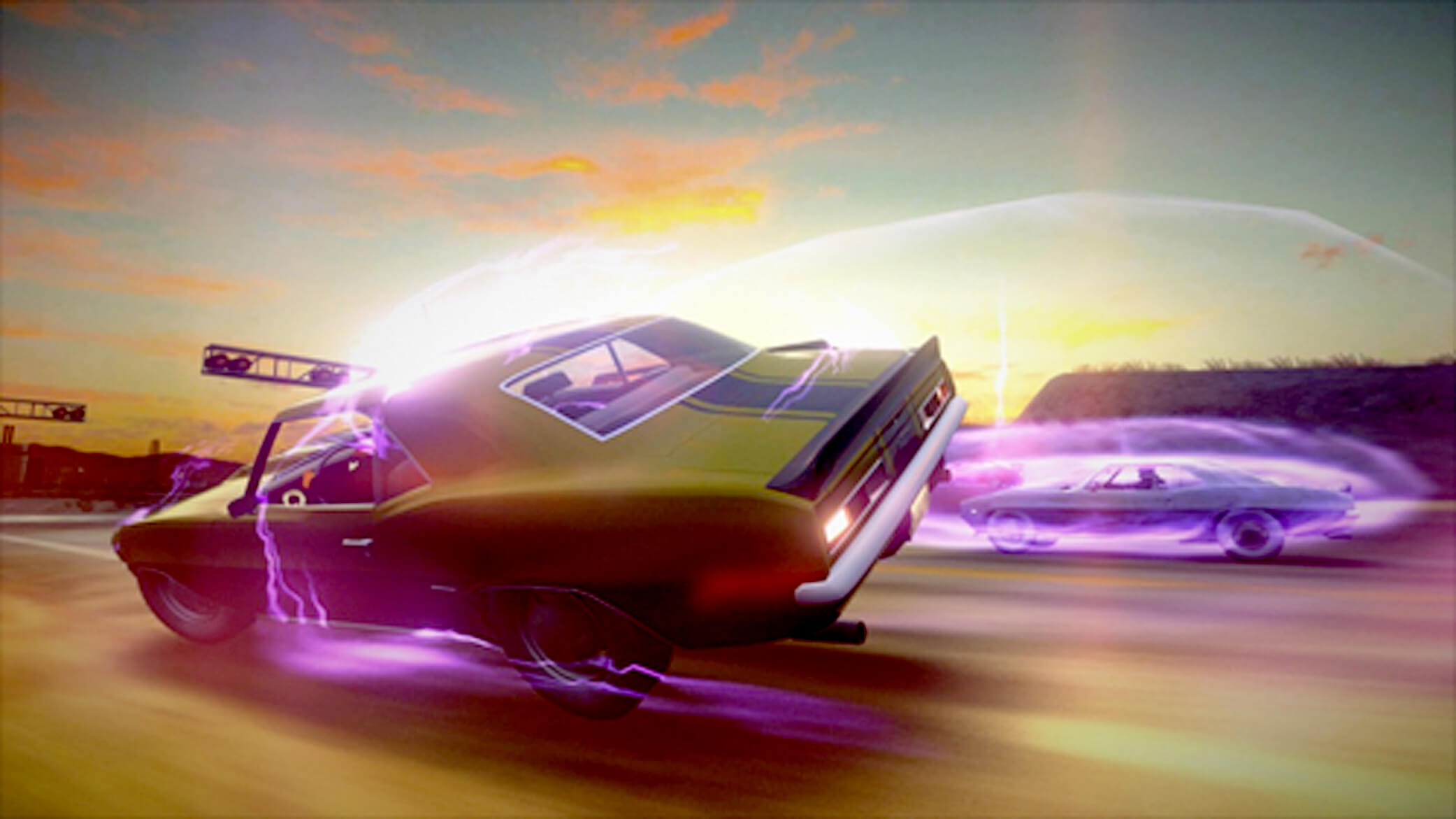