The following Bastion cheating guide teaches you how to cheat while playing the action-adventure role-playing video game developed by Supergiant Games.

The cheating method involves a special game trainer, therefore it works only on PC; and it allows you to increase the characters amount of XP, to get unlimited health, unlimited coins, etc…

The action in Bastion, takes place in a fantasy world, which was destroyed by an event known as the Calamity.

The protagonist is the Kid who wakes up one day and realizes that the world was fragmented and he is one of the last survivors. His first task is to travel to a safe-point known as the Bastion, a place where he hopes to find more survivors.

The Kids dream is eventually ruined and the only person inside the Bastion is an old man who intends to re-build the world. But to do so, he needs the Kid.

After its release, Bastion received numerous positive reviews and scores.

How to cheat in Bastion on PC

To gain access to all Bastion cheat codes included in the list below, you need a special trainer that can be downloaded from various websites, including DLH.net. To successfully use the trainer, you must follow these steps:

Extract all files included in the BastionPlus8Trainer.rar archive

Run the trainer as administrator if needed. If your antivirus program blocks the execution, you have to disable it.

When the game starts, press the following keys to activate the corresponding effect in the game:

F1 – Press this key to activate the trainer

F5 – Increase the amount of coins

F9 – Block the timer while playing the mini-game 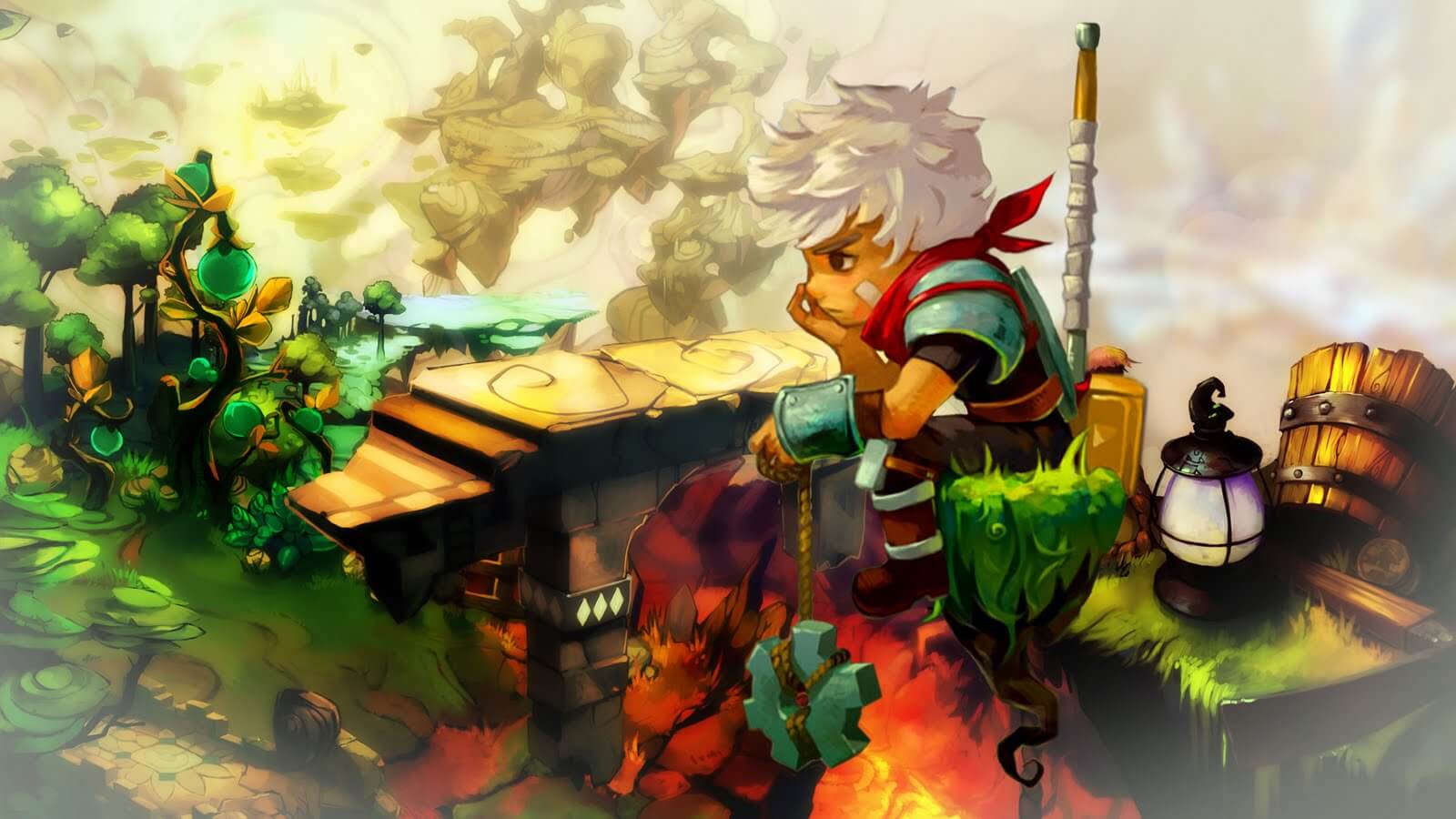